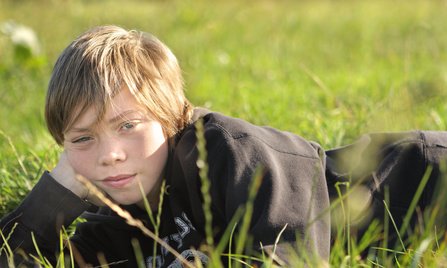 Well. . . I don’t know if I agree with this quote, but it caught my attention as I was considering the day I had today. In fact, I think by changing what you do, it is inevitable that you will change who you are–especially if you change very many things that you do.

I don’t really have bad days anymore, but I do have strangely interesting ones for sure. Today was strange and interesting, and even enjoyable, but it was offbeat, out of synch. I had a hard time making decisions on simple things. Then I ended up not deciding anything and then I tried later and had the same scenario. It was weird.

I really enjoyed the weather today. Second day in a row with about 82 degree high after almost two weeks of 90-106 temperatures. I did a bunch of so-called errands. Not that I needed to do, but need is a relative term. It was something to do that didn’t require sitting in front of the computer which I’ve done the last several days. I wanted to go somewhere and so I went short distances and did a little shopping. I’m not much of a shopper. In fact, I dislike shopping generally. There’s too many choices and I want to make sure I get the best value and make a good choice. Who knows what that is? It’s obvious to me that I have issues with it.

I think a good part of it is that it has only been 31 days since Nancy passed and I’m still not used to being alone perhaps. Much of the time I’m okay with it, but then today I was just out of sorts. I still enjoyed the weather and enjoyed moving around, but it had no focus to take my full attention.

But, to be fair, I’ve had many days like that when Nancy was here. So I can’t really lay that on her. Maybe it was as I said, unfocused. I didn’t have to do anything, and the choices I made were unfulfilling. I had a thought later that I frittered away the day. I like that phrase–frittered it away. Truly though, I just spent the day doing whatever I did. All the rest is meaningless judgment. I had a good day generally, so that is good enough.

Ever Have Days Like That? Let’s Hear About Yours. . .

Spread Some Joy Today–I have found that the easiest, fastest, and most effective way to spread joy is by smiling and being pleasant. Who couldn’t like that?