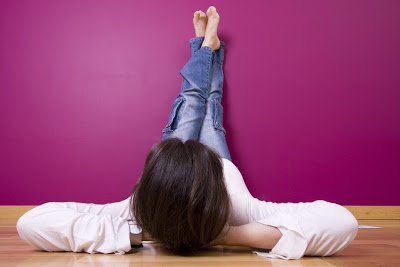 I’m a relative beginner to the whole idea of meditating, but I am really starting to get into it. I used to think it was weird, strange, that I had to have this “Ohmmm” thing going on, sitting in that guru meditation position that my body refuses to allow, and much more. In other words, I didn’t know much of anything about it, yet I had all kinds of preconceived notions from all sorts of movies, religious teachings and more. I guess a better way to say it is that I was confused. I didn’t know what to do and every other source had a different way to do it. No wonder it was hard.

Abraham, Esther Hicks made it easy. Here are some of their thoughts on meditation and the value of it:

“For 10 or 15 minutes every day, we would quiet our mind in meditation; we would close our eyes; we would be aware of breathing air into our lungs, and our intention would be nothing more than being in this moment and being consciously aware of our breathing. . . nothing to do other than breathe–not fixing breakfast, not combing hair, not wondering how someone is doing, not thinking about yesterday, not worrying about tomorrow, not focusing on anything in this moment except air in and air out.


Meditation is a state of allowing where, for just a few moments, you stop trying to make anything happen. It is a time when you are saying to your Source Energy, to your Inner Being, to your God (or whatever you want to call it): Here I am, in a state of allowing Source Energy to flow purely through me. Fifteen minutes of effort will change your life. It will allow the Energy that is natural to you to flow; you will feel better in the moment, and you will feel more energized when you come out of it.

A big benefit from meditation that you will notice right away is that things you have been wanting will begin showing up. Now, why is this? Why does 15-minutes of just being, set those kinds of things in motion? Because you have already been asking, and now, during your time of meditation, you have stopped the resistance that has been holding it at bay. Because of your practiced meditation, you are now allowing your desires to flow into your experience.”

It Is Amazing The Power In Letting Go Of The Power.

Spread Some Joy Today–by simply being willing to chill. Take a break. Relax.