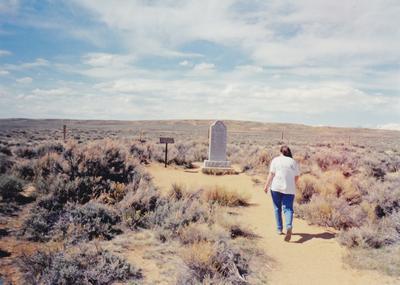 Posted on August 18, 2013May 10, 2020 by Terry Minion
“It is upon such stones
that men attempt to permanently etch history
so they will not exist in a vacuum;

it is the final statement after a lifetime

of scratching out divisions upon the ground,
over ephemeral time itself,
merely to give their short journeys meaning,
to tell others ‘I was here–do not forget me,
do no let my brief blast dissolve into nothingness.'”

Continuing my open celebration of a bit of Nancy’s life, we come to what might be called a quirkiness. We all have them. One of Nancy’s was her love of cemeteries. Strange but true.

Nancy walking to old grave in the desert

We’ve driven thousands of miles all over northern California, along with other places from time to time, and regardless of where we went, Nancy could spot a cemetery that she wanted to stop at. Probably the majority of the time, we were already past it, so I would acknowledge it and keep driving. But, I couldn’t always do that to be fair. Though I had little interest in cemeteries, I did stop at quite a large number of them and let her look around. 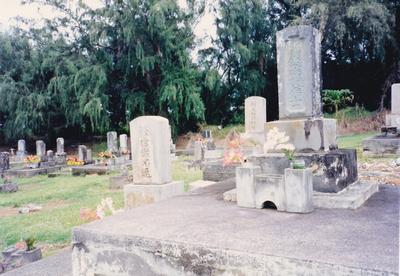 At first I thought that was weird, but I realized that Nancy was probably thinking more about history. She did a genealogy of her maiden name, Joslyn and went back to the Civil War era and researched where the relatives were buried via death records. In some cases, and if it were possible, she wanted to go to that cemetery and see the grave itself. She actually found several. Some were on the east coast and even some in the San Francisco bay area. 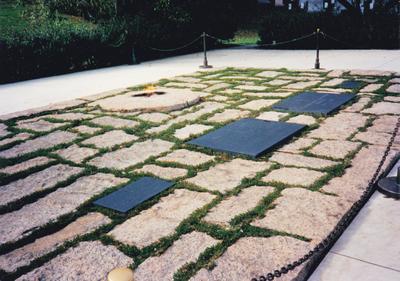 We’ve visited cemeteries in so many towns and cities within 100 miles of our home in places like Benicia, Forestville, St Helena, Calistoga, Vallejo, Mare Island, San Francisco, and many more. I remember in Calistoga, Nancy spent about an hour and a half going through a cemetery right next to a park. I think she looked at every grave. 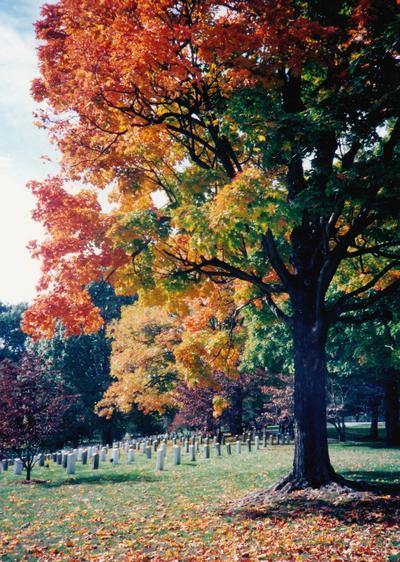 Then there were famous places like on our trip to Washington DC, we went to Arlington National Cemetery and saw President Kennedy’s gravesite, the tomb of the unknown soldiers and more. Nancy used to take her kids when they were young to places like the site of Shays Rebellion, Civil War battlefields and more.
Active history lessons

Even when we were on a trip to Hawaii, she would want to stop at a cemetery there, or anywhere else we travelled in the country. Some lush and beautiful and others in the dry desert regions. Some we would even stop at more than once, such as an old cemetery in Forestville, California. 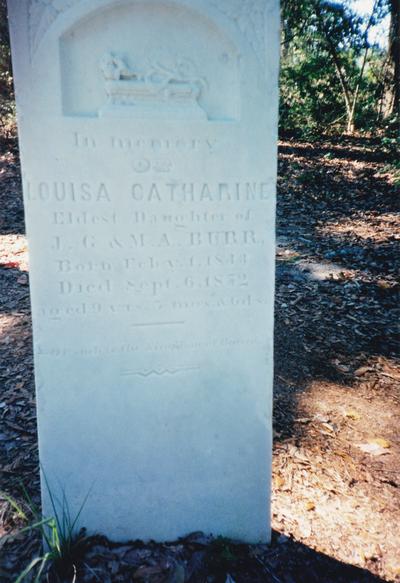 She went to many on her own; however, I can assure you that I have been to quite a large number of them. She had a ‘radar’ sense about where they might be. It was interesting to see some of the dates on some graves in how old they were, and I found it especially interesting how the old wooden grave markers could no longer be read. 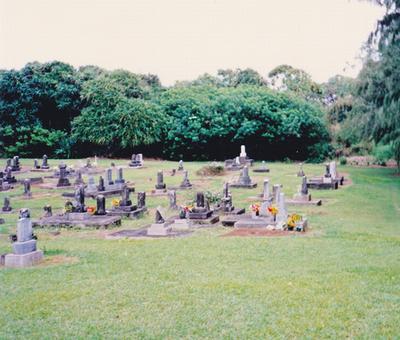 All in all, she found them fascinating, and that is all that mattered. When Nancy was first diagnosed with ALS, within a couple of months, she picked out a cemetery where she wanted to be and bought the plot. She made most of the arrangements herself, wanting to control that to suit her desires. She chose a beautiful local cemetery, the Rockville Cemetery and we would drive by it often per her request. There are always so many flowers there, and it is always green, and has many trees and benches. An excellent choice. 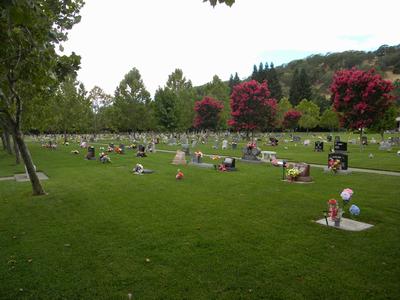 By the way, as I’ve included a few photos here, there were so few photos taken of cemeteries. Nancy never seemed to want photos, just to experience them personally.

We Can Choose To Enjoy Our Interests Even When Others Don’t Share Them.

Spread Some Joy Today–Celebrate the joy in your life wherever it may be.