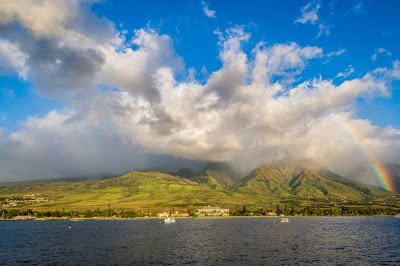 I moved into the house I live in when I was 36 years old in 1986. At that time, I calculated that I had moved 43 times in those 36 years. The longest of those stays was 7 years, and the shortest was about a month. My parents were not in the military. The military doesn’t move people that much. My parents just seemed to think that the grass was always greener on the other side of the fence, or town, or state.

You might imagine that when I finally was on my own that I moved a few more times, but I grew so weary of moving that I wanted to see what it might be like to be in one place for a long time. I have turned that imagination into a reality for now 31 years.

How many times I thought of moving and killed the idea. My wife and I looked at every model home for over 20 years built in the area. They were nice, but they required moving. We were together here for 26 years, and since she passed in the summer of 2013, I’ve thought much more often about going somewhere else.

I even took the time to plot where that might be. Brookings, Oregon was once on the seriously considered list. But, doing that would require a decision and action. I seemed to always come back to how much I like it here.

This place is nothing special, nor upscale in any way shape or form, but I love it here and I have since the first day I was invited over by the previous owner. There are many things that I wanted to change, but they were minor in comparison to being happy in this place. There are so many things about it that I love and that list overpowers the things that could use improvement.

So lately I’ve thought that if money were no object at all, where would I want to live other than here? I’ve come down to one answer only after looking at maps of the country and the world. It would be Lahaina, Hawaii on the western side of Maui.

From the time I first saw this delightful old town, I fell in love with it. The longest time I ever spent in Hawaii on Maui was ten days, and I didn’t stay in Lahaina, so I have no idea what it would be like to live there, but that is the only place the trumps where I am now. At the moment, anyway.

Home Is A Very Special Place. It Is Where The Heart Is.