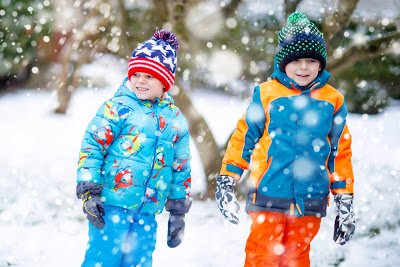 In 2017, the United States government enjoys a Republican-controlled Congress and a Republican Administration. What a glorious time to be a Republican and want to get Republican things done.

Of course, it wasn’t so long ago that it was all controlled by Democrats. And, it’s always been this way and that way, and more times than not, there would be no one party in control and it was harder to get things done. Or so it seems because that isn’t really true. But, that’s another story.

I see people lamenting on Facebook and other places that their party is the right party. Of course, when I was much younger, any party was a good party. . .

They make it sound as if they want everyone to agree with them, or give up their beliefs and come believe with them so that they feel they have, more control so that their lives could be better, more fruitful. Can’t happen. If it did, there would be endedness. Life as we know and love it would end.

There is a point of view that believes that whatever we believe is what everyone else should believe. We believe that just like mathematics, one answer is right (ours) and all others are wrong, that we are good and they are bad, that we know what is for the best and they will only mess it up if we let them have their way. Those are legitimate points of view to have, but it would never work that way in reality.

Let’s just say it did. Let’s say that everyone believed as we do. Let’s say everyone does what we do, thinks like us, acts like us. What then? Who would we talk to? We wouldn’t have anything to say. How would we find new interests? How would we learn?

Moreover, talking about getting things done, who would build the buildings, the bridges, the cell phones, the products so many of us use. In fact, nothing beyond what we already do would get done. What a sparse world that would be.

It is, in fact, the diversity of the world that makes it interesting, that helps us expand into more, to become more and live more, and to even have more clarity about ourselves. Without diversity, or other people believing other things than us life would not be worth living. We would lose the best part of being us–our uniqueness.

Sure, we are all from the same Source, made of the same Energy and molecular structure, yet we are all each unique just like every snowflake is unique though it is all snow.

Spread Some Joy Today–by finding joy in how others see and experience life, all the while enjoying the fullness of our own.