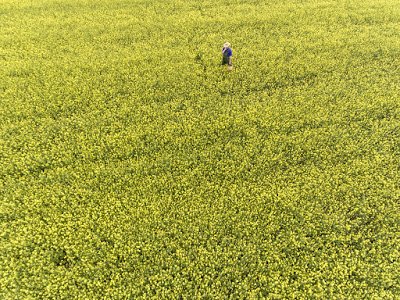 Posted on July 24, 2017May 10, 2020 by Terry Minion
“He is a wise man who does not grieve
for the things which he has not,
but rejoices for those which he has.”
— Epictetus
“Be thankful for what you have;
you’ll end up having more.
If you concentrate on what you don’t have,
you will never, ever have enough.”
— Oprah Winfrey

[Classic post from 11-26-10]
There is abundance in all things and there is no need to compete with anyone for something, for there is plenty for everyone. Everything that we want is attainable.
There is only a limited amount of things; only so much to go around, and we must compete for our fair share. It is a world of have’s and have not’s.
There is an abundance or lack of abundance as we choose to think of it. Whether how we think of it is learned from our parents in childhood, or learned from those we have associated with growing up, it makes all the difference which we believe.
We can change our beliefs. . .
When We Focus On Lack, We Attract More Lack. The Opposite Is Also True. In Any Case, It Is A Self-Fulfilling Prophecy.
Spread Some Joy Today–Watch as your gratitude changes you and those around you. Complainers will move to a new ground for they do not like gratitude and will begin avoiding you from now on. Of course, gratitude has not much use for complainers either. . . We could think of complainers as lack of gratitude. . .