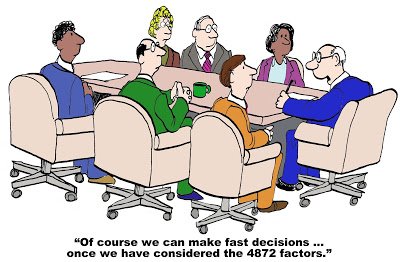 Tony Robbins has a great way of saying the same thing that may make even better sense to so many as it did to me: “A real decision is measured by the fact that you’ve taken a new action. If there’s no action, you haven’t truly decided.”

Oh, how many times I have made a decision and did not seal it with an act. In the hot rod pop songs of the 1960s that would be like a ‘no-go showboat.’ That’s like going around revving my engine in a parade while being pulled along by another car. Flash and show. All talk and no go. How many times? . . Heck, I quit smoking at least 3,000 times. But, who’s counting?

I’m guessing–just spit-balling here, (love that line from A Few Good Men) that a few of you have done the same. Making decisions is easy. Taking action on them is a little bit more challenging.

“It’s Not Knowing What To Do, It’s Doing What You Know.” — Tony Robbins

Spread Some Joy Today–by making a decision to be joyful and share your joy, then following through by actually doing it.