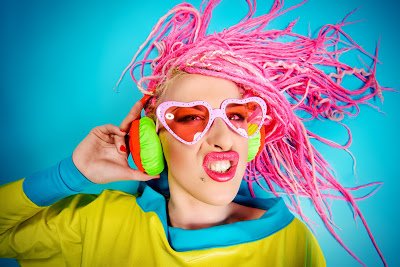 Posted on July 12, 2016May 10, 2020 by Terry Minion
“If life is a journey,
as so many have said,
then wherever you are
is where you’ve been led.
But it isn’t the other
that leads you this way.
It is purely your choices,
that guides you each day.”

I had a bunch of interesting thoughts this morning, that on the surface didn’t seem to go together, but they do.

I don’t think I’m separate from what is known as God like my finger isn’t separate from my body. So, all that is mixed together. But, the best thing that I have learned about this is that because everyone has the power of choice, they can choose to see the external God as the authority in their lives. It’s all good. Everyone chooses. Every choice is good because it is a choice. I celebrate their choice to see God in that way, as I celebrate my own view.

Then I was thinking about my life as a journey. There was a time that I imagined external circumstances ruling or directing my life. Now I know better. I know that all of this journey has been directed by my choices, and by my thinking. Everything as I look back along the journey traveled thus far, I see clearly now that I was in charge of it all. And that is all good too.

Next I was thinking about levels of competency and knowledge. I realize now that it is my ego, which I control by the way, that causes me to feel greater than or less than any other. I am neither in reality. Everyone–even those that seem to be the same–are on different levels and it is constantly changing. It is alive and moving.

I’ve heard some people put others down as if we are in the Pee-Wee league while the they are in the major league. That is purely their ego talking, and if I am feeling less than this, it is my ego responding. I get to choose again. I get to choose to be open to learning from them, or to reject them. I get to choose to become more, or remain where I am. Everyone is at varying levels of competency, knowledge and skill. That will never change. What I think about that, and how I respond to that idea is how it will feel to me. I’m so much more okay being in the Pee Wee league on my way to the majors than I ever would have been before.

Back to God’s Will for just a moment. What would God’s Will be? It would be God’s Choice, wouldn’t it? Think about it this way: If you had a child, would you want to make all the choices for that child throughout their life? Or, might it be more interesting to watch them make their own choices, watch the journey that their choices take them on, and delight yourself in their inherited autonomous power.

Enjoying Our Independent and Interdependent Journeys.