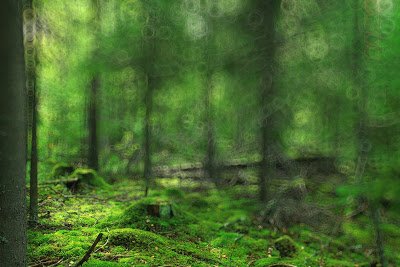 A couple of days ago, I was listening to an online radio program called, Get Real by Alan Cohen on Hay House Radio. He picks a subject and then talks very briefly and then takes phone calls from listeners.

What I found fascinating was how the callers would complain about a current situation looking for solutions, he would offer several, and hear them argue instead for their limitations. It reminded me of something I’ve taught salespeople over the years: To sell and avoid buying it back. Many salespeople would do a great job presenting the product and then keep talking long after the point the prospect was ready to make a decision to buy. This would often happen until the prospect left frustrated and unfulfilled.

For most of my life, I would talk about being good at what I do and all the things I tried and yet money never came to me in the quantities I would have loved. This is such a common complaint that I hear from a lot of people. We get what we focus on.

Alan Cohen says, “Money is not the answer to our prosperity problems. Wisdom is the answer. The only thing more valuable than money is knowing what to do with it.”

Where is my attention? Is my attention and focus on growing the money I have, or wanting more money than I have? Is my focus on the many ways that I do not have enough? Or, is it on the abundance that surrounds me? In other words, am I focused on what I want or what I don’t want lack or abundance?

I know in my life that I could have been a multi-millionaire many years ago had I focused my attention on that and learned how to save and invest and make the best use of growing money. Instead, I was focused on where I was. I was often selling the idea of being wealthy to myself, and then immediately buy it back with my “Yes, But” appeals arguing for my current limitations.

Jim Rohn said that you have to start with what you’ve got and then develop the disciplines that will lead you to wealth. He was very big on giving ten percent away as if sowing seeds along his path. He said that it is easier to give ten cents out of a dollar than $100,000 out of a million. Yet, it’s all the same thing really. One has to begin where one stands with a focus on, or intention of, where that will lead.

In how many ways have you stated your desire and then argued for your limitations? The power of our attention, or like Wayne Dyer’s book, The Power of Intentions, is more powerful than we realize. Yet, their equal adversaries are a belief in lack and limitation.

We Get What We Focus On.

Spread Some Joy Today–Think of it as seeds being sowed on your path.