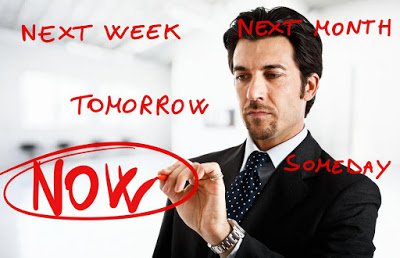 — Billy McMahon, played by Vince Vaughn
in the movie, The Internship

In the movie, The Internship, Billy, and his friend Nick have lost their jobs and Nick gets a lousy go-nowhere job while Billy is seeking a transformation instead of another dead-end job. Billy’s trying to convince Nick to go with him to take a shot at an Internship at Google, so Billy says, “It’s our future.” Nick says he’s got this job and it will have to wait, and Billy says this great line, “the future doesn’t know later.” Nick says, “the future is later–it’s nothing but later.” But, is it? Is it really?

I heard this saying about a salesman: “He had twenty years experience–one year, repeated twenty times.” Not much of a future there, is there? For this person, the future is nothing but later. And, yet, it isn’t, is it?

Spread Some Joy Today–by doing what pleases you. If it pleases you, it cannot fail to please others.