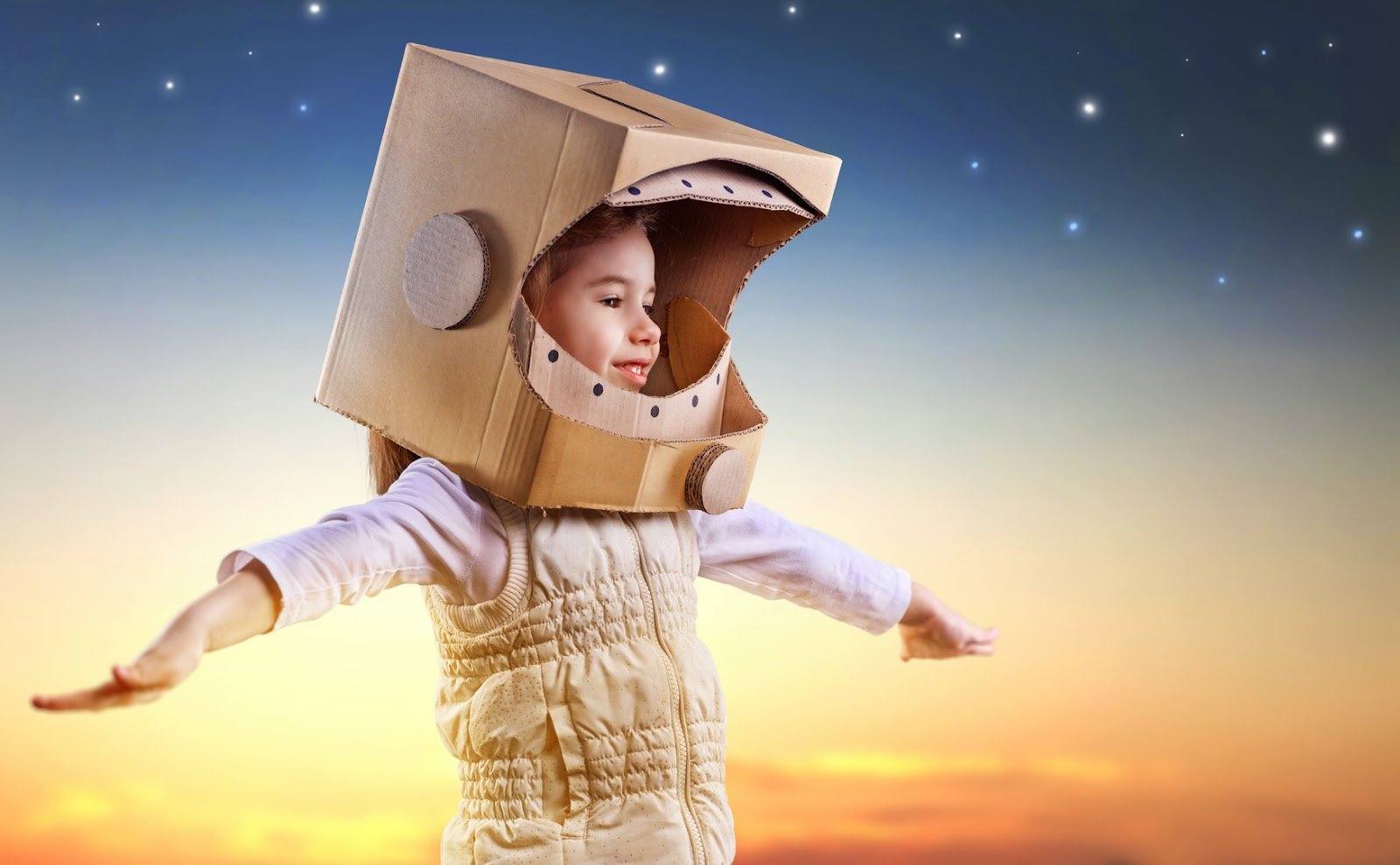 Posted on April 9, 2015May 10, 2020 by Terry Minion
“Your hands are tied in action,
but your hands are not tied in imagination–
and everything springs forth from the imagination.

In my memory, whenever I succeeded at something that was seemingly very hard or unlikely, it was my own imagining of doing it that brought it about. It wasn’t really the effort or action. It was seeing myself doing it.

I remember a long time ago in 1973 after only being in the auto business for about six months or so, Chevrolet had a contest for the top two salespeople to go to Acapulco, Mexico. I was not very good at sales yet, and I won second place and went on the trip. Then in 1974, they had a trip to for two salespeople to Bermuda and I won first place above the best sales guy in the store, and then every trip after that I won except one. In all the trips I won, it was my imagining myself there, watching films of the place, and generally thinking of how nice it was being there that caused me to win the trip. It certainly was not the effort.

As a result of my imagination, I’ve gone on free trips to Acapulco, Bermuda, London, British Columbia, a cruise in the Bahamas, Kawai, Oahu, Maui (twice), and one which didn’t offer a place I wanted to go, so I took a diamond ring instead (it appraised for $6,500 I found out later), and Sydney, Australia.

Now to make all of that even more eventful. On the trip to Oahu, I met my late wife Nancy in 1987, and in 1986, the diamond ring plus $2,000 became the down payment on the house I live in today. We will have to call that creative financing. . . 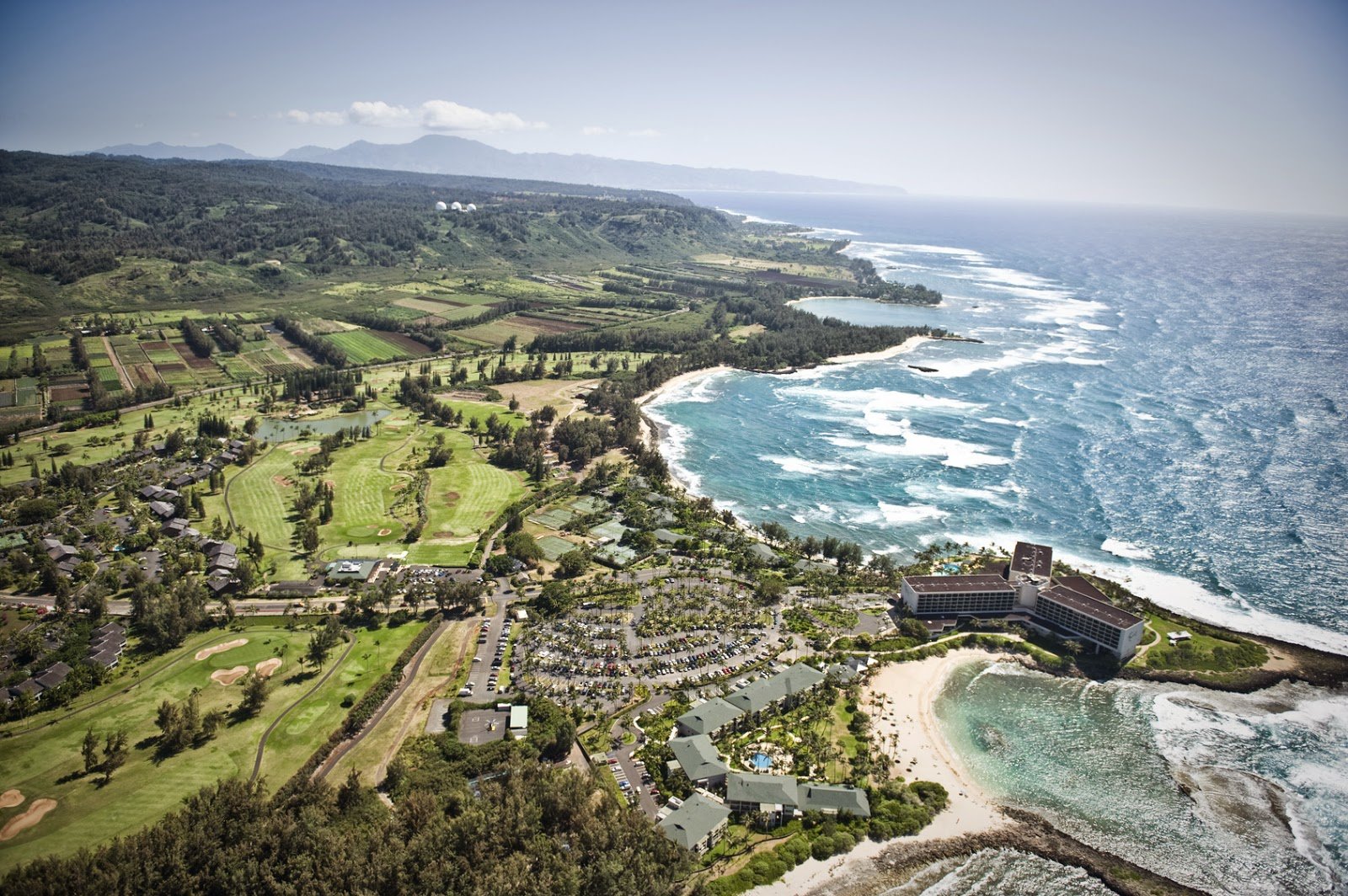 This is an aerial shot what was the Turtle Bay Hilton on north shore Oahu.
It’s the
big triangular building on the point which includes a huge resort area.
This is
where I met Nancy for the first time.
Less than one week later, we decided to get married.

Sometimes, you get far more than you first imagine. . .

“If I Have A Belief That I Can Do It, I Shall Surely Acquire The Capacity To Do It Even If I Do Not Have It At The Beginning.” — Mahatma Gandhi

Spread Some Joy Today–You don’t need much. A little goes a long way.