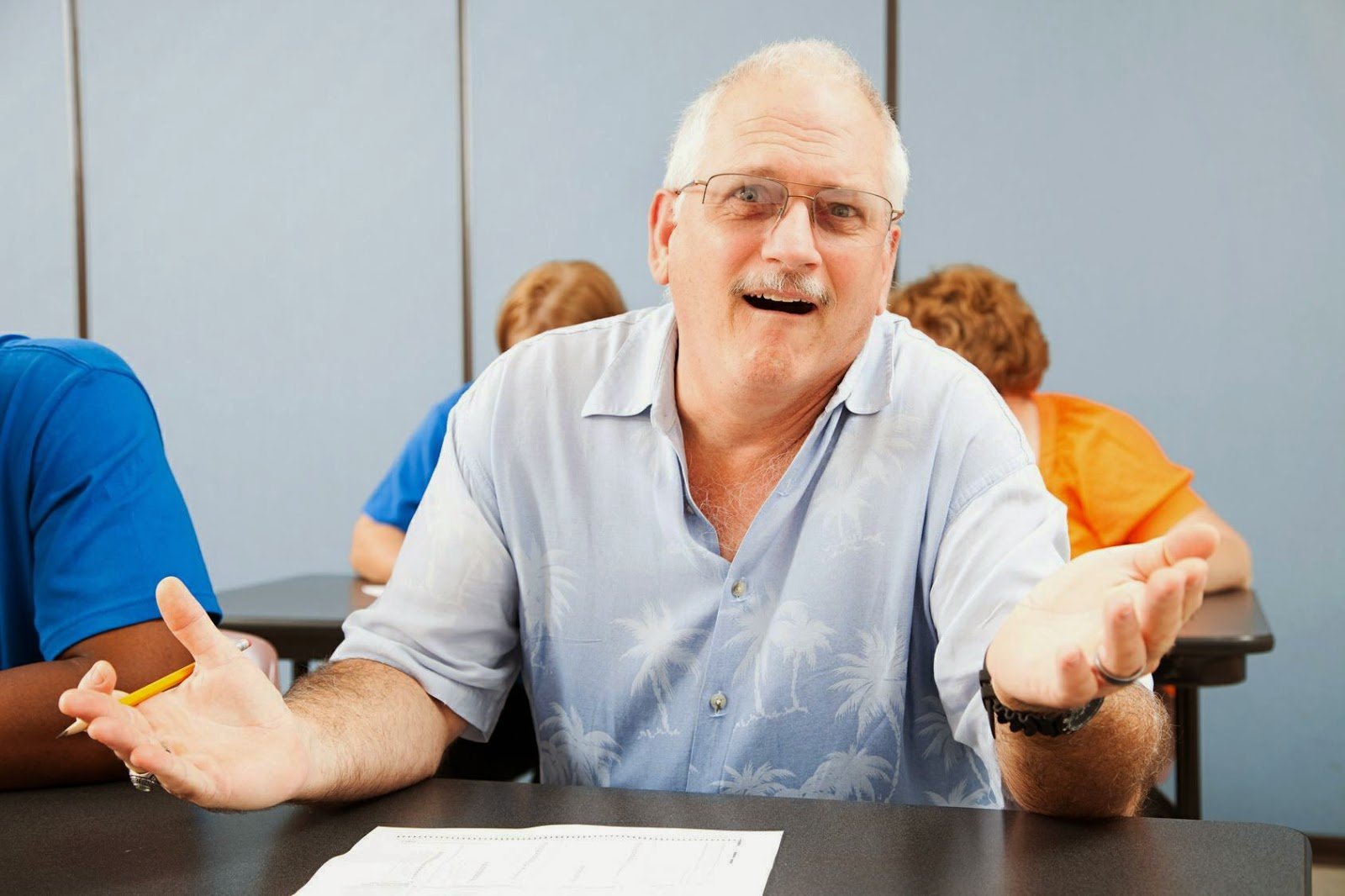 A day later, I’m still all a buzz about a Commercial Truck 101 training class I did yesterday at a dealership. It is easily in the top five I’ve ever experienced, and I’ve done a lot of these over the years. And, you know what? It’s still fun for me! I’ve done them since 1995 and it’s still fun. Go figure.

There were supposed to be four people in the class and when I got there, eight came to the class. It was a mix of retail salespeople and commercial salespeople and manager, and the retail salespeople outnumbered the commercial guys. For a small dealership (only in size), that was incredible. I got there early and we had a leisurely time meeting each other exchanging cards, and what an interesting group they were. I enjoyed meeting them very much and I love them all already. They are all great guys.

No one was required to attend this, yet they were eager to attend. That always makes the best group of students for a teacher. We had fun. We started late because of a minor glitch, but we finished on time and then they didn’t seem to want to leave, so we talked some more, then we all had lunch. It was also in one of the best training rooms I’ve ever seen. The whole separate commercial truck building was also the best I’ve ever seen.

What was also interesting was that this dealership is in a small town off the beaten track, is a small town looking store, yet with a large commercial truck building on the same property, with all but three or four of their commercial trucks in a separate location about a half-mile away from the store. And as you might look at it from the outside, you might be amazed about the separate commercial building, but otherwise, you would just think, little dealer, little town, making a living, selling a small number of vehicles–especially in comparison with larger stores in larger cities. But, that would be a wrong assumption. They are the number one dealer for their brand in northern California.

And, I was there to train them? I was honored for the opportunity. Did they learn anything? Absolutely. They always do since 1995. The class is 2.5 hours long, but the time flies by because everyone is participating.

It seems that in every class I do some people come in with an attitude of resistance. There were a few resisters yesterday too. One was especially resistant– sort of like, “I don’t expect to learn anything here, so let’s just get this over with, okay?” Some might be saying, “I’ve been doing this for a long time and I know my stuff, so I expect that I will know everything you try to teach.” At the end of the class, all those that came in with resistance were smiling, appreciative, and more knowledgeable. As a teacher, that is the best I could hope for in helping turn that attitude in the opposite direction.

It was a great day. I came prepared. I even spent time meditating the outcome prior to walking in their door, and that always pays off. They came prepared to be there, and most of them were eager to learn something new. They all did. And it was all, every bit of it, fundamentals. And I could see they loved working there and loved what they were doing. In fact, I saw quite a number of people yesterday who loved what they are doing as a means of earning money, and that delightfully includes myself.

Spread Some Joy Today–by deciding when you get up to find things to appreciate and love all day long.