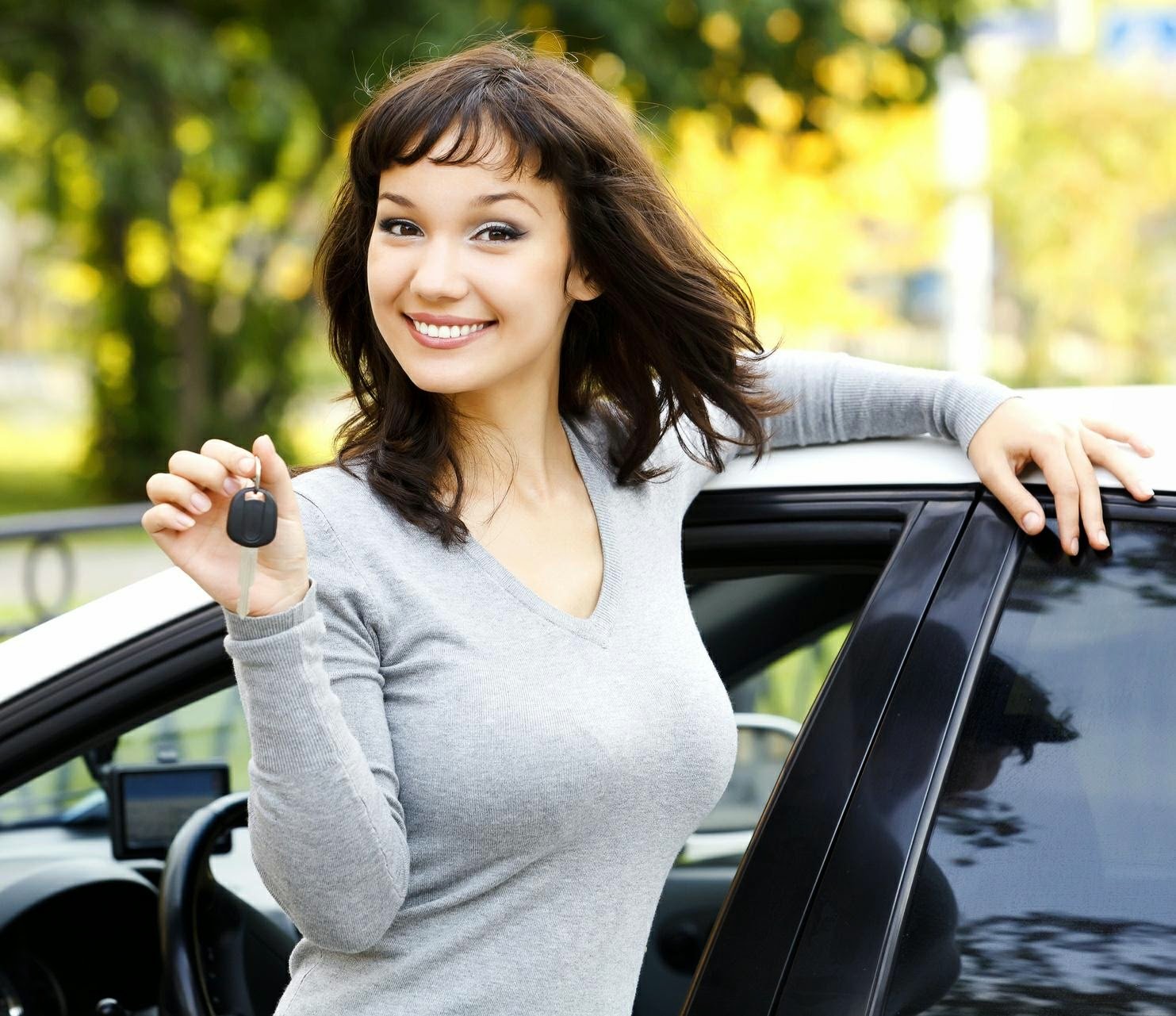 Posted on April 22, 2015May 10, 2020 by Terry Minion
“Why freelancers [or, we]
get so frustrated at clients
who won’t pay enough,
argue for low prices,
are really difficult,
don’t pay on time?

I think it starts
with the way we behave.”
— Seth Godin

I’ve been a Seth Godin fan for a long time now. I’ve read most of his books, and get his almost daily emails. Today, he offered an online course for a silly bargain, so I immediately bought it. It is called the Freelance Course, but you don’t have to be a freelancer to benefit from it. In fact, I think every salesperson can benefit from taking this course. [Here’s the link to the class: Specially priced Freelance Class ]

I completed it in just a few hours, and it was quite valuable to me. There are 87 very short segments. On number 28, this message reached out and grabbed me to get my attention. Immediately I saw some wonderful insights for anyone in sales, which is pretty much everyone on the planet.

After the quote above, he begins asking some questions. He asked, “the last time you did a brochure, did you do it yourself or did you hire a very expensive freelance designer to do it? And, when you hired that designer, did you insist on paying that person early, in advance, because you know their cash flow is tough? And, there are photos in your brochure. Did you go online to a cheap stock photo service, or download something for free? Or did you hire a professional photographer because, hey! It’s worth it? Do you have any music on your hard drive that you didn’t pay for?”

I used to teach my salespeople that if you’re going to sell new cars and you never buy one, you are shortchanging your future. Most auto salespeople think they’re so knowledgeable about the market and would never buy a new car because of the immediate depreciation. That’s not a negative, but it is a fact. It has to be a fact because now it would no longer be new.

I practiced what I preached and I have bought many new cars over the years. I know for a fact what it feels like to buy and own a new car. When I became an auto salesperson in September of 1972, within less than 8 months, I bought my very first new car. It was a 1973 Chevy Malibu SS 2-door coupe with swivel bucket seats. I bought around ten new cars over the years. Each was uniquely special.

Zig Ziglar taught the same thing. Speaking from experience has great value to the prospect and they can see if you mean it or not.

Seth Godin goes on to say, “We’re telling ourselves a story about what kind of work is worth paying for. When you were busy talking to the client, and you’re saying to yourself, “why don’t they value my work? Can’t they see how hard I worked at it?” There’s a voice in the back of your head that says, “you know what? I’d be doing the same thing.” Because over the years, people choose which path to go down.”

He adds this at the end: “. . . if someone’s already walking around with a world view, a story in their head about what to expect from this interaction we’re about to have, you’re not going to be able to change it.”

We need to be real. If we believe that we only would buy really late model, low mileage vehicles so that we don’t experience the initial depreciation, we are also missing the unique experience of the brand new car. When we expect others to buy what we sell, but we aren’t willing to buy it ourselves, we short change our future.

Spread Some Joy Today–by being honest with yourself.