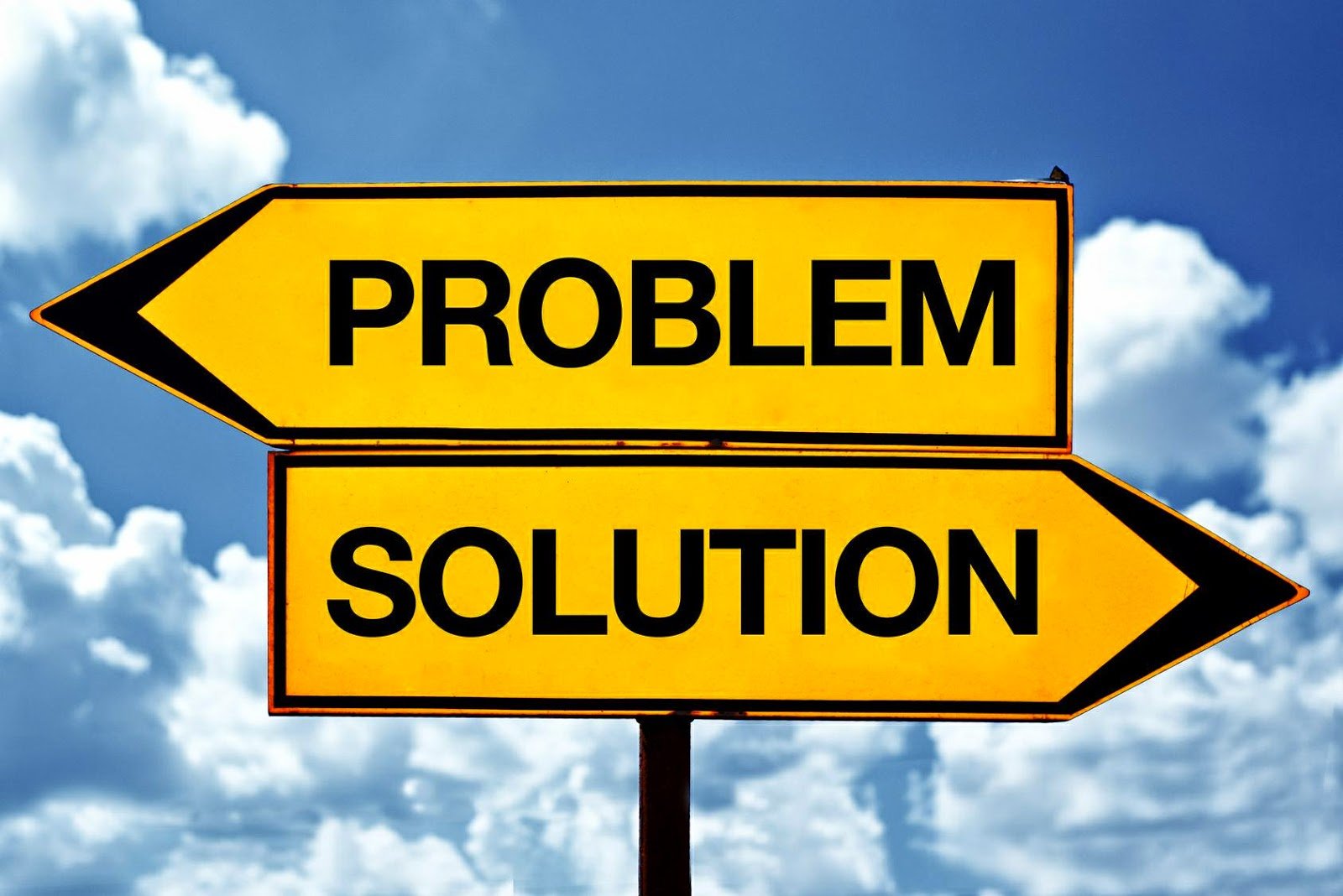 Posted on April 17, 2015May 10, 2020 by Terry Minion
“Your thoughts are powerful,
and you have much more control
over your own experience
than most of you realize.”
— Abraham, Esther Hicks

Yesterday, I was talking with a friend sharing something that I had stumbled across. We were both just a bit excited and unnerved by it because we both care about the subject and want it to be as good as it can be. But, in this case, we were addressing more of the unwanted than the wanted aspects.

Sometimes, even though I have learned so much to know better, I drift back to old habitual patterns of thought and discussions. One thing is true: I don’t get anywhere close to as upset or angry as I used to in the not so distant past.

So after some reflection, I came back to my senses so to speak and saw clearly what I was doing and participating in and that doing those things doesn’t serve me or the situation at all.

“While almost everyone is aware of how they feel in varying degrees, there are few who understand the important guidance that their feelings or emotions provide. In the most simple terms: Whenever you feel bad, you are in the process of attracting something that will not please you. Without exception, the reason for negative emotion is because you are focused upon something you do not want or upon the lack or absence of something that you do want.”

In this case, we were discussing both something we did not want, and the absence of something that we did want. And, in the process, the more we discussed it, the more it didn’t feel good to say it.

So this morning, I realized what was really going on in that conversation, and decided to take the perfect guidance of my negative emotion about the subject and pivot toward what I do want instead of what I don’t want. Another way to say that is to pivot and focus on the solution instead of focusing on the problem. My feeling about the whole thing has changed to positive emotions, and now solutions are on the way.

As We Gather Knowledge, And Then Fail To Practice It, We Remain Where We Are. However, When We Practice It, Then It Can Become Part Of Us And Positive Change Is Assured.