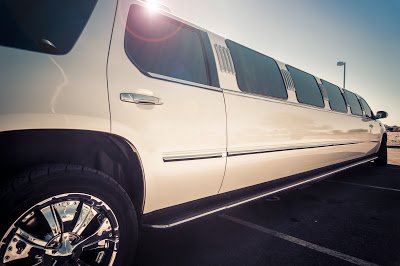 The whole quote from Wayne Dyer is this: “A non-doer is very often a critic; that is, someone who sits back and watches doers, and then waxes philosophically about how the doers are doing. It’s easy to be a critic, but being a doer requires effort, risk, and change.”

Let me ask a question. You see a young black man driving a brand new top of the line Lexus or Mercedes. What is your first thought about that? I think a high percentage might think, drug dealer, or some other lucrative, yet seedy, and probably illegal enterprise.

Was your answer different? We have a tendency to make quick judgments from our collective knowledge and our collected prejudices. Some might say, “I’m not prejudiced!” But, prejudice simply means expressing an opinion prior to actually knowing. We pre-judge without actually knowing for sure.

Now consider this from Abraham, Esther Hicks: “Feel appreciation for those who provide examples of financial Well-Being. How would you know prosperity was possible if there was not evidence of it around you? It is all part of the contrast. Money is not the root of happiness, but it is not the “root of evil,” either. Money is the result of how somebody lines up Energy. If you do not want money, do not attract it, but your criticism of others who have money holds you in a place where things you do want such as wellness, clarity, and Well-Being, cannot come to you, either.

We love seeing you applauding someone else’s success because when you are genuinely thrilled by another’s success, that means you are right on the track of your own.

Many think success means getting everything they want. And we say that is what dead is. and there is no such thing as that kind of dead. Success is not about getting it done. It is about still dreaming and feeling positive in the unfolding. The standard of success in life is not the money or the stuff–rather, it is absolutely the amount of joy you feel.”

Joy And Appreciation Are In Alignment And Interchangeable With Love.

Spread Some Joy Today–by finding your appreciation of that which is all around you and within you.