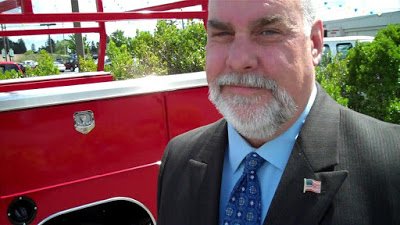 Vanish,
and He’ll make you shine like the sun.

Fall,
and He’ll raise you to the heavens.

Become nothing,
And He’ll turn you into everything.”
— Rumi

This morning, my dear friend, Greg Martin passed from this physical domain. As his wife, Roz, told me on the phone, “I’ve never met anyone who has as many friends as Greg. He made friends everywhere he went.” True. I agree totally. His customers loved him, and he loved them.

This shot speaks many things to me. Confidence. Do I have to? (he was nervous about doing a video on this truck). Another colored commercial truck (he sold hundreds!). Can I wear my shades? (The answer is always no!). OK-OK. Let’s do this!

People come into our lives, and it is no accident. I first met Greg in late November 1989 and hired him as a salesman on his birthday on December 1st, 1989. I had just taken over a defunct department at Biddulph Chevrolet in Santa Rosa CA that they called the Commercial Accounts Department in April of 1989. I needed a good salesman because I was creating a new kind of department to sell upfitted commercial trucks rather than what they were doing there in their short past. 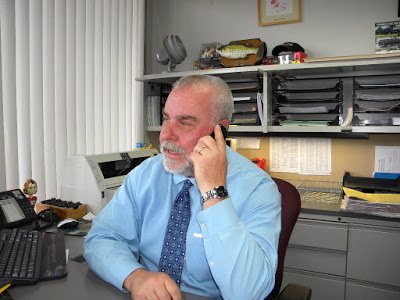 How many times have I seen this look sitting in his office with him talking to a customer or someone who needed some help with something. Hundreds of times. Hundreds. 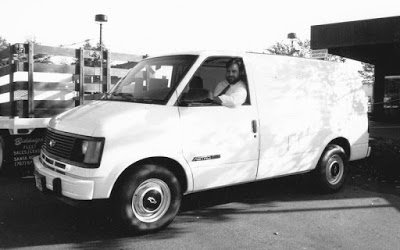 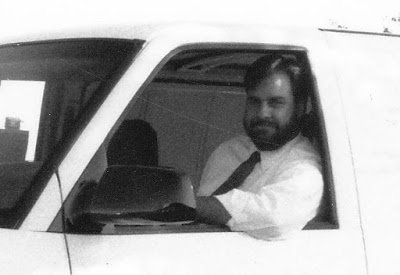 The somewhat younger Greg without the gray. Love this image of him. Fun. Confidence. Feeling good. Knowing his stuff.

Nonetheless, we built a little empire and then Greg and I have been associated in business in one way or another since then. I moved to a different dealership after four years and not too long afterward, I got to hire him again. The results were the same–spectacular. He was the best salesman hands down I have ever hired in the 22 years I was a sales manager. 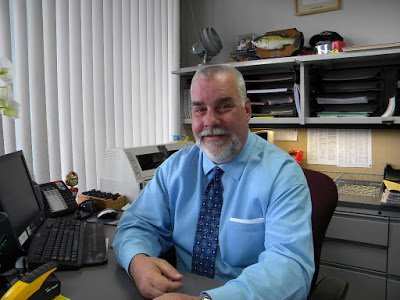 One of my favorite shots of Greg. He didn’t like this one so much. He looks like a guy in charge or something. We used a cropped image of this for a website we built for him.

Wherever Greg has been hired, he excelled. But his skills as a commercial truck salesman is not what I admire the most about who Greg was. It was his commitment to his family. He could have made any number of changes that might have brought him more money, but he was fully committed to staying in Sonoma County and raising his family and being a part of their lives. That he was, even though his work schedule had strong demands. 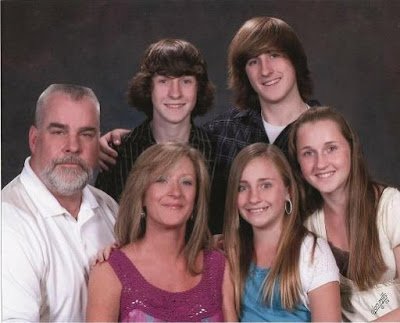 Greg was like a big Teddy Bear to me. He was a big guy, rode a Harley, associated with tough looking characters, and yet he was someone who just loved people and gave plenty of hugs.

To say that I truly admired Greg as a man is to say it mildly. Though we didn’t socialize and lived 50 miles apart, we both shared a love and respect that was and is very deep. We were mentors to each other.

He was a reader of these Daily Inspirations since the beginning and used to sent me notes all the time. Many times I felt like what I was writing was just for him. 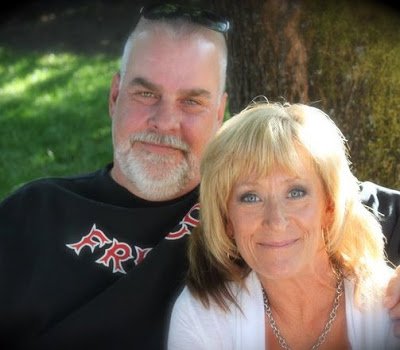 My favorite photo of Greg and Roz. Perfect.

It’s fascinating that I got the call about his passing this morning. Just a few days ago I felt as if he had passed then. I felt as if I were experiencing the depth of the love of God in my heart. It was almost overwhelming in its fullness, and I knew that I couldn’t ever recall that exact feeling before. I was amazed and enjoying it fully in the moment, praising God for the pleasure, and then I felt that same love go through me to Greg. Or, maybe it was the other way around.

This barely scratches the surface in touting what I loved about Greg and how much he meant to my life, and I know that was completely mutual, but I had to share a bit about him because he was such a part of my Commercial Truck Success and my Inspiration.

The World Is A Better Place Having Had The Influence And Experience Of Greg Martin. And The Effect Will Linger For A Long Time.

Spread Some Joy Today–by celebrating the life of someone you love. Please don’t forget your own!