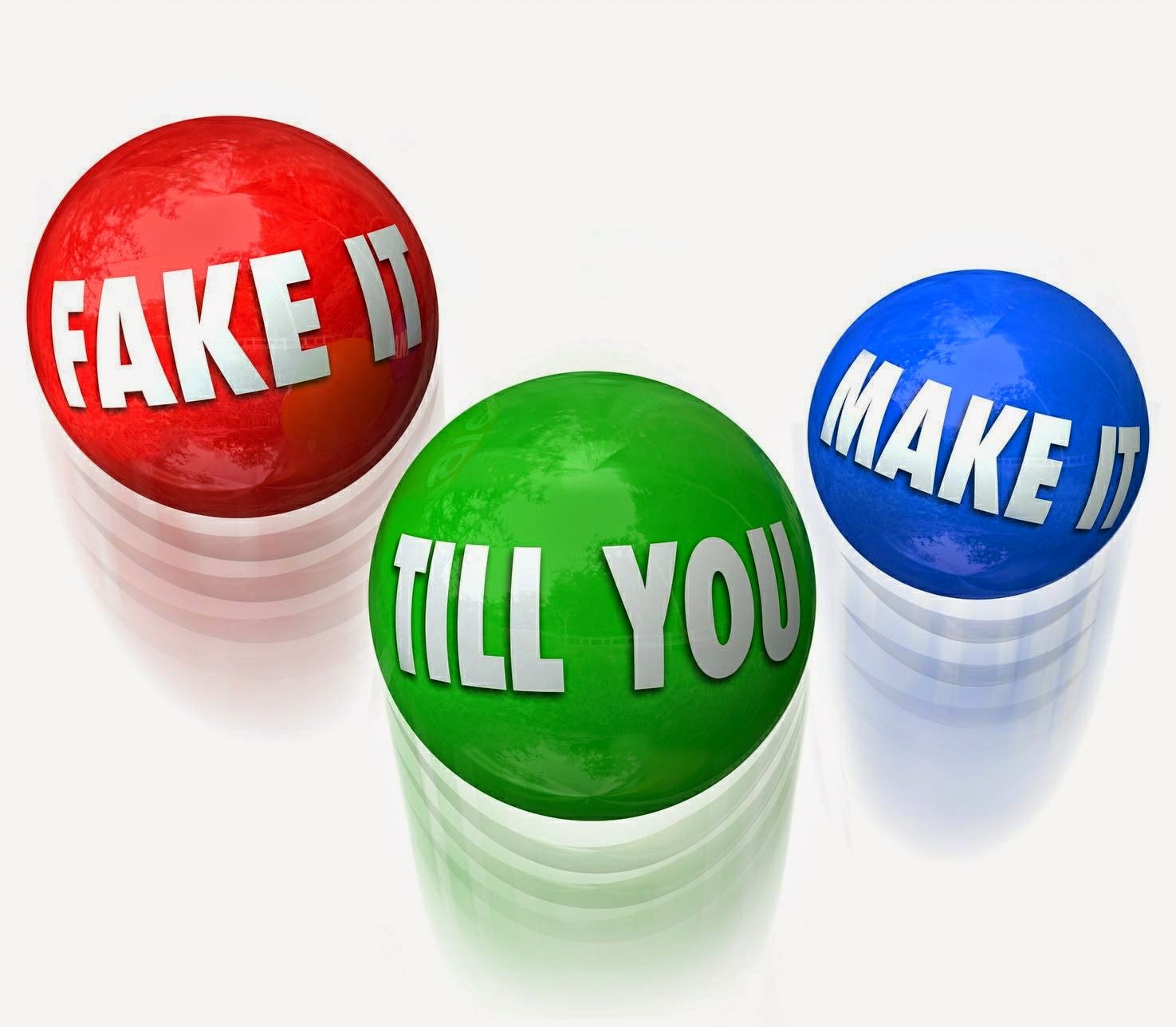 Of course the same is true with anything that we say or think we want. Anything. Health, a trim body, a wonderful mate, a brand new job, my own business, trip to Hawaii, fly in a private jet, become a songwriter, play an instrument, become President, and millions of other things and situations.

Our thought causes an asking and as long as we don’t mess it up by focusing on the lack of it or what is at the moment, it is on its way to us.

Almost a lifetime ago, I started a new job as an auto salesman at S&K Chevrolet in Vallejo, CA. I was fresh out of the Air Force as an auto mechanic but had no desire to continue in that career field, so I thought, if I can fix them, maybe I can sell them. So, I applied in-person and got the job. I was 22, and pretty much an introvert, and now I was faced with all kinds of challenges from learning the job, the product, sales strategies, and overcoming shyness. I rose to the occasion.

When I became the sales manager two years or so later, I went through the same process: I played the part as if I knew what the heck I was doing. Of course, I didn’t but don’t let that stop you either. It didn’t stop me.

The same was true many years later starting a commercial upfitted truck department out of thin air. I didn’t know what the heck I was doing, but I had a desire and some ideas, and I went with it. It also worked out.

When I first started sales, I went to the library to look for books on sales. There wasn’t very much then, but hundreds now. One I found became one of my favorite books of all time. It was How I Raised Myself From Failure To Success In Selling by Frank Bettger. OMG. I read it at least 6 times or more, and later bought copies and gave them away and still do give them away even today. It’s a classic.

The author, Frank Bettger, used to be a pro baseball player, and he got fired because he had no enthusiasm. He was playing like a 20-year veteran who had 1-years worth of experience repeated 20 times. So, the next team he joined he became a ball of fire. He coined the phrase, “To become enthusiastic, act enthusiastically.” That became his claim to fame and he wrote several books after his sales career and created a whole new business for himself.

I come back to that phrase, “to become enthusiastic, act enthusiastically,” a lot. It reminds me to practice what I want whether I feel like it or not. It reminds me that it all starts with a thought, then action. So, in the beginning, to become enthusiastic, think enthusiastically! In other words, when you’re not feeling it. You become it by thinking and acting like what you want–as if it already is. So, naturally, it now makes total sense to me to become rich, you must think and act rich, or play the part, see yourself being rich, think that way, act that way, practice it all day long regardless of what is actually at the moment in the bank account. And, of course, that applies to whatever it is that I want.

The Time To Practice Being There Is Before You Actually Are There. Without Saying, “Are We There Yet?” . . .

Spread Some Joy Today–Please. There’s enough of that non-joy out there. Spread some joy today.