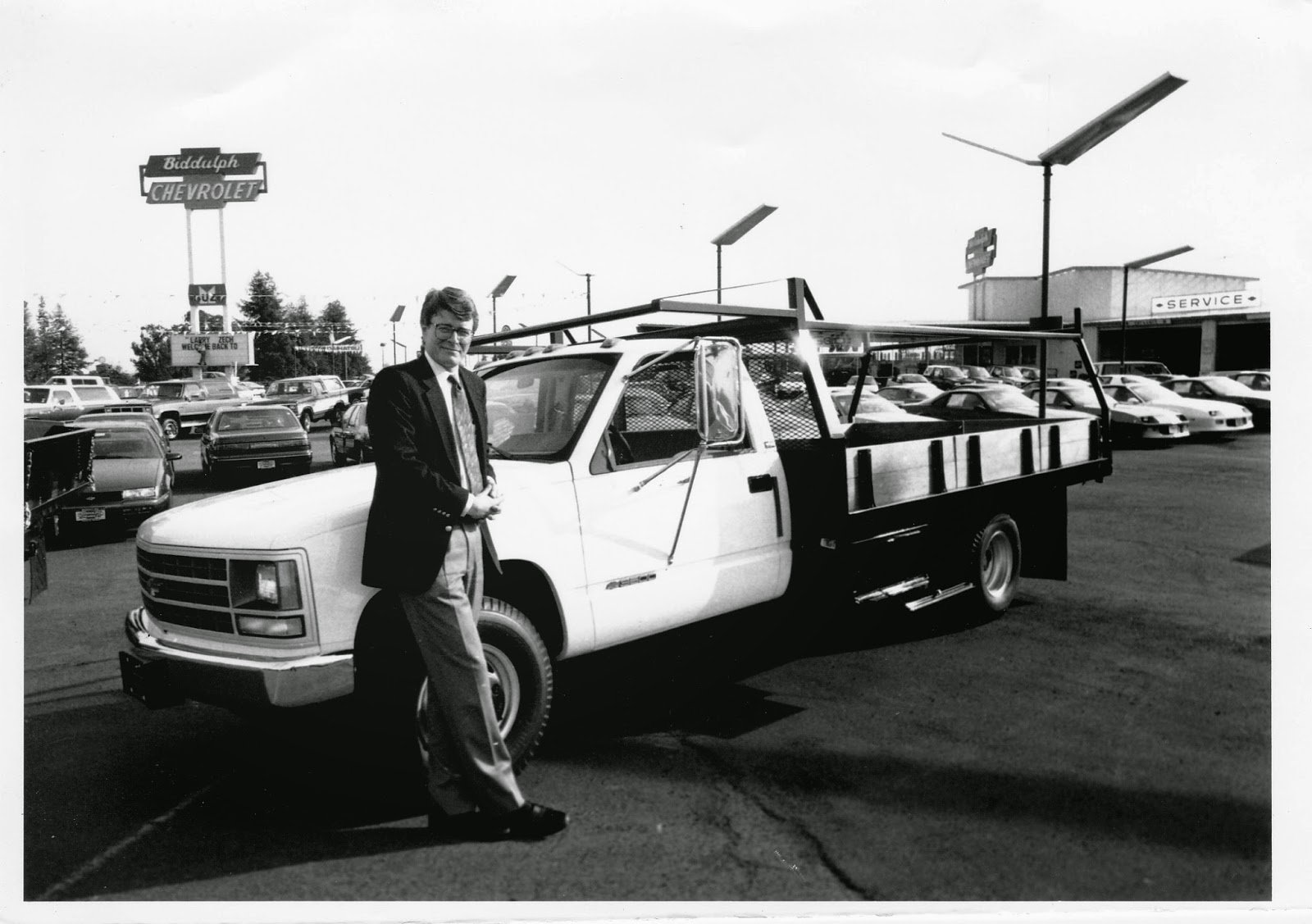 Posted on March 3, 2015May 10, 2020 by Terry Minion
“Make a decision
and then make the decision right.
Line up your Energy with it.
In most cases it doesn’t really matter
what you decide.
Just decide.
There are endless options
that would serve you enormously well,
and all or any one of them
is better than no decision.”

In late 1988, after having been a sales manager in the auto business for about 13 years, I was frustrated with where I was for a number of reasons, and one of the big ones was what I was earning. So, I was open to new possibilities.

Having built relationships with some people in the business and to make the story short, I was encouraged to join another dealership team some distance away. I accepted and began the change, but there was something out of sync–something that just didn’t feel right. I ended up leaving within two months because I felt guilty in not accepting another position from yet another store even further away. You can see that I was confused. I didn’t want to leave where I was to begin with, but I felt that if something was going to change, I had to change.

That change didn’t work except for just a few months. Long story short, I was asked to come back to the place I originally went to but in a different capacity. This arrangement suited me perfectly. I was to take over a defunct Commercial Accounts Department which was set up in a 50′ trailer in the back of the lot whose purpose was supposedly to sell vehicles to businesses. They had a selling manager and two or three sales people whom he sold against, and was making most all of the sales. He had a heart attack and quit suddenly.

Now there’s this trailer over there with some sales people and no leader and what were they going to do with that? They called me. Why? I haven’t got a clue, but I do know the general manager liked and respected me, so I guess that was enough for the moment.

Driving 52 miles each way to get there from leaving at 6am and getting home at about 7pm, you have to be committed to doing this. I wasn’t just committed. I loved it. It was perfect for me. I had no experience at what was about to take place, but I had been a manager for 13-14 years, and I was good at that, so I set out on a path to make something of it.

Me (looking mighty confident) with a 1990 Chevy 12′ Contractor Flatbed
that we designed and called the Biddulph Premium Flatbed.
Taken at Biddulph Chevrolet in Santa Rosa, CA in early 1990
in front of the trailer we worked out of.

I analyzed what they did there, and it appeared that all they did was cheap sell popular units. To me, that seemed like taking money out of one pocket, throwing some on the ground, putting what was left in the other pocket and calling it a profit. This made no sense to my manager mind, so I thought about commercial trucks. Trucks with bodies on the back. That way, we would be focused on something they weren’t already doing and all those sales would be incremental sales and new profits.

I began that move with one 8′ service body on a cab chassis. When I left a bit less than four years later, we had about 45 upfitted trucks with bodies on the lot at any given time, and we were moving trucks off the lot in great fashion.

The whole story would be long, but the point I wish to make in this is that some times you just have to make a decision, and then line up with it, and then without you’re realizing it, things will come into being that you did not expect and would create something that you can get hold of and be creative in. That was certainly the case here.

Since that October day in 1988 that I made the decision to leap, I’ve earned over a couple million dollars, but it’s not the money that matters, it was the chance to be creative, to begin fresh and new, to sell the concept, formulate the strategy, work out the details, resell the concept, grow and adjust constantly, and it is still going on today through many changes, each of which added to the whole in ways unexpected.

All of it began with a decision to change. To take a leap of faith. That decision often felt like I might have been foolish and impatient, but I never really wanted to go back. I was too excited about where I was going, and even though I did not have the experience to start and run a successful commercial truck department, I did it anyway, and if I do say so myself, it was a massive success all around, leading to many other opportunities, a book published in 2012, and also these Commercial Truck Success Daily Inspirations since 2009.

The good news is that I’m still loving it every day. I’m curious and eager to see what interesting changes will come in the near future from that one momentous decision in 1988.

Spread Some Joy Today–Just because you can’t help it. I did it all afternoon today without speaking very many words. I just had a joyous feeling within me and my very wide smile gave it away.