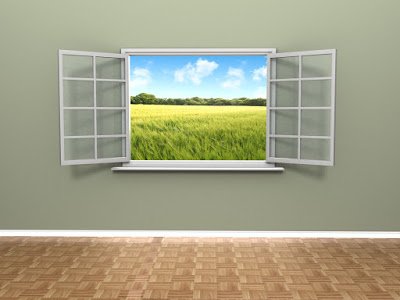 Rob Lowe wasn’t even on my radar. I knew he was an actor, and I’ve seen some movies that he was in. I knew he starred in the TV series, The West Wing, which I loved at the time, but had no idea of the depth and breadth of his theater, movie, television career, let alone producing, and much more. Isn’t it interesting how many people we know superficially.

I forgot to mention that he is also a writer. I stumbled–I love how that sounds when I am led to something that the Universe knows I will love–on to Rob’s memoir audiobook, Stories I Only Tell My Friends from 2011, and then realized he did another in 2014, Love Life. I haven’t enough superlatives to express how much enjoyment I got out of both of these wonderful books. An outstanding writer, and with him reading them on the unabridged audio, they come to life in only the way they could with his participation. I didn’t want either to end, and I hope he writes more memoirs.

What I loved most was that these were in depth recollections, but not necessarily a timeline autobiography. Certainly he is telling his life story, but it is more his life stories. And they are absolutely fascinating.

In memoir number two, Love Life, the quote above was gleaned. It’s one of those things where you can read an entire book and one sentence leaps off the page and forces you to write it down. I’ve never heard that sentiment expressed in that way, but it is spot on.

How many times are we feeling emotions within, whether being nervous, scared, unsure, and we are looking at others thinking they might be seeing our fear and pain, and we seeing that they seem to be happy, fun, enjoying life, confident, determined. The distance between what we are feeling and what we are seeing is huge. And, more important, we feel alone in that. We feel vulnerable, exposed, wanting to hide, to run away, disappear.


We Are All More The Same On The Inside Than We Are On The Outside.

Spread Some Joy Today–by allowing ourselves to feel what we are feeling without adding unnecessary weight to it, which allows us to move past it more quickly toward better feelings.