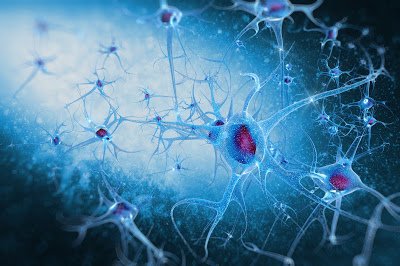 Posted on March 2, 2016May 10, 2020 by Terry Minion
“Discontinue deciding
what anyone else
should or shouldn’t be doing.”

Judging others is a common habit. We all do it. We can’t help it much of the time. Or so we think. We can, however, realize what we are doing when we do that. We can realize that when we think what someone should be doing or shouldn’t be doing is going on within us. And, then we can stop as quickly as possible. Realizing that it is happening, or awareness is the first step, then changing that thought is the second. Done.

After all, who are we to judge? Underneath the skin that shows what our body supposedly looks like is stuff that makes us all the same, like the image above. It’s only on the far exterior that we seem to be different. What if when we went to judge someone, we instead imagined their insides at the microscopic level? What if all we did was just go a layer or two underneath the skin? The difference in color would be gone, along with all those differences that caused us to make a judgment to begin with.

What remains as judgment is released? I’m thinking love and peace. Marianne Williamson calls it a return to love from which we all came.

What It Comes Down To Is That Love Rules.

Spread Some Joy Today–by choosing to love people not only in spite of their apparent differences, but because of them!