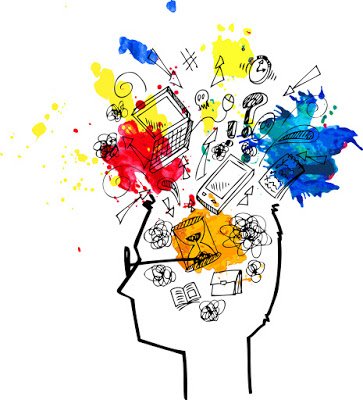 My learning and experience often leads me on a trail where one thing leads me to another and another and so on. When I’ve exhausted the trail, I move to something else.

This last week I finished a memoir of Penny Marshall, and in that memoir she talked about most of the movies she directed and/or produced and there were many interesting things I learned about them. Having watched all of those movies at some time in the past, I thought I would rewatch a few of them. Last night, I watched Renaissance Man with Danny DeVito in the lead, with Gregory Hines, and one of the actors was a very young Mark Wahlberg.

I looked at the ratings and they were not very good, although it did get a one thumbs up from the Roger & Ebert team. Rotten Tomatoes only gave it 17% out of 100%. It fascinates me how many times I’ve seen a movie that had terrible ratings that I have loved with enthusiasm. It’s definitely in the eyes of the beholder.

I originally rated this 3-stars on Netflix and now I rate it as 5-stars. The difference? Me. The movie didn’t change. I did. In fact, many of the movies that I have rewatched I find a similar change, and even a few in the other direction.

It’s not the movie, it is what we bring to the movie. And, what is really fascinating to me is that this particular movie is exactly about that kind of thing. What Danny DeVito’s character brings to the classroom is how the class demonstrates itself. Then, one dinky little pinhole of heart comes through, and step by step; albeit, some emotionally painful, he changes, the class changes one by one and the entire big picture changes along the way.

It is so often what we bring when we go to a play, movie, lecture, meeting, or event that dictates what we see while we are there. We have some of our own baggage that we drag around to work, back home again, to events and so on. Many may be things or events or experiences that we don’t really want to participate in. That hides the real value we could get out of it.

In the movie, the pinhole I referred to was Danny sensing the true humanity behind the cocky, arrogant, seemingly stupid students. That wasn’t enough to make a change in Danny or the students because they’ve build such a protective fortress around them over many years, but it was enough to let just enough light in to begin the process of change–to demonstrate the potential of this event being considerably different than the early stages indicated.

Why I changed from a 3-star to 5-star is because I’ve changed since I watched the movie before. I also learned more about the making of the movie, how Danny DeVito came to be in the lead, and more. I brought different eyes and ears to this particular event, and I saw and heard different things. They seemingly were not there before, and yet they were because nothing changed in the 1994 movie. The only change was in me. I saw with different eyes. I brought different values with me. I had refined ears. I brought a sense of appreciation with me, and what I saw was unique to me now in 2016.

From Just Another Movie To Seeing Life Unfolding Within Me. . .

Spread Some Joy Today–by paying attention to what you are bringing along with you. The less you bring, the more the opportunity for joy.