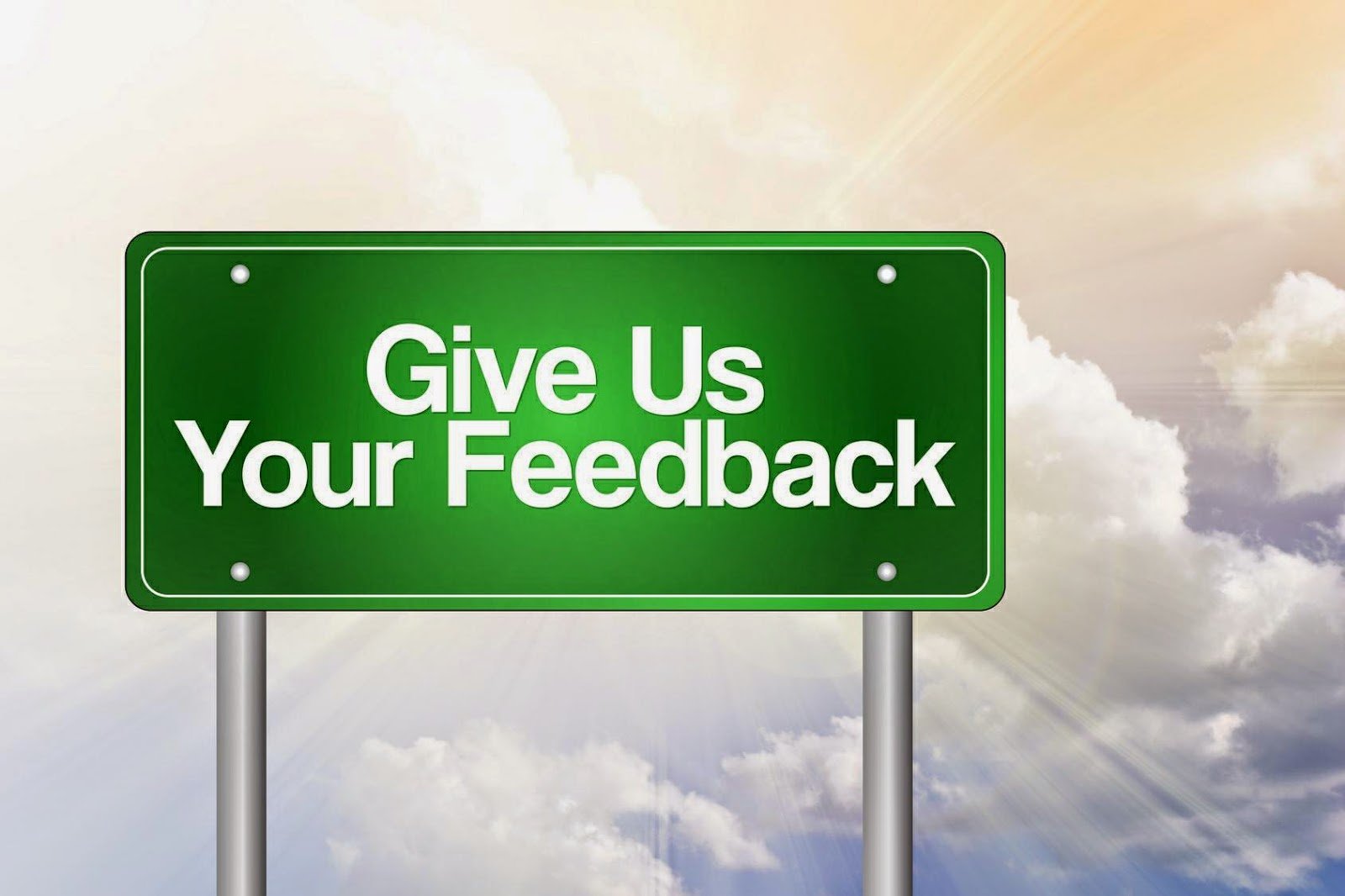 Feedback has become such a big deal–way bigger in most cases than it deserves. Some call it C.S.I. (Customer Satisfaction Index), some a feedback number, or rating, and some it is a star rating such as eBay, and such. Then there are other companies that began just to create a feedback rating such as Yelp.

Since our business deals with the Internet, Yelp is seen as one who can help or hurt depending on the whims of those who give feedback. Auto dealerships rise and fall based on C.S.I. ratings, and many of them have a whole department just to deal with creating the best ratings possible.

Trouble comes from many angles in this idea of feedback ratings. One is that it is always a limited number who respond. and everyone except the respondent hopes that it is positive feedback. Another angle is that some people never give a perfect rating because they don’t believe that is possible, and they want to leave an opening for the business they rate to step into this holy ground. Then some are hung up totally on the idea of being honest, and of course, their definition of that is subject for discussion. Then there are those who like to slam others as a way of acting out revenge knowing full well that their rating will harm the business, at least a little.

So this whole idea of rating has questionable value and is certainly fraught with issues and idiosyncrasies.

I’ve done a lot of business on eBay in the past and as of today have a star rating of 11,401. But, I actually have received 12,008 feedback, but some are not included in my rating. Next, I have left 16,174 feedback ratings for others. This means that there is almost 5,000 missing on my rating. So, not all leave feedback. Next, I’ve received only less than 10 negative feedback, and not a single one is deserved. My eBay policy is to go so far out of my way to fix any issue that it would be impossible for a reasonable person to give me anything but great feedback. But, that isn’t always how the world works out.

I have given a number of Yelp ratings of businesses, a very big number on eBay as I just shared, along with all kinds of feedback on Facebook and elsewhere. But, there’s only one rule I have about giving feedback like this: It is always positive. 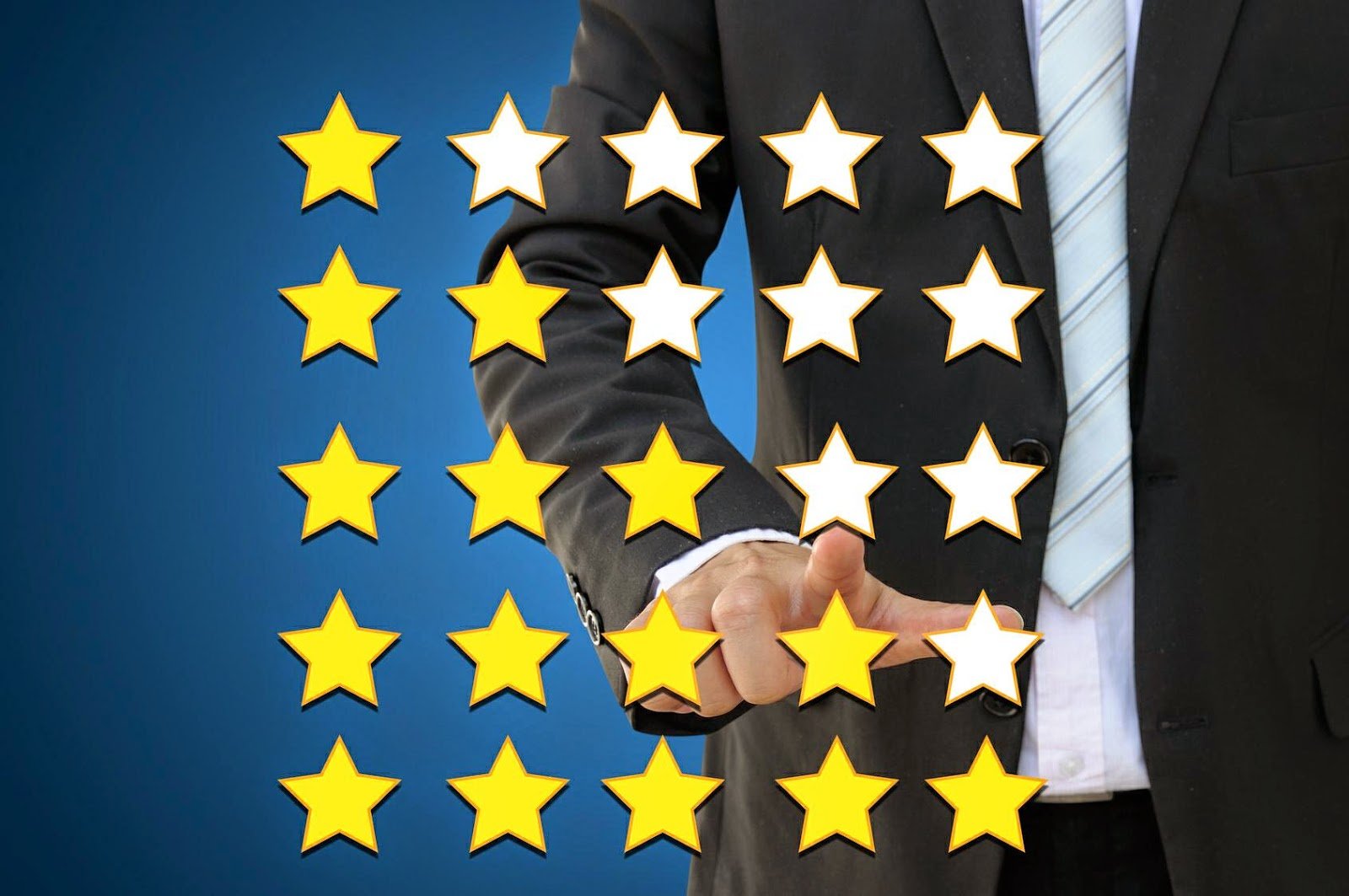 So, now I get to the real message. What is the value of you giving a business, or anyone else any kind of negative feedback? You think it might help them? Not. You think they might get better as a result? Not. You think you are getting back at them for some disservice to you? Not.

Here’s what I believe about giving others feedback, and this is admittedly a very selfish point of view: Always give positive feedback. Or, give none. Why? It has nothing whatsoever to do with the business or the other person, etc. It has to do with me. Here’s what I mean. When I give negative feedback, it harms no one except me. Whatever I push against grows in me. If I allow my negative feelings about anything to flourish, I grow more negative. And, if I keep it positive, then I become more positive.

This idea is an old proverb about if you can’t say anything nice, say nothing at all, and that is a whole lot of up to date wisdom.

Of course, we find things we don’t like. Maybe someone was not courteous, or they botched the job, or you name it. But, again, what real value is our complaint? It’s only value is that it keeps that discordance within ourselves longer, and that is not a positive value. We always have the choice to simply do business elsewhere. In fact, a lot of feedback never comes because that is what happened.

So, here is my advice (not that you asked. . .). Find something positive. Maybe their bathroom was clean and everything else was a bust. If so, focus on the bathroom. It can never be all bad. There has to be something. Maybe the sun was out today and it hasn’t been in a while. Whatever you can focus on to find something positive, is of sheer and bright benefit to YOU. It really doesn’t matter about the rest. That is because feeling good is among the most important things you could desire. Trying to give them what they deserve is of no value to you. And, it is of no value to them as well.

What is the value of negative feedback to your children? How about your spouse? I would say nil. However, positive feedback will always delight no matter who it is.

If you have to ask people for feedback, do it this way: What did you like or enjoy about our interaction? What did we do well? What do you think we could improve to give you even better service? Don’t say, “how did we do?” That is too open. Keep it closer to you. Keep it focused on what was right, done well, and what they would like to see more of or done differently to satisfy them, but we do not want to hear their unsatisfactory story. It has no value to them, and no value to us.

Feedback Is Of The Most Value To Each Party When It Is Positive In Nature.

Spread Some Joy Today–because it is Tuesday, March 10th, 2015. No better reason is necessary.