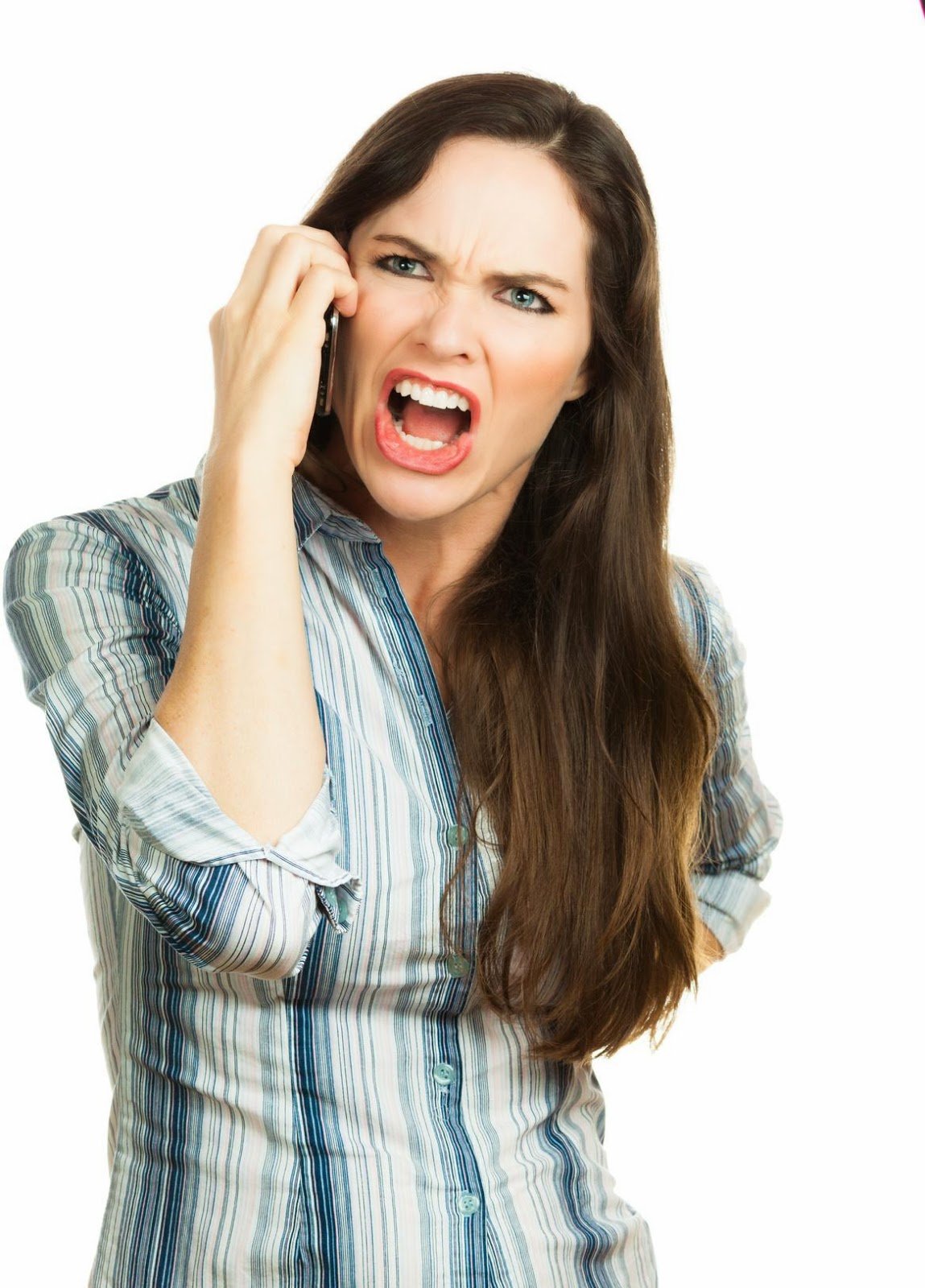 Real world examples of how the Law of Attraction works always fascinate me. Some people don’t believe in the Law of Attraction and all that mumbo-jumbo new age stuff, but it simply doesn’t care or mind. It doesn’t require us to believe. Believing only helps us make use of it rather than having it work in our lives unknowingly.

I got my every-two weeks haircut today, and I’ve been going to this lady for many, many years. We were chatting briefly today and she said that, “those people don’t come around anymore.” I said, “you no longer attract them because you have changed.”

Sometime back, (who remembers dates?) she used to tell me about rude clients to see what I thought of it. These people would wait until the last minute and then expect her to fit them into her schedule. She has plenty of clients and she was booked that day and this lady was very upset about her not squeezing her in. This wasn’t the first episode with her, and so she asked me what I thought. I said, “her lack of planning doesn’t create an emergency for you. Fair treatment is expected on both sides.” I said that she needed to respect herself enough to not allow a client to push her around like that, and at the same time, stop feeling guilty about it, that it is not your problem. It’s hers.

So today’s realization that, “Oh, those people don’t come around anymore,” was powerful. She was attracting them before, partly because of how she felt about herself, but the bigger part was her pushing against those people in not wanting them to be rude. But the Law of Attraction doesn’t recognize no. Whatever you give thought to and give focus to by talking about it, complaining and so on attracts that or the equivalent of it. The way to change it is to let go of it, don’t think about it, and focus on better feeling thoughts.

When she was feeling guilty, she is creating what she does not want, and when she is feeling good, she is creating what she does want. By respecting herself enough to realize that that lady’s anger is not her problem and that she doesn’t have any need to respond, nor accept her rudeness, she is moving up the emotional scale. On Abraham-Hick’s emotional scale, guilt is the second to the lowest, and that’s how powerful that negative emotion is. As she moved up the scale feeling better and better about the situation and herself, she created a new set point of attraction. 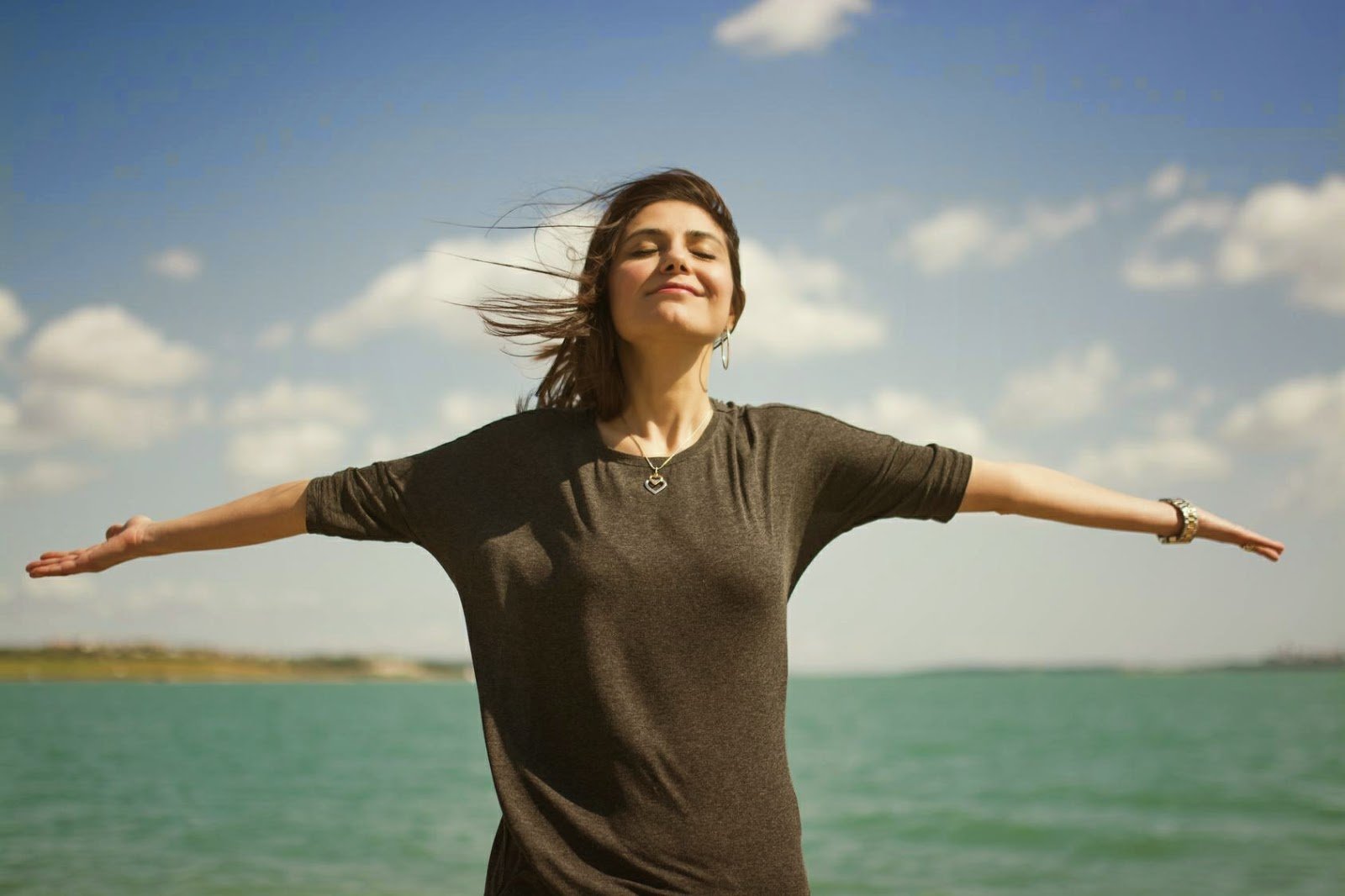 R-E-S-P-E-C-T Yourself! Love Yourself! Those People Won’t Come Around Anymore.

Spread Some Joy Today–by allowing your own love and joy into yourself first.