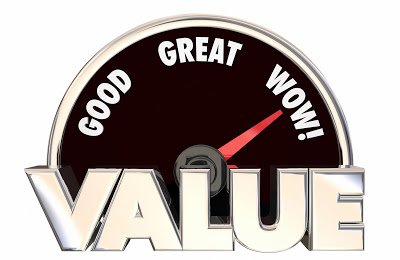 Posted on February 21, 2017May 10, 2020 by Terry Minion
“The promises of this world are,
for the most part, vain phantoms;
and to confide in one’s self,
and become something of worth and value
is the best and safest course.”

“The value of a man
should be seen in what he gives
and not in what he is able to receive.”

I was friends with a man named Bob Mopi, who was such a special friend. I remember reading a quote by Thich Nhat Hanh the other day which matches this man’s love and friendship perfectly: “You must love in such a way that the person you love feels free.” I felt completely and totally loved and free whenever I even thought of Bob Mopi, and I did nothing to hold him from being equally loved and free.

I said, “what about Bob?” I didn’t even say his last name, and they all knew exactly who I was talking about. They all instantly said, Bob Mopi. Yes, that’s who we want. But, will he be available to us? That’s the question. I said that I would speak to him.

Afterward, back in the big office with that board, everyone was chatting it up and I spoke out (and this is what I wrote down early this morning): “I know what is so special about Bob. He doesn’t not like anyone. Everyone is important to him. He doesn’t know how people he interacts with will be of value to him or he to them, but he knows there is value in all relationships, however brief or exalted.”