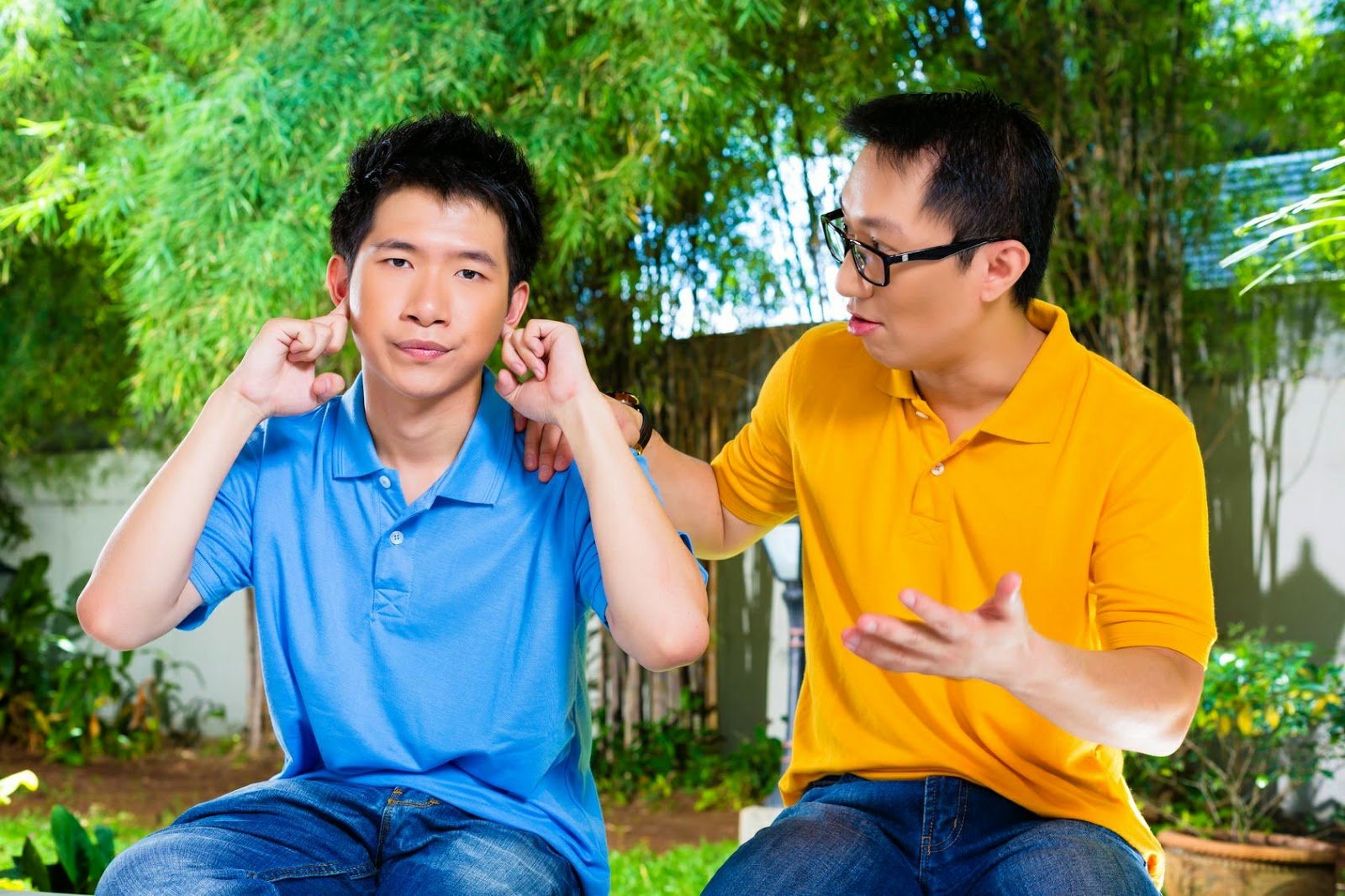 Posted on February 12, 2015May 10, 2020 by Terry Minion
“People often move
from job to job,
profession to profession,
employer to employer,
only to find the next place
no better than the last–
and the reason for that is,
they take themselves
everywhere they go.”

Abraham & Esther Hicks continues, “When you go to a new place and you continue to complain about what was wrong with your last position in order to explain why you came to the new position, the same vibrational mix of resistance goes with you and continues to prevent the thing you want from coming to you.

The best way to accomplish an improved work environment is to focus upon the best things about where you currently are until you flood your own vibrational patterns of thought with appreciation, and in that changed vibration, you can then allow the new-and-improved conditions and circumstances to come into your experience.

Some worry that if they follow our encouragement to look for good things about where they are, it will only hold them longer in the unwanted place, but the opposite is really true: In your state of appreciation, you lift all self-imposed limitations (and all limitations are self-imposed) and you free yourself for the receiving of wonderful things.”

Today I was talking with a salesman who was complaining to me about what the dealership is not doing that he thinks will make a dramatic difference and he is amazed that they have not done it. He was new to this dealership and I asked if I could give him a bit of advice. I told him to “stop complaining, especially since you’re new and to focus only on the positive things about the dealership, what they are doing well, and to focus on what you can do with what you have to work with.” He said, “I’m not complaining, it’s just that. . .” I stopped him abruptly and said that he was indeed complaining and it won’t help in the least.

It’s interesting how people complain and yet deny they are complaining. Somehow they think they are pointing out the facts and that should be accepted that way, but it has nothing to do with facts because they are slippery things. It was complaining.

The best thing to do here is to begin appreciating, create a book of positive aspects and write the many appreciations down on paper and keep adding to it regularly. That is the solution to the issue. Focus on what is right and good and ignore the rest.

In the mid-1970s, I hired an experienced salesman, then within a few days, I overheard him complaining about the dealership to several of the other sales people. I called him into my office and fired him on the spot. He was a cancer in the organization, and I wanted him to take his crap somewhere else.

“The Secret To All Success Is Keeping Yourself Happy.” — Abraham, Esther Hicks

Spread Some Joy Today–by appreciating anything and everything that you can.