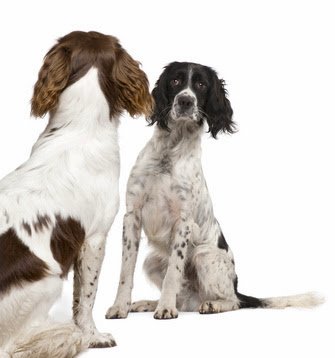 Love at first sight. It’s an interesting phrase and one where some try to make it a rare thing. I’ve experienced it many, many times. From the time I was in grade school until even today, I know that feeling and it stirs passion in me and is among the most beautiful and wonderful feelings I’ve ever experienced. I remember all of them very fondly.

I spent some time with a few others where I had that same kind of feeling, but for one reason or another, it did not last as a relationship. However, every time I think of them I have the same wonderful feeling all over again. Even today, I have experienced this and who knows where it will go or won’t go. Frankly, that doesn’t really matter. It’s my feeling.

I’ve known some who are so in love but they are so hung up on the other acting in a certain way; responding to them in a certain way, and so on. This creates craziness. I know that feeling too. I’ve done that before, but I have learned to own my own feelings, enjoy the moments, go with the flow and let it be. Sounds like a bunch of songs, but it’s so true. If another responds in a similar way to how I feel, fine. And, if they don’t, fine. It’s all perfect.

Spread Some Joy Today–I love fully and have no expectations. It’s perfect.