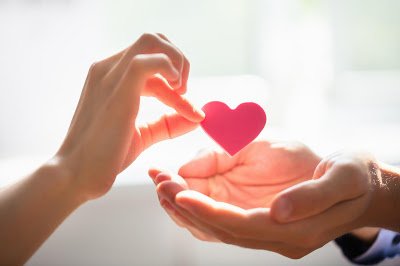 As I look around my house, I see things that I think I wanted, and actually not so much, when the reality of it came into being. This is the traditional gift-giving season and many of those things I thought or stated that I wanted ended up in gifts to me, and there they sit. Maybe I used it once, and even in a few things, not at all. How strange is that? I’m thinking it seems odd.

I’ve always loved watching others with radio-controlled aircraft and helicopters and such. My late wife knew that and bought me an electric radio controlled helicopter. It went up in the air once, came down and went in a box, and there it is on my shelf. The battery might even be corroded by now a few years later. I haven’t looked. It seems silly that it sits there. I need to just give it away, along with a lot of other unused, not really appreciated things.

I suppose whether I bought it thinking I wanted it (which happens often enough), or whether someone gave it as a gift because they thought I wanted it or might like it, doesn’t really matter. The result is the same.

I wonder also if it is true that this applies as much to giving gifts to others as it does when people give me gifts. When I’m thinking of giving something to someone, I’m imagining that they will like it and use it. The best case scenario would be that they loved it and it changed their life, and I’m sure that it runs the gamut of emotional responses.

So what to do? I think it is just to give from the heart and forget entirely about how it will be received. If we are aligned within ourselves and have the delightful urge to share and give to another, that in and of itself is love and is perfect. We can never accurately predict how something will be received. That is not our job. Our job is ourselves and only that can we control.

What about the other end? Receiving. I think the best we can do is delight in the thought behind the gift whatever the gift may be. It matters not whether they got us something that we wanted or didn’t care about. It only matters that they had the heart and desire to give something. It isn’t even about turnabout is fair play and giving gifts back. It is important to become an accepting receiver, even a joyful receiver. It isn’t about us in this instance, it is about them, and if we focus on what they were trying to do, that is all that matters.

As for those things that my ego thought I wanted and the other things I didn’t have a clue about, yet go unused or less than cared for, they need to go away now. I am going to pack them up and let them find a new and more welcoming home.

Give From Your Heart And Your Own Alignment With Yourself, And Receive In Appreciation The Same Way.

Spread Some Joy Today–by simply and exquisitely enjoying yourself.