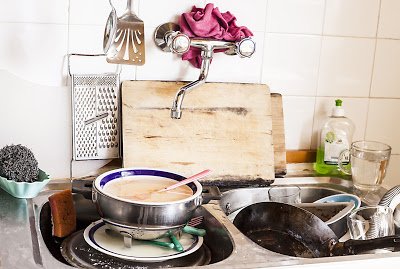 It is amazing the difference a few letters make in the perception of the thing. One way it is a task I would much rather procrastinate on, and the other, an opportunity for a nice look, organization, and order. Even though that is so unlike me, I loved the new way of looking at it, and in short order, the kitchen was in much better shape.

Perception Is Such A Powerful Tool.

Spread Some Joy Today–by your awareness of the joy around you.