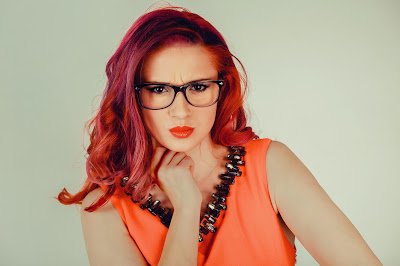 Posted on December 12, 2016May 10, 2020 by Terry Minion
“WYSIWYG is an acronym meaning
What You See Is What You Get,
but it is often what you don’t see
that affects what you get.”

Way back in high school, I took a class called Stagecraft. We were the behind the scenes people. In fact, we built the ‘flats’ that became the scene backgrounds. Without what is going on behind the scenes, the scene people would see would be dramatically different. No pun intended.

It is this way with everything in the entire world I think. At least I am becoming more aware that this seems to be true.

In sales I used to teach that when a prospect or customer seems irritated and short in their answers, it may be that someone kicked their cat before they left home. In other words, there is a lot going on behind the scenes that we haven’t got a clue about, and as we bump into people who are acting irritated, it’s more than likely not you, but something going on in their lives.

They don’t necessarily realize that they are bringing emotional pieces of those behind the scenes issues with them to work, or to the car garage to get their car repaired, or the dentist, or the line at the return counter at the store in the mall.

I mentioned in a recent post that we are all walking wounded in some sort of way, and I know that is true. It’s not necessarily that they have negative things going on, although that might often be true, but just a lot of stuff going on, plans to make, pieces to tie together, other people to try to please, and the list can go on forever.

This season–especially if we wait until this month to go Christmas shopping can add just enough more to the pile of things going on behind the scenes of people to visibly see some cracks in their performance during the day. It may not take much when so many layers of things are going on in someone’s life, and even though there may be some hard things to deal with for them going on, it may just be a lot of little things that gets heavier each day.

So, this can be really helpful to allow us to be a little bit more understanding when people show irritation, or anger, and such. Compassion is the best thing we can serve them as they come and pass through our daily lives. Cut them some slack. Give them a break. Deal with things as best you can, and as you do, remember how many things are going on behind the scenes in your own life. I’m sure that will help.

Bless People Straight Through What You See In Front Of You Soothing All That Is Behind The Scenes.