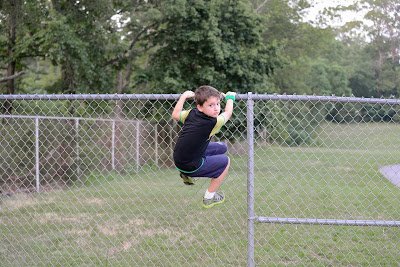 Posted on November 20, 2017May 10, 2020 by Terry Minion
“Rules are simply creations
made out of thin air
that are meant to control behavior,
in ourselves out of habit or desire,
but especially that of other people.
They have no meaning in and of themselves.
The only meaning or power they ever have
is that which we give them in our choice.”
— Albert K. Strong

The other day I was heading to the store and came to an intersection. There was an adult pedestrian wanting to cross the road and he got to the intersection just late enough that when he pushed the button for the crosswalk signal to tell him when to walk, the light turned green but he stood there waiting for the entire cycle to come around for the crosswalk light to say, “walk.”

When I saw that, I smiled and realized how we obey so-called rules and procedures that have become habitual without using our own discernment. On a green light, he would have been as safe as if the walk-light was on, but because it said, “Don’t Walk,” he obeyed.

How many times do we do this or something else throughout our days where we are just following rules because they are rules? Every rule ever made was simply made up out of thought. There really are no rules except those that human beings have created. And, they have created so many of them over time that it boggles the mind.

Discernment Is Our Power.