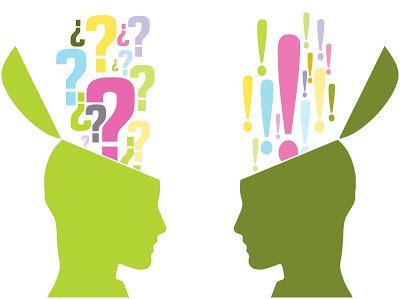 Posted on November 15, 2017May 10, 2020 by Terry Minion
“Money is often an uninvited guest
at a decision meeting with your desires.
In almost all cases, it should be
ejected without mercy.”

Can I afford it? is often a terrible question, and especially when it comes to your desires. I’ll give you some examples.

Besides recently having a book of my own published, I know several other authors who have done the same, and what often comes into people’s minds about that is having it sell a lot of copies and make some income. The people who make money on books by selling a lot of copies are few in comparison with the whole. It is always possible, but highly unlikely, yet using the money to make the decision to publish or not to publish is often counterproductive. More often, people give up on the idea because they think it costs a lot of money or they don’t know what to do.

Here’s something I learned: Making a decision to do a thing is the best way for the resources to get it done come into being. Until the decision is actually made, the questions are nonstop and more often than not, come in such a way as to talk us out of doing a thing.

I think that anyone who has ever wanted to publish a book should do it. I’ve read a lot of very interesting and even well-written books that are by unknown authors. But publishing is not the main idea here. It is self-expression and that is far more important than just publishing.

Each of us has our own uniqueness and it is always special when we share that with each other. I love finding out about people’s inner lives and history because I learn so many interesting things and gain a whole new appreciation of the person. That’s why I detest small talk. It says nothing about nothing for no good reason.

Everyone has something to say and to share. Publishing a book is cool and one way to go. I guarantee that once you decide you are going to do it, the resources will come to make it a reality. Yes, it will require money, but you may be surprised that the money aspect is in the minor column.

But, there are other avenues to share publicly and in today’s world most of them are free and cost no money at all. My favorite is the blog. I have several blogs and have fun with them and find ways of expressing myself at the same time.

And, truly, when it comes right down to the nitty gritty, whether someone else actually reads what you’ve written or not has little importance. Self-expression is an end in itself and a powerful outlet of creative talents that we all own.

Sharing Yourself Is Extremely Empowering.

Spread Some Joy Today–Let your real self out. You’ll be glad you did.