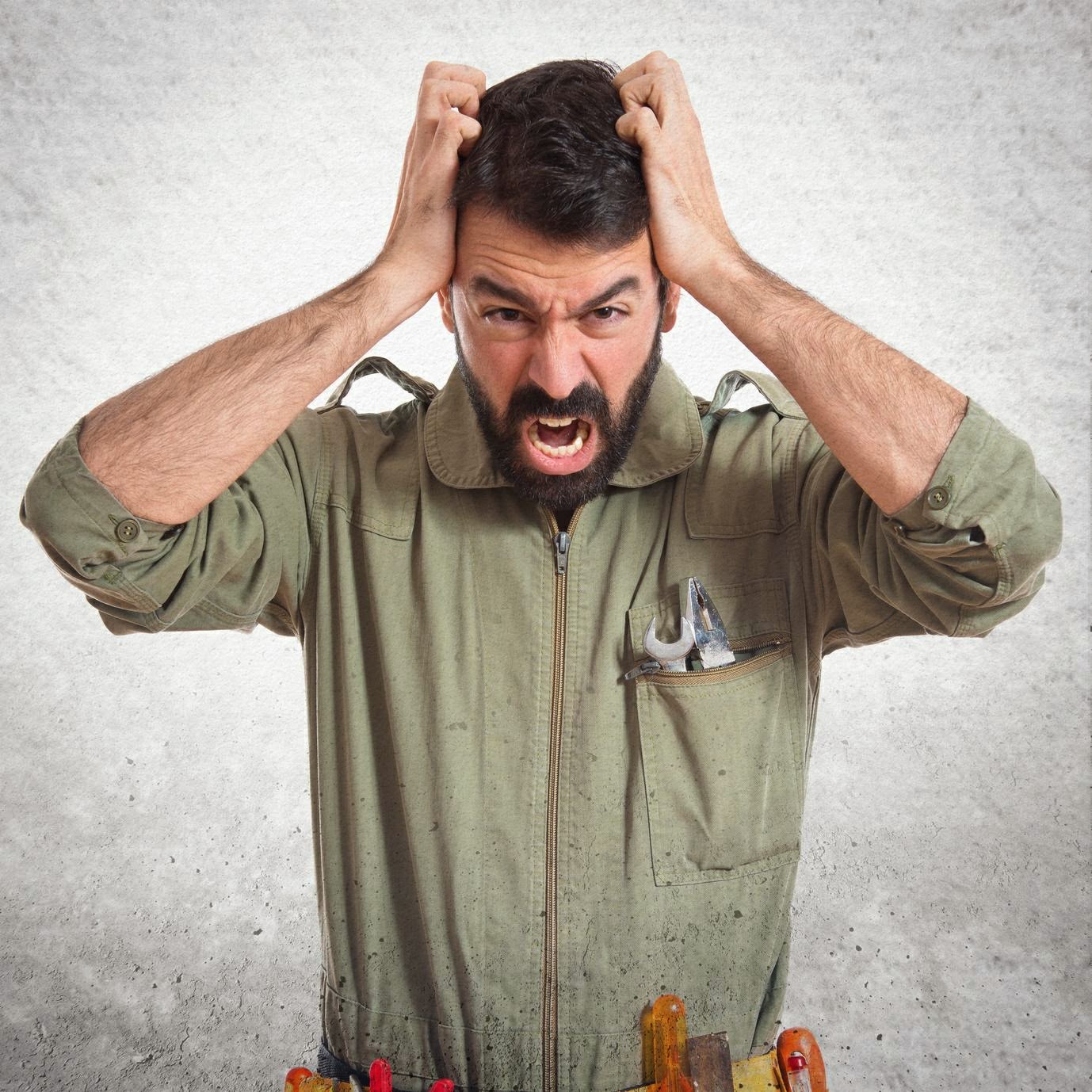 Posted on October 7, 2017May 10, 2020 by Terry Minion
“It is not through struggle and effort
and trying that resistance is released,
but instead through distraction
and releasing and relaxing.”
— Abraham, Esther Hicks

One thing I learned in the Air Force about frustration when it comes to finding out what the real problem is so that a solution can be given, is that frustration can become an attitude. I don’t like that this thing I do not want is happening, I don’t know what to do about it, and I don’t want to deal with this right now. We’ve all been in the vicinity of that scenario, maybe even hundreds of times. And, the reality of being there causes the solution too often to get further away from us, causing, even more, frustration. 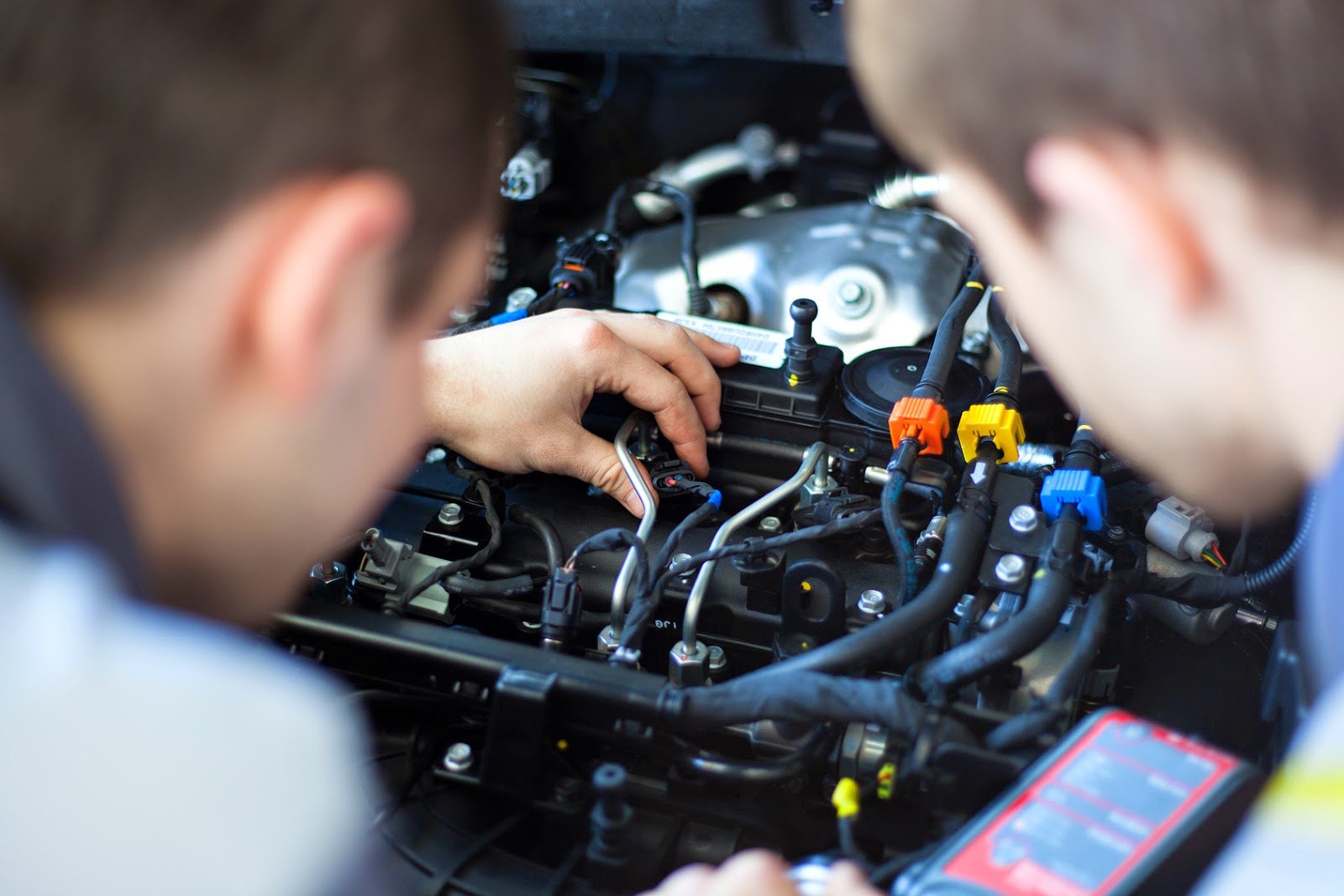 
It is not through struggle and effort and trying that resistance is released, but instead through distraction and releasing and relaxing.