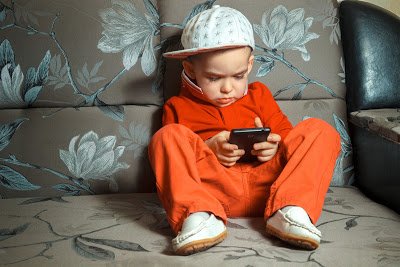 For words to not teach, there sure is a plethora of words in all their forms around this planet, but I think what Abraham means is that we can read, hear, absorb information in many forms, yet it is making our own decisions about that information that teaches, or is accepted within us.

Abraham Maslow says it this way: “What is necessary to change a person is to change his awareness of himself.” It’s another way to make up our own mind, and the most basic sense is our awareness. Our awareness is essentially our consciousness, or we could say our connectedness with that which we truly are within, deeper even than our thoughts.

I was thinking, how does prejudice remain after thousands of years of evolution? Parents and peers demonstrate it, and it is copied as real, becoming the child’s own awareness. And in the close environment of the family regardless of its intimacy, the child knows nothing else. Living in this small world, they are sheltered from other points of view, as well any other points of view are often set up as attackers on their truth. So it is passed on and on and on, generation to generation. Until. Until a child allows information to contradict their history, accept the new premise and practice it in their life.

As this grown child creates offspring, they may choose a more benevolent environment for independent thought, and rather than controlling, control is released.

So there are always those holding on to previous prejudice and those who are releasing it. There is room on the vast planet for all versions as people choose. The key here though is that there is always that choice.

Life is always more simple than it is often made to be. As an example, to end war is simple. Stop going to war. Of course it is deeper than this, but still simple. Stop thinking of others as enemies. Choose something different. Choose to love them and celebrate their differences. Well, it is obvious that this is very difficult in our world and we’ve complicated it so much, and so war will always be with us until we change our awareness of ourselves and our world one by one.

To bring this back and temporarily close this message, words don’t teach, but they can inspire us to make our own decisions instead of following previous ‘norms,’ to then act in a way that feels right for us. In the simplest term, we are moving toward love, toward our Spirit, toward that which we often call God, or we are moving away. We know which direction we are going by how it feels. The simplicity continues because it feels good to move toward, to accept, allow, create, love and enjoy, and it feels bad, tense, tight, painful, disempowered, and depressing to move away.

Words Do Not Teach, But Life Choices (Our Experience) Does.

Spread Some Joy Today–by relaxing in it. Move toward your joy.