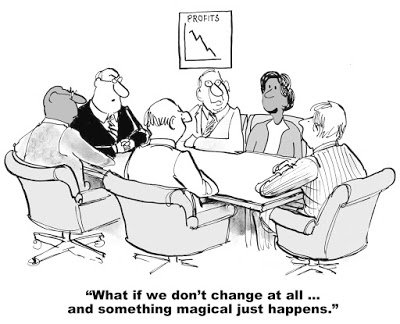 Yesterday, I created a post about value and how we have influence on others and how we provide value, and even how in what seems to be a negative way, we can provide value, but that it just takes a little longer to see it that way. This caused the thinking that creates this post.

This last recession, which according to Wikipedia began in December 2007 and ended in June 2009, caused lots of change in the world. It was one of the more severe recessions if we are comparing them one to another, likened only to the Great Depression which began in 1929. Yet, I disagree with the dates, and that it was something negative. It depended on what industry you were involved in as to the dates, and it depended entirely on your personal interpretation as to whether it was bad or not.

Some people were completely unaffected by it, generally speaking, others lost homes, jobs, and others gained from it. This was true in the 1929-1933 period as much as the late 2000’s.

In my life, it caused substantial change, and yet it created significant opportunity. We have a tendency to focus on what is going on in front of us so it would be very easy to list all the negative factors. And with a bit of time to gain perspective, the list continues to grow on the positive side, even overtaking the negative, causing it to become a valuable event.

It was a bit traumatic for me in the beginning and during a period, but this event caused me to make decisions that created benefit for me in unexpected ways and created many advantages to others as a direct result of its effect on me.

Without getting into exact details, the influence of the recession caused me to give up things, and to begin new things, and to change old self-defeating habits. It might be seen by some that these things were forced on me by the situation, and yet, I see it as if I attracted it because, in my 20/20 hindsight, know that I wanted these changes and that this case of the recession was merely a bit of encouragement.

In fact, and without exaggeration, I am so much happier now. I look upon this period of travel as one of the best things that ever happened in my life. I feel like I am free now, whereas before was bound only thinking I was free.

I think maturity is only learning to go with the flow of life, seeing beyond what it seems to be displaying, and realizing that no matter what, it is all good.

But, That’s Just Me. You Have The Right To Decide Otherwise.

Spread Some Joy Today–by realizing that it is always within you all the time and that you are always in charge of letting it out or keeping it under wraps.