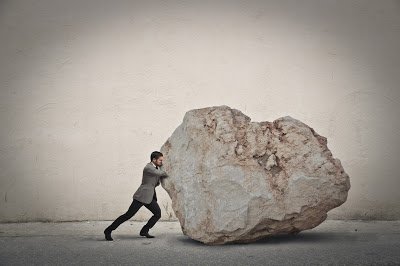 Posted on January 28, 2020May 10, 2020 by Terry Minion
“The difference between trying and doing
is measured by the word ‘effort.’
But the measurement scale is backward.”
— Albert K. Strong

Next time you’re thinking about something to do, skip trying, skip the effort, just go straight to doing it. You’ll see what I mean. Want to do it faster and even easier? Allow enthusiasm to en-light-en your path.

Spread Some Joy Today–because it is your natural state. It requires zero effort.