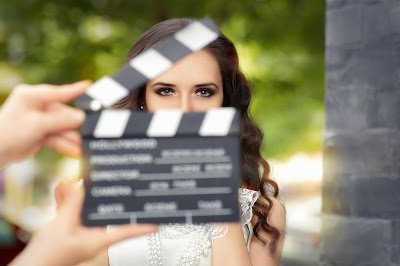 I saw in the news that Tom Petty died yesterday and on the page from msn.com about that there was a slideshow showing 143 stars that have died this year. I scrolled through about one-third of the images and I only recognized some of them. They were stars in someone’s eyes and heart.

Then, I wondered how many people die in a year? On worldometers.info where there is running totals constantly in flux, as of 6am PST this morning, 43,982,594 people have died around the world. This caused me to imagine that each and every single one of them was a star to someone, if only in God’s eyes and heart. 143 stars didn’t die this year, 43.98 million have. It is estimated that the current entire state of California’s population is about 39 million, so in the world, more than the whole state of California died this year so far. Wow. That’s a lot of stars!

There certainly is a lot of star power on this planet even as we speak. This same website states there were 7.57 billion stars alive as of 6am this morning. I wonder what some of those stars will create, collaborate on and improve upon. I wonder what magnificent relationships they may experience. I wonder how many others each of them may touch whether it is only one or a vast collaboration of co-creators.

In some ways, our lives are infinitely small, and in other ways, we affect the entire planet. There is every kind of perspectives that we think we can imagine, but I think it is way bigger than that.

Celebrate all the stars in your life. Those near and far, here and gone, intimate and superficial. Oh, and don’t forget to celebrate that star that sees and experiences all the other stars: YOU!

We All Have A Starring Role To Play.

Spread Some Joy Today–by feeling the magic energy that is vibrating all around you.