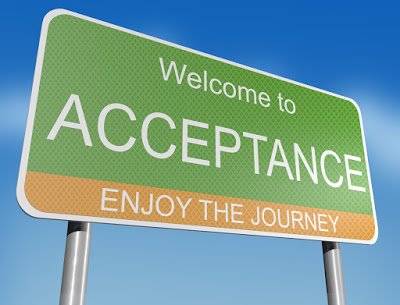 “Regret:
The saddest word
in the English language.”

I’ve been flashing on the movie, Jerry Maguire, for the last few days. I wrote a note on one of my little sticky note pads: “I would have done exactly what Jerry Maguire did with the pamphlet.” In fact, it seems to me that I have done that kind of thing more than once. It made me laugh to think about that.

But, here’s the deal–if Jerry had not done the pamphlet, and had not distributed it, what would his life have been like? The passion that he had while writing the piece, and the fact that he published it, along with the fact that it was suggesting a different approach to an already massively successful enterprise, got him fired within a few hours, and it was all of that inspiration that led him (eventually) to a more fulfilling and meaningful life. The status quo is a powerful entity, as the movie demonstrated.

I used to look back on my life and there were moments, decisions, thoughtless patterns that I regretted. I would have mental movies about doing whatever it was, feeling the regret, the guilt, the blame in it, and then thinking that with what I know now, I would not have made that decision, or did that act, or said those things, or whatever it was.

What good does that ever do? Yet, I did it year in and year out. I even envisioned myself making amends somehow, but the past is just that–passed. It’s over. Done. I cannot change the past no matter what I might do today. The only thing I can do about the past is to accept it. There it is. It is what I did. I don’t do that anymore because I have learned much. In fact, I learned much from those experiences that brought me to where I am now.

If I would have done differently then, what would my life be like now? Better? Worse? Certainly different. But, what does that matter?

There’s one thing that we all do. We learn as we go along. We all have made what we often term, mistakes. We call them poor decisions, but they were decisions we made. We only call them poor, or mistakes, because of how we see them now. All that judgment and all of it aimed at ourselves. Well, most anyway. What a waste of energy and time. As we are wrangling with the past, we have used our present to do that, when we could be experiencing the now. And, of course, we are, aren’t we? The only real question is, is that what we want now? Probably not.

Acceptance Is Love, And Love Is Acceptance.

Spread Some Joy Today–by allowing your life thus far to be perfectly planned and executed. If it had not been, you would not be.