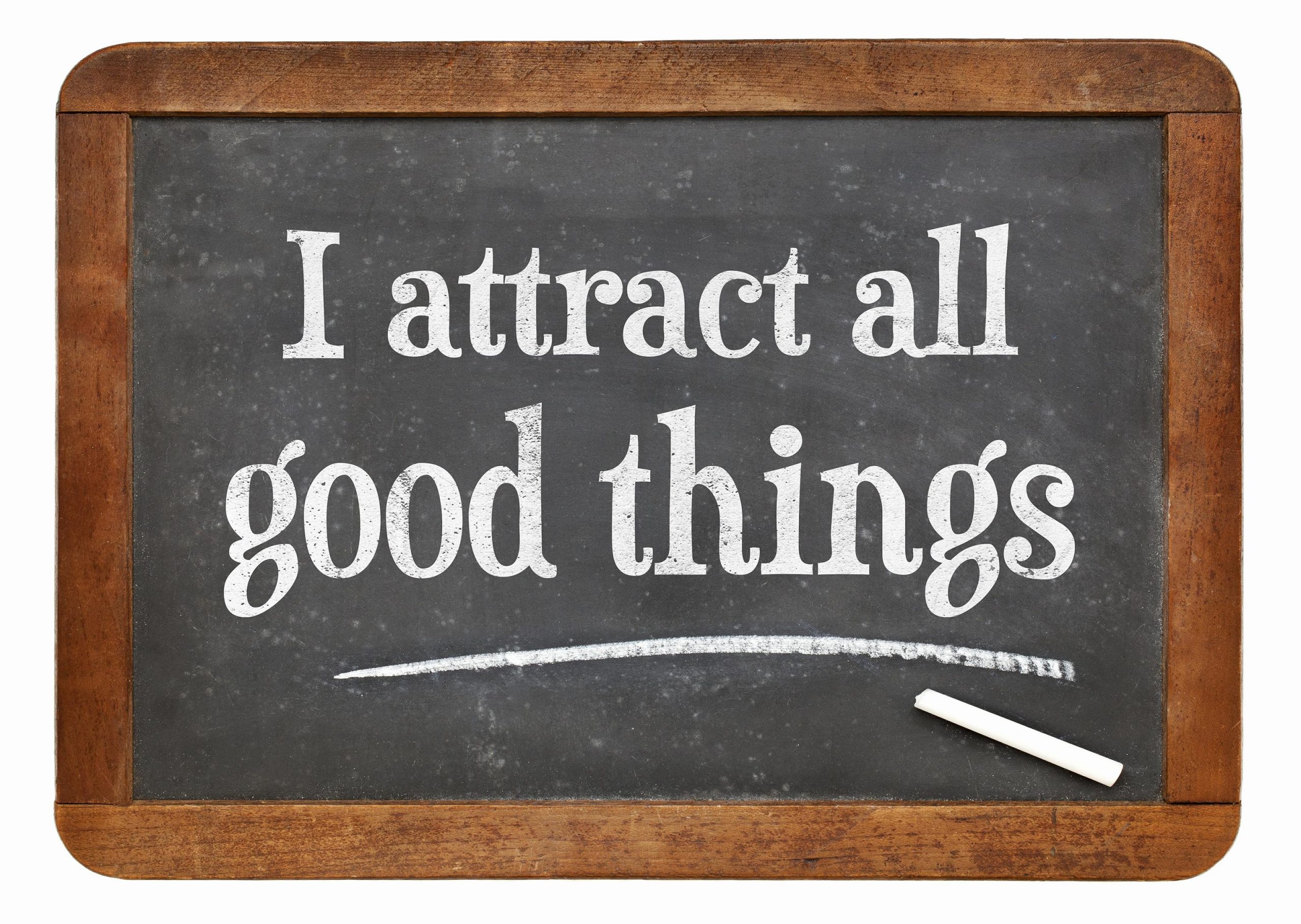 You've heard of the idea of affirmations even if you've never consciously used any of them. I remember first learning about affirmations in my thirties and I was taught by some motivational teacher to write out something positive about what I wanted on cards, then read them aloud, and do my best to imagine that statement as having already happened in my life. And, I have heard of people who have been very successful doing this, but for me, I would have to say that it was unsuccessful. Most likely that was because I stopped doing it instead of turning it into a habitual thing.

But, affirmations are in use all the time, every day, by people who haven't got a clue that they are doing it, nor realizing the power those affirmations contain.

I know a guy who likes to play golf, and every time he hits the ball, he can feel and see that the ball is not doing as he wished it would, so he curses himself, putting himself down because he failed, again and again, many times with a great deal of emotion in the form of anger, frustration, and unhappiness. For me, it was hard to even be within earshot of that violent display. And, guess what? Each and every one of those statements that he would make are affirmations, and they are also affirmations coming true, which is what affirmations are intended to do.

Even though we may think that we want a positive result, what comes out of our mouth may be telling a different story.

Short, one-take video is part of our service in our Internet business service. I've done so many of them that I think I've gotten pretty good at directing people. Most people are nervous about doing them, so I try to help them work through that and achieve a good result. Messing up is part of the learning process, yet so often in the majority of cases, when they mess up, they will beat up on themselves for messing it up over and over and over again. I tell them that these are affirmations, and when they keep saying it negatively, they will get more of it. I suggest that they laugh, let it go, say something positive like, “Great! Now I'm closer to perfection than I was before." Eventually, they relax and get into it and we come away with good videos.

If what we say and what we want are in harmony, our life gets better and better.

Try it for yourself. If you've ever been aware of the things you say that are self-defeating or feel negative, try changing them to positive statements. Think like Thomas Edison who is said to have tried to create the incandescent light bulb over 10,000 times before he got it to work. Each effort was one step closer to success.

I am getting so much better at catching myself when I say negative things that I no longer want to say. For example, we have a vendor who helps us find new clients who called me the other day and suggested two potential clients that he is working on to get us an appointment with. My business partner and I have had a personal history with both of those potential clients, so I said to the vendor, “I don't hold much hope in these two prospects, but I am willing to talk." After we hung up and I thought about that, which is a true enough statement, I realized that I was sabotaging the potential appointments before they even had a chance at being made. I immediately restated to myself that I would love nothing more than to be of service to these two great companies.

Sometimes we just say silly things, and some of those silly things have far more power than we might imagine.

Affirm What Is Wanted, Not What Is Not Wanted.