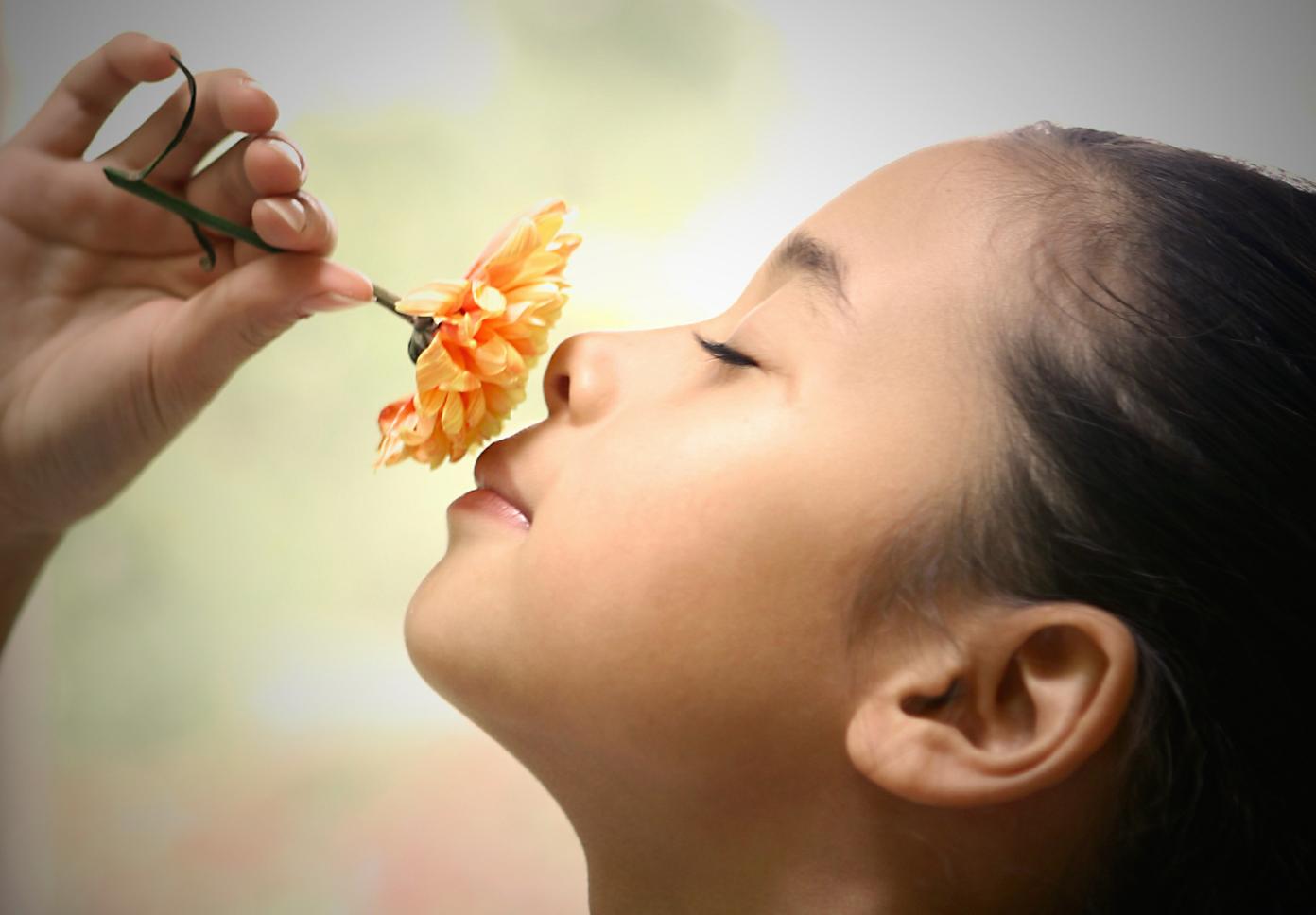 Posted on February 16, 2022February 13, 2022 by Terry Minion
“Don't listen to the chatter.
Pay no attention
to those rambling,
disjointed images and notions
that drift across the movie screen
of your mind.
Those are not your thoughts.
They are chatter."
— Steven Pressfield
“Optimism is the faith that leads to achievement.
Nothing can be done without hope and confidence."
— Helen Keller
[Classic post from 5-6-11]
I've written about gratitude and being thankful many times and I found yet another way that this is of benefit.
Have you ever been driving making habitual turns on familiar roads and then realizing a few miles later that you intended to go the other way and that you were going to the bank, not the grocery store? It's the chatter.
Since I can't get into your head, I can only refer to mine accurately, and I find that I talk almost non-stop in my head about a million different things, floating from thought to thought, this and that, going off on tangents, what-if scenarios, etc. In the last few years though, I've been practicing controlling my thoughts, particularly when they go astray into negative scenarios or thoughts that just don't really serve me.
In doing this, I have noticed that it requires diligence. As I mentally step in and stop the negative thinking, turn it toward the positive, and then step back out, by the time I'm back out, it's off on some other tangent. It can get tedious to say the least, and sometimes it's just a challenge.
So, today I found a strategy that works extremely well to keep the focus going in a good direction. I was on a 1.5-hour drive in each direction early this morning and found my mind going through that chatter, so I decided to look for things to be thankful for. I just started focusing on something like the different shades of green in the grass, bushes, trees of the scenery. So many different subtle shades of green. Then I would see a bird and appreciate the bird and think what it might be like to fly. I saw one bird today flip a u-turn mid-air at considerable speed and was amazed how it could turn and go the other direction so quickly.
I saw people pull over so I could pass and I expressed my gratitude. I saw the silhouette of the horizon and thought about the tall trees that are discernable and how they add shape to that silhouette. I looked at the highway and became thankful for the people who built it and the public who paid for it and how wonderful it was to drive on them and be able to go here and there on well-maintained roads.
I could go on since I did it almost all the way in both directions. And, here's the main point: as I did this, I had no chatter! No dribble. No negative tangents. No what if's. By looking for things to appreciate, and then appreciating them, I stayed completely positive. I had no idea that I could use this as such an effective tool. It was awesome.
There Are Many Quotes That Say Something To The Effect That We Become What We Think About All day Long. I Must Be Becoming Appreciation.
Spread Some Joy Today–Be an appreciator. Joy is a natural result.