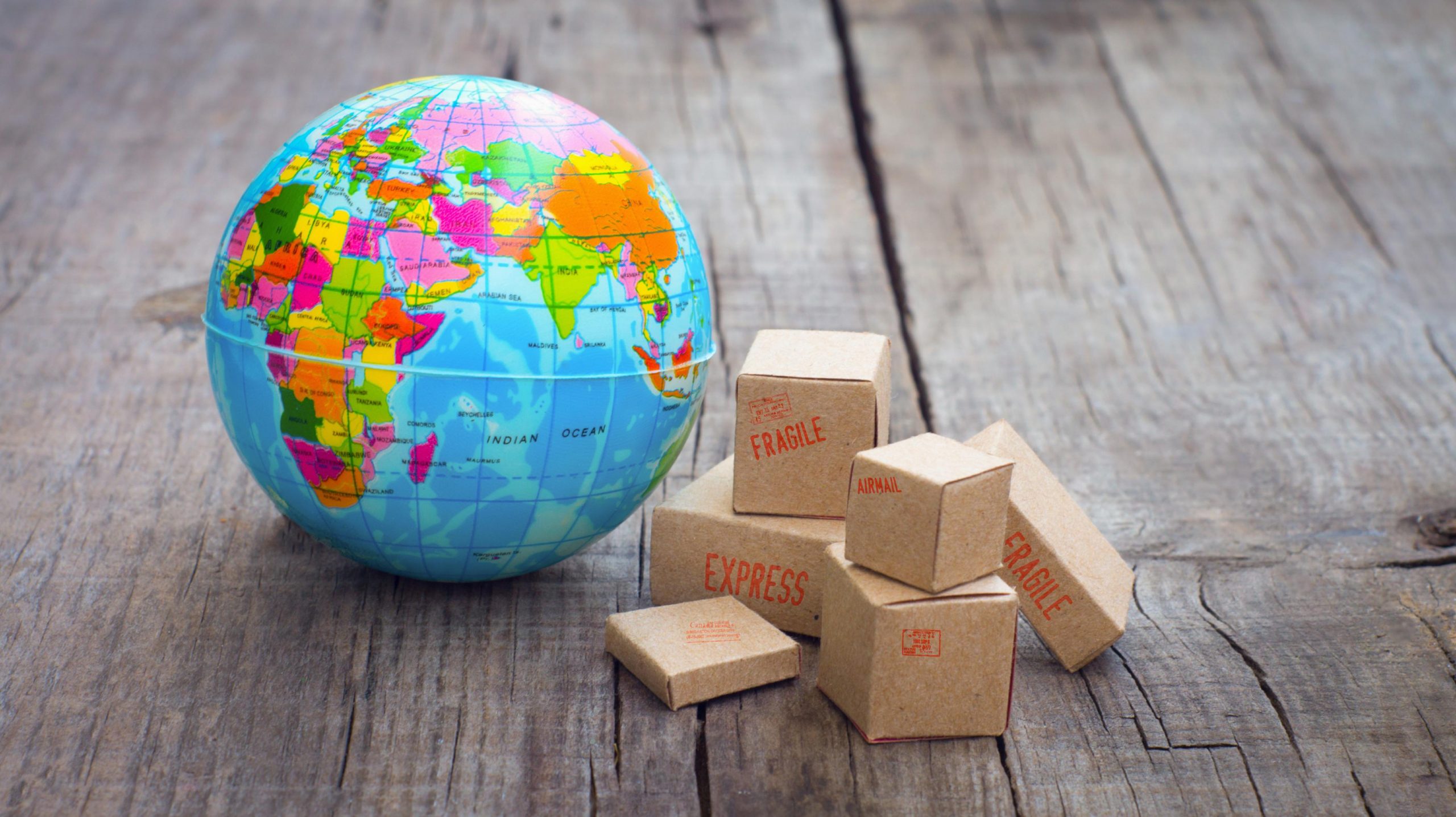 Preface: This is a series of personalized posts celebrating people, skills they’ve learned, things they make, and value they have added to our lives.

Today I want to celebrate what I refer to as Point of Origin Engineering and Manufacturing. Point of origin simply means where in the world it is engineered and manufactured. In some cases, these two things are done in two separate places in the world. For example, something may be engineered or designed here and then manufactured in another country.

When I was young, most table radios were electric and most of them even had electronic tubes in them. The concept of solid-state in these devices was yet to come. Even though the transistor was invented in 1947, it took some time before it got into the marketplace in electronic goods. I remember the very first hand-held battery-operated transistor radio that I had. It said on the device that it was Made in Japan. Being that we fought Japan in World War II, it seemed to me that it should have said, Made in America or Made in the USA. There were now a lot of things coming to the market that said Made in Japan and through prejudicial eyes and thoughts these products were often thought of as inferior to those made here. Yet, Japan kept improving and creating better products.  Even later when Japan entered the sale of Japanese manufactured cars and trucks, they were initially thought of as not as good as our own products. But, they just kept getting better and for many years while I was in the car business, we did the opposite which opened the gate wide for more Japanese manufactured vehicles. Dealerships sprang up all over the United States and people were waiting in line to buy those vehicles. My Stepfather even bought two of the early Datsun vehicles. A car and a little truck.

In today’s world, China is a huge supplier of manufactured goods. In fact, in my home, I burn candles that are outstanding and made in Poland. I also burn votive candles that I love made in Vietnam. I own a guitar made in Mexico which is a well-made instrument, a bass guitar made in Indonesia, a beautiful and well-made ukulele made in China. I also own a guitar made in the United States. I was a Chevy guy for most of my life, but I now own a Honda Accord which was engineered in Japan and assembled in the United States. It is a world market now. There is no turning back. The world gets smaller and smaller.

I am in celebration of all of this. I used to hear that German Engineering was the best, but the reality is that great engineering and manufacturing is an aspect of all countries. China is among the best in the world at this. My iPhone is an example. France is highly skilled at engineering and manufacturing, as well as Canada, Mexico, Other European Countries, Britain, Japan, Korea, the Philippines, Brazil, Argentina, Australia, just to name a few. I celebrate the point of origin engineering and manufacturing and all of the highly skilled people that are a part of making a world full of products that add value to all of our lives. That includes, of course, the United States. Great engineering is great no matter where it is done or who does it. Quality manufacturing is done skillfully and efficiently no matter where it is done. Point of origin is not really important. I like knowing where things are made, but I celebrate the fact they are made and that I get to enjoy all the fruits of those skilled people and companies. I am blessed to be a part of it all as a consumer.