What is the key
To untie the knot of your mind’s suffering?

And who can ruin
Our heart’s and eye’s exquisite tender
Landscape?

Hafiz has found
Two emerald words that
Restored
Me

That I now cling to as I would sacred
Tresses of my Beloved’s
Hair:

What is the key
To untie the know of the mind’s suffering? 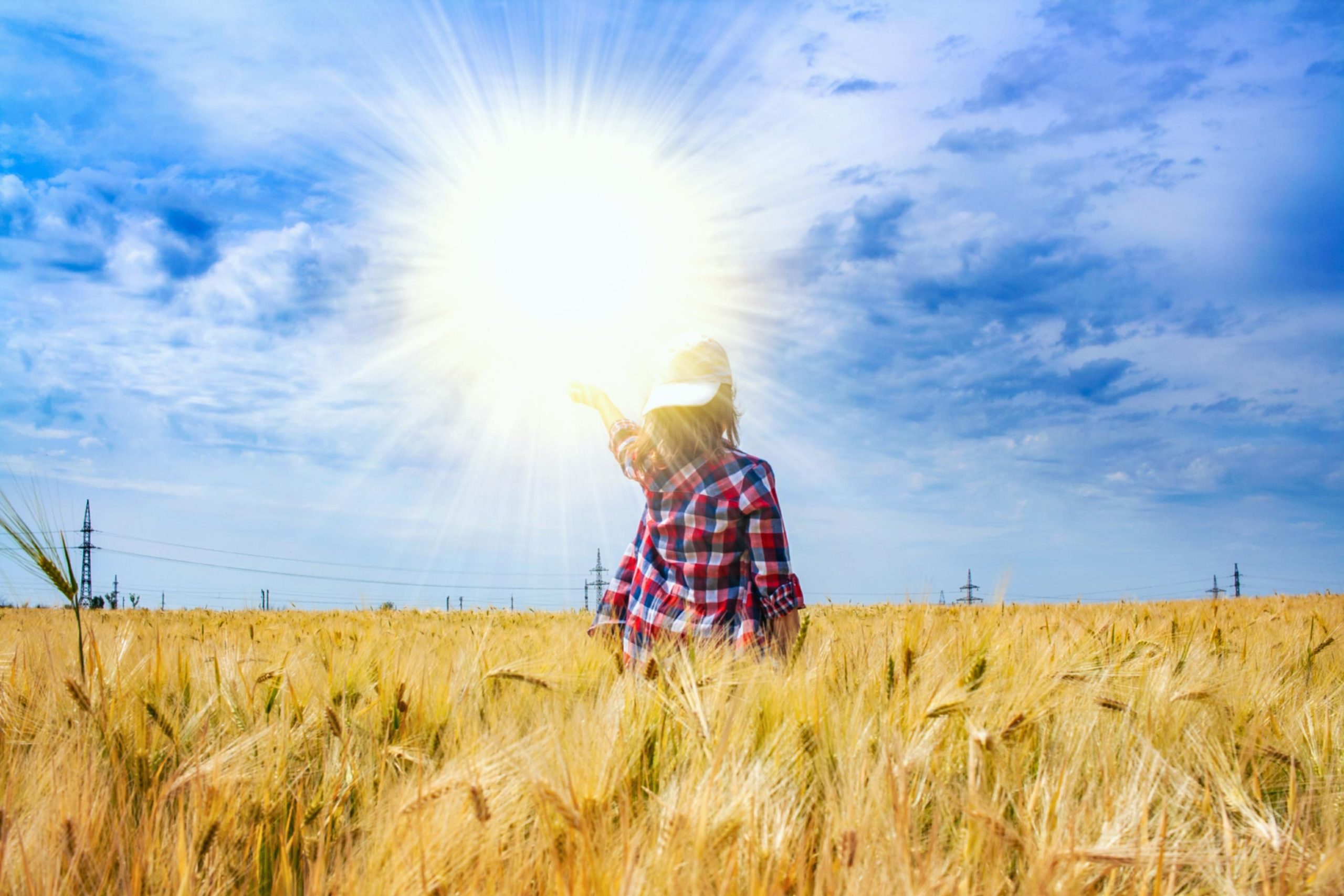 as they move the earth
in their sweet
dance?

And what kind of God would He be
if a leaf’s prayer was not as precious to creation
as the prayer His own son sang
from the glorious depth
of his soul–
for us.

all are forgiven–moreover, dears,
no one has ever been
guilty. 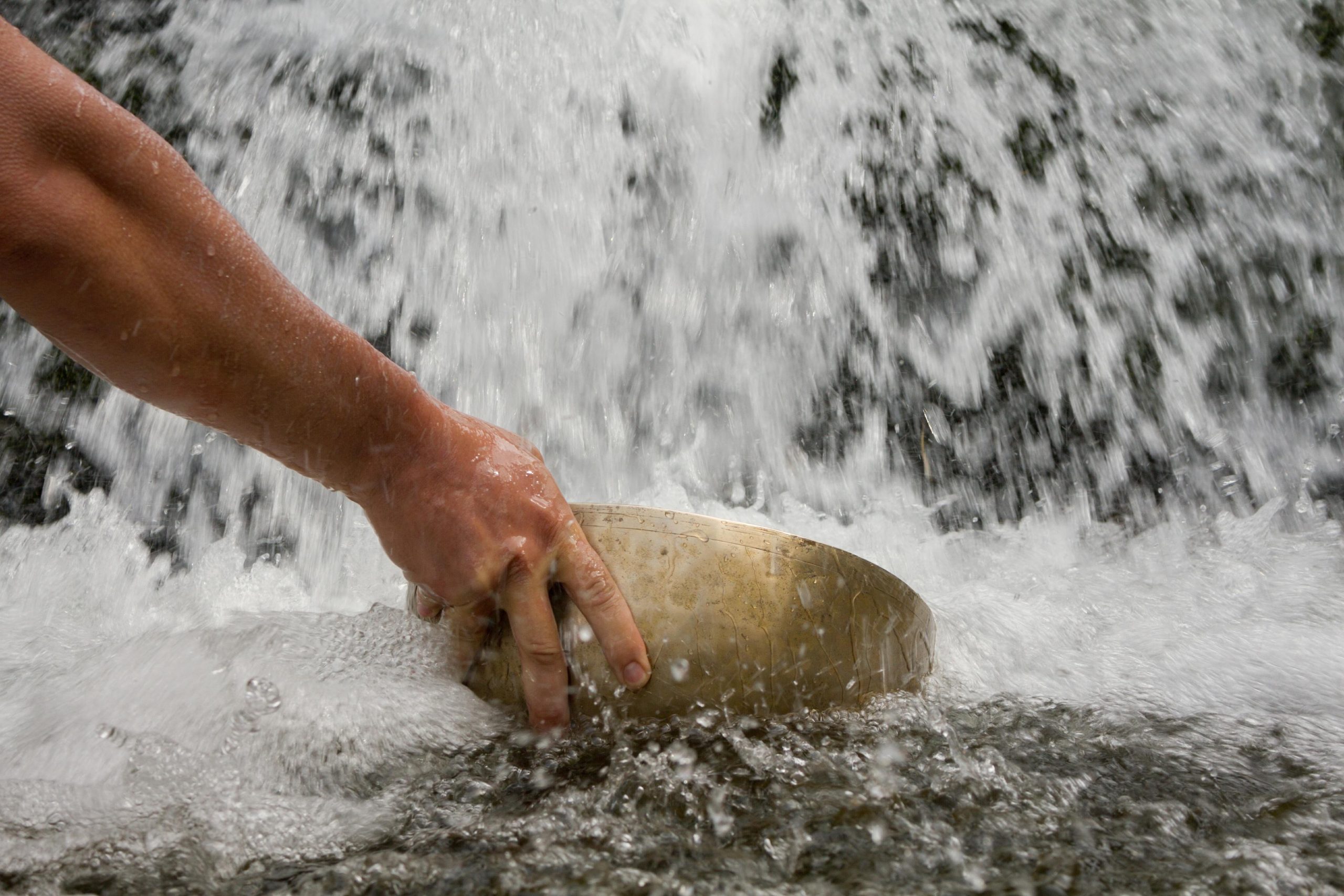 “When you resonate as love, you are the gift of love to others. And as they resonate with you, they begin to heal and become who they are as well.

— Paul Selig
The Book of Love and Creation 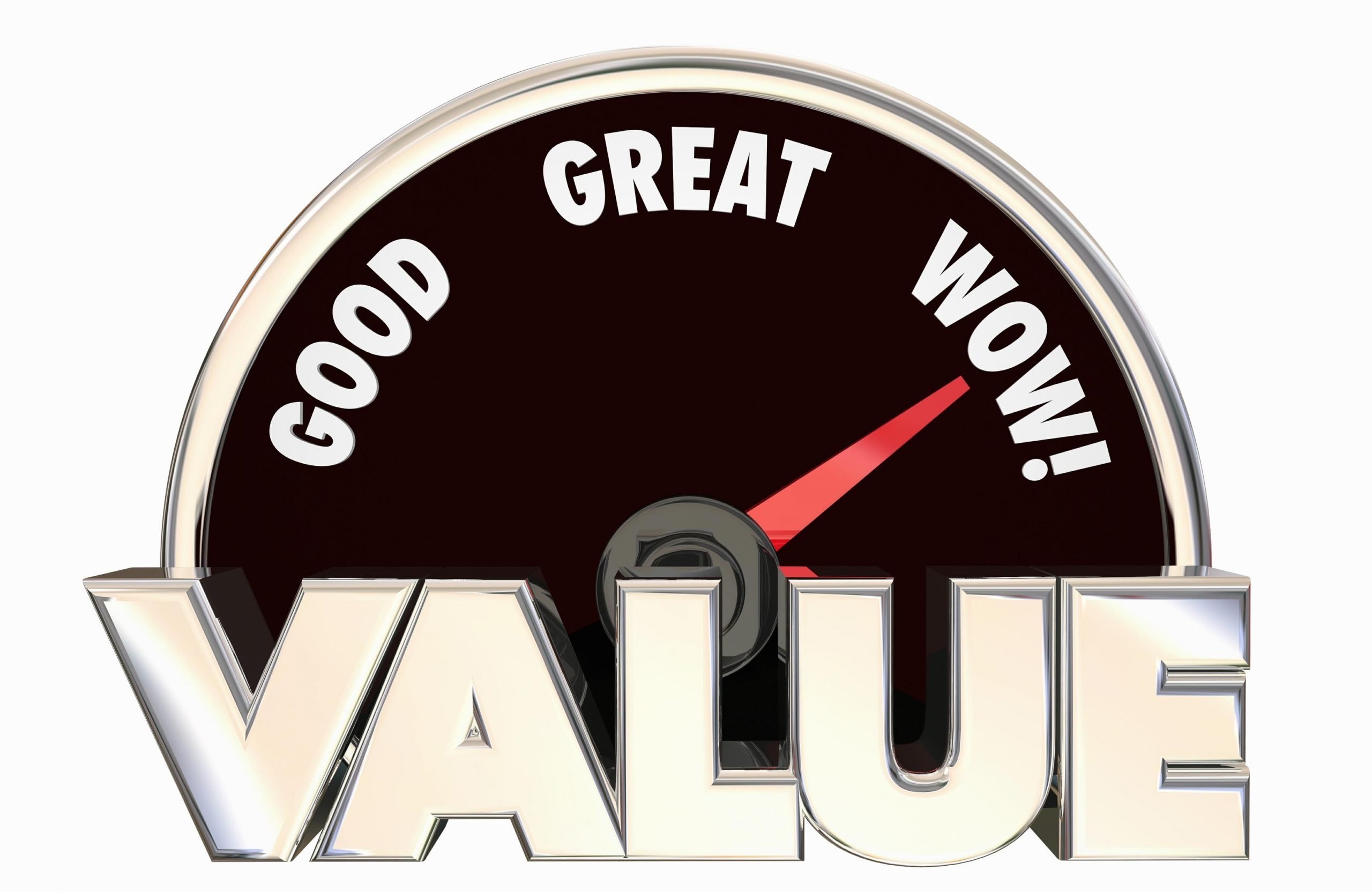 “The promises of this world are,
for the most part, vain phantoms;
and to confide in one’s self,
and become something of worth and value
is the best and safest course.”

“The value of a man
should be seen
in what he gives
and not in what
he is able to receive.”

I was friends with a man named Bob Mopi, who was such a special friend. I remember reading a quote by Thich Nhat Hanh the other day which matches this man’s love and friendship perfectly: “You must love in such a way that the person you love feels free.” I felt completely and totally loved and free whenever I even thought of Bob Mopi, and I did nothing to hold him from being equally loved and free.

I said, “what about Bob?” I didn’t even say his last name, and they all knew exactly who I was talking about. They all instantly said, Bob Mopi. Yes, that’s who we want. But, will he be available to us? That’s the question. I said that I would speak to him.

Afterward, back in the big office with that board, everyone was chatting it up and I spoke out (and this is what I wrote down early this morning): “I know what is so special about Bob. He doesn’t not like anyone. Everyone is important to him. He doesn’t know how people he interacts with will be of value to him or he to them, but he knows there is value in all relationships, however brief or exalted.” 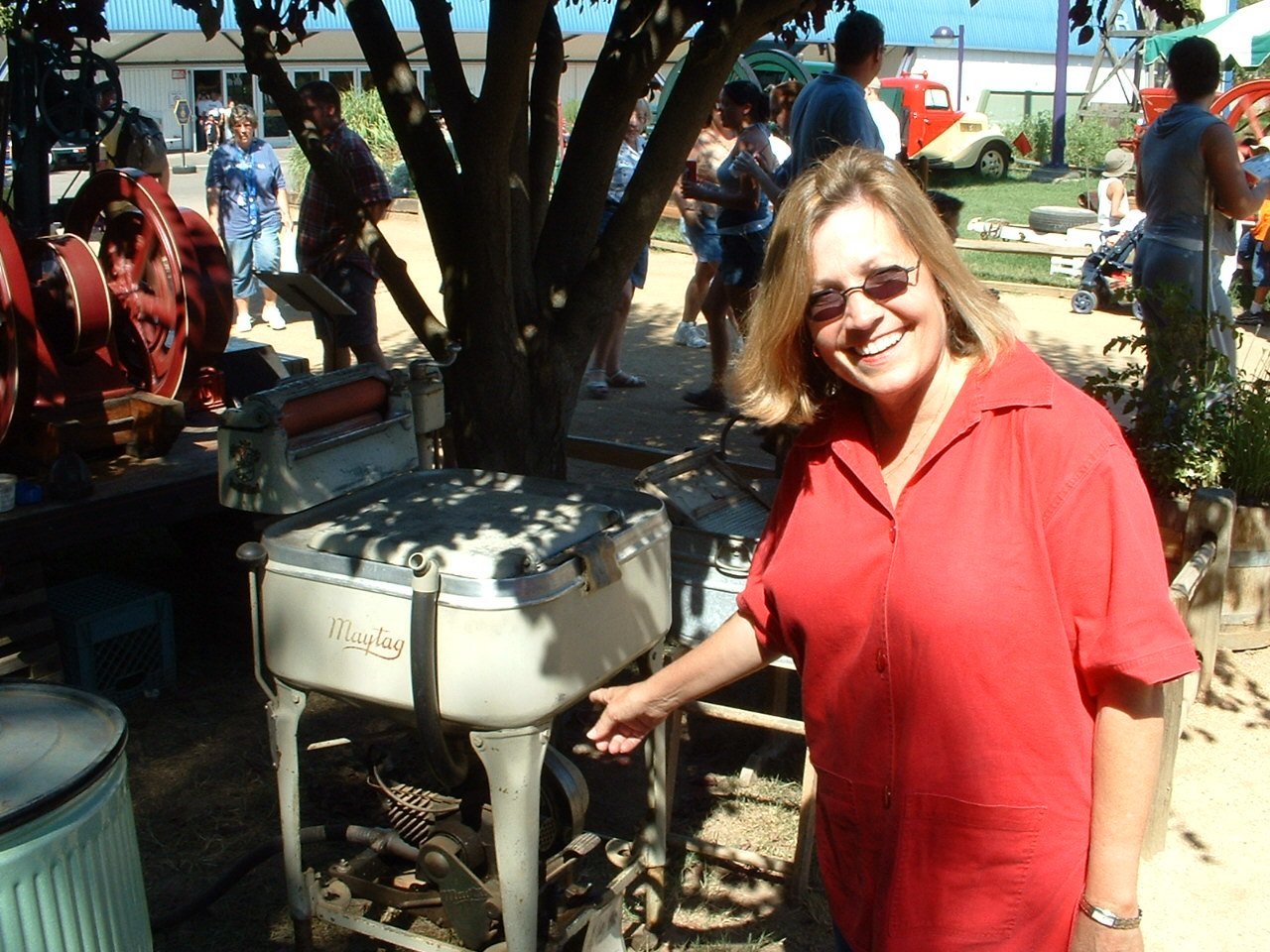 Good day to you. This is a long one, yet a very important one I think. My wife died of ALS in August of 2013. She was a real challenge for the last two years prior to her passing in many ways, and I, as her full-time caretaker had so many opportunities to strike back from her incessant negative verbal and then written communications to me when she could no longer speak.

The huge benefit to me through all of that, which I carry with me today, was and is that I got to earnestly practice patience, unconditional love, peace, giving, forgiving, and, well, all those things that we know are in our best interest and that of others around us but we may find burdensome to practice. The goal becomes a challenge and thoughtful response instead of a challenge and personal attack or egoic reaction or trying to justify anything at all about our position in all of that.

Below is a letter i wrote to Nancy in December of 2012, and as you can see, not knowing it then, it was only a few months before she was gone. I hope this letter and the Daily Inspiration I posted the same day has some meaning and perhaps even inspiration for you. — My Love To All Of You, Terry

I want to apologize for my sarcasm yesterday about Pearl Harbor and the religious connotations that surround that. Then, I proceeded to make more fun of the Bible and your beliefs.

I wrote about that in today’s Daily Inspiration (attached below).

I am earnestly practicing my own new beliefs in unconditional love and peace and harmony, and yet sometimes, that old, cantankerous, argumentative, my-beliefs-are-more-right-than-yours attitude surfaces and it takes me a minute or two, sometimes three or four to hear what is coming out of my own mouth and then to relate that this is not what I really wanted to say.

The reason this came out and has before from time to time is a frustration I have when I see you powerless and helpless and not exercising or believing in your own internal, and in my opinion, God-given power, but instead relinquishing it to external authorities, such as the Bible, God, doctors, government, and this list goes on.

But, that’s not your problem. It’s mine. Frustration wants something to be one way and it is not. That place is not peace and it is not unconditional love. I need to always come back to love and peace and that way is to relax in my own power to allow myself and others to be who and what they are without having to satisfy me.

I am practicing in my unconditional love and personal peace. I will continue to practice even more. It is the place I most want to be. Forgive me for my outburst and belittling the concepts of life that you think important. I need to let you have all your beliefs and be totally at peace with that.

I love you as much now as ever,

“In order to experience peace
instead of conflict,
it is necessary
to shift our perception. . .
Many of our attempts to correct others,
even when we believe we are
offering
constructive criticism,
are really attempts
to attack them
by demonstrating
their wrongness
and our rightness.”

I found myself using blatant sarcasm, making fun of someone else’s beliefs about something because. . . well. . . it doesn’t matter why does it? It was not my finest hour and as I thought about it afterward, I saw the error of my mouth.

Of course, to me, some of those beliefs are just plain silly and really easy for me to make fun of; however, who the hell am I to stand in judgment of what someone else believes?

Since I’m a practicing proponent of unconditional love, I need to get more practice in, don’t I? Every single one of us has beliefs that others around us do not have. This is also true of nations of people and throughout the wide variety of cultures around the world.

The only way I can see the world really working is each of us allowing the other to have their beliefs, while they also, allow us to have our own.

Debating a belief is fine when both parties want to explore the other’s beliefs, but when someone wants to cling to theirs, I need to support their right to hold whatever belief they choose. Hopefully, that is returned, and we are at peace.

It is the perception of I’m okay and you’re okay that works the best.

I Knew That. I’ll Practice The Art Of Allowing More.

Spread Some Joy Today–Do something good, and unusual for someone. 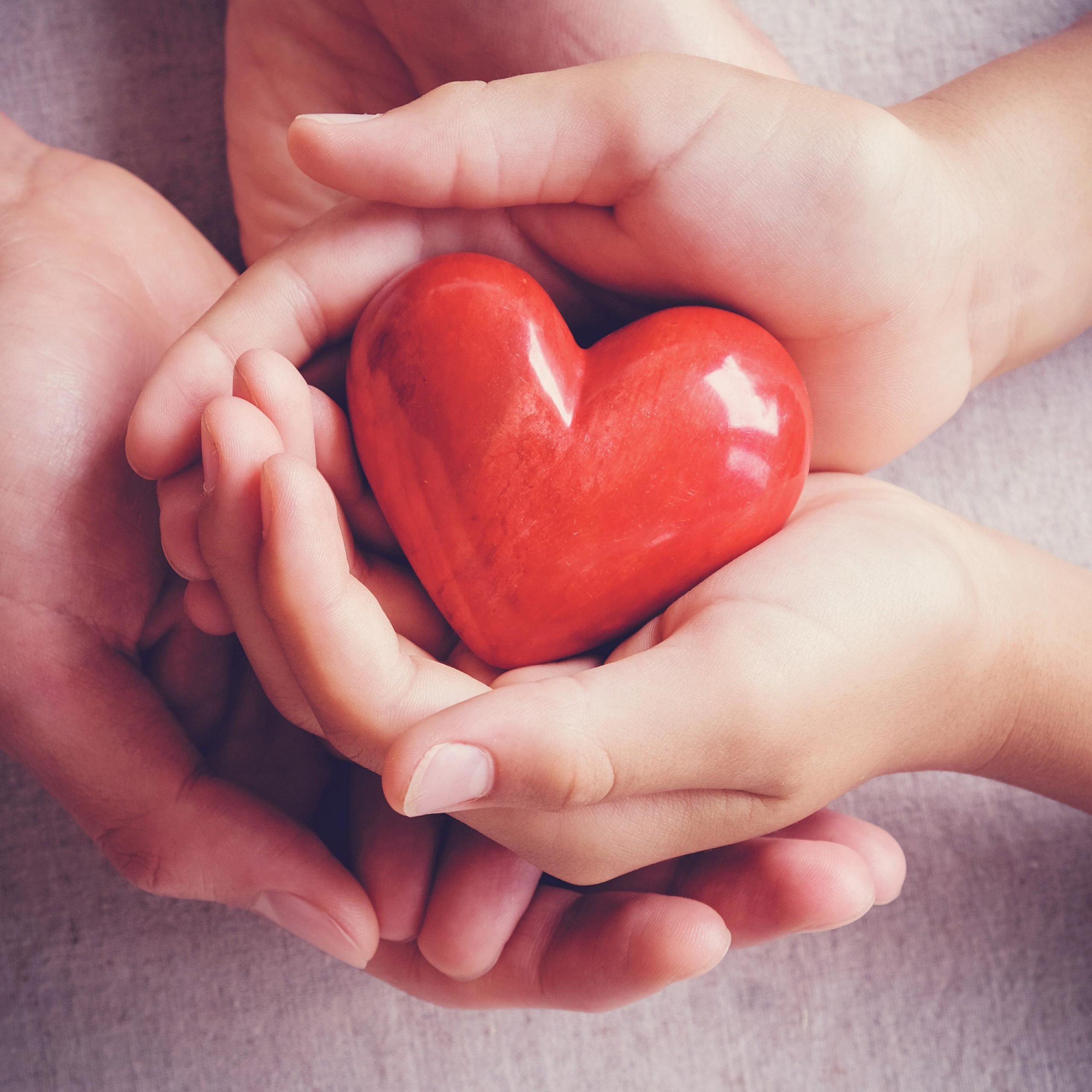 To give is to receive–this is the law of Love.
Under this law, when we give our Love away to others we gain,
and whatever we give we simultaneously receive.
The law of Love is based on abundance;
we are completely filled with Love all the time,
and our supply is always full and running over.
When we give our Love unconditionally
to others with no expectations of return,
the Love within us extends, expands, and joins.
So by giving our Love away,
we increase the Love within us
and everyone gains.