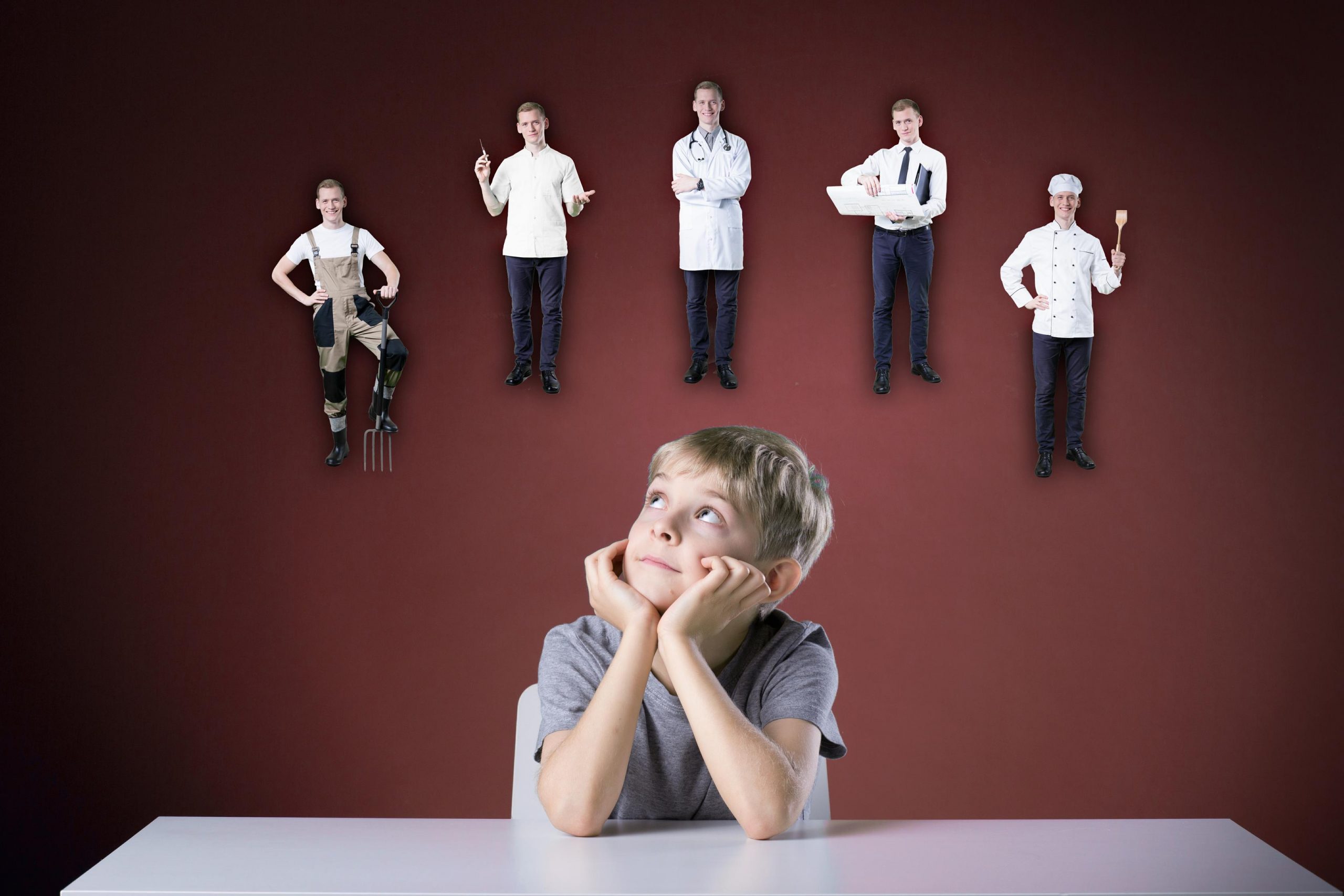 Posted on November 14, 2021November 13, 2021 by Terry Minion
“Don't ask yourself what the world needs–
ask yourself what makes you come alive,
and then go do it.
Because what the world needs
is people who have come alive."
— Harold Thurman Whitman
[Classic post from 2-1-11]
I remember when I was a young kid, that we were expected to grow up and be something. It wasn't so much about being someone, but something–defined by what I would do for a living. As a child, I fantasized about what was at that time glamorous jobs like a fireman, policeman, doctor, lawyer, and such. It changed very often and I found myself entering junior college still not knowing what it was. It was still some thing, not some one.
My father was a carpenter, then when I was five, he became a cop with the California Highway Patrol, and my mother was a housewife. I always thought that was a funny word, but that's what they called raising a family and staying home back then. Then I had a stepfather and he was a TV repairman. I was encouraged to find a career and stay in school and be something. The question of what still remained.
Each thing that I became, I did for a time and then became something else. Each time hoping for and working hard to make it be something better and more fruitful. And so it goes. I've seen it hundreds of times in others and I'm sure it goes on yet today in homes and minds all across the world.
How much better to teach children to be somebody, to understand values and communication and interaction. To find their own innate talents and how to best express those and to expand them and to dream and try and do. Not just for the sake of art or just the sake of expression, but a way of sharing oneself with the world; to improve the world by virtue of the individual skills, ideas, thoughts, and attitudes that each of us carries that are our own. They are there begging to be shared.
In that sharing, there will be so many different ways that this will translate naturally and even possibly much earlier than typical into an income. What a better way of going about it than to go out and choose from the list. What a more fulfilling way to have a person become someone–someone of value, and purpose.
Be Someone Of Value . . . The Genius YOU!
Spread Some Joy Today–focus on being the best person that you can be and it is amazing how that brings out the best in others.