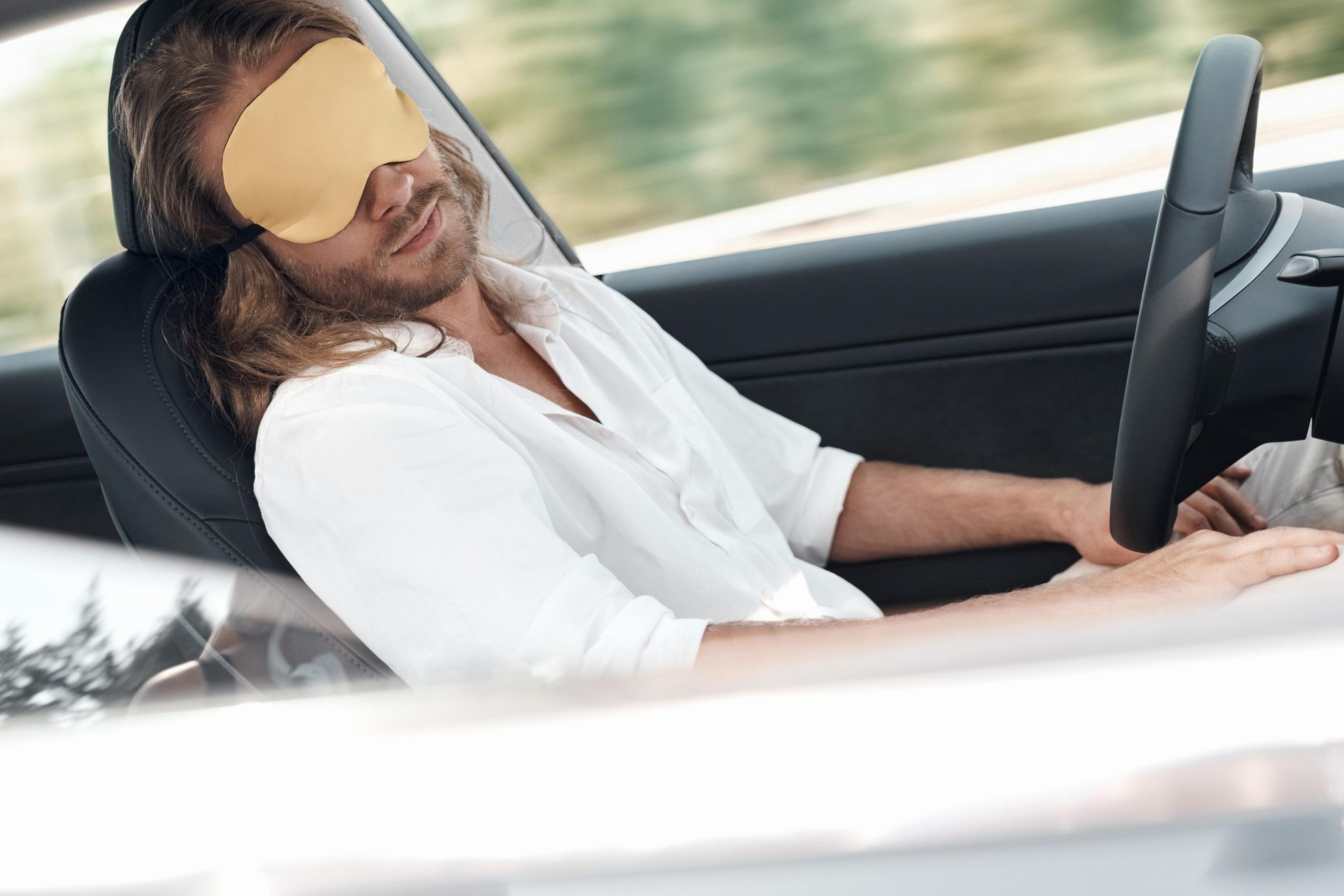 Posted on August 11, 2021August 6, 2021 by Terry Minion
“Put your mind in gear
before you engage your mouth."
— A phrase I heard often as a youngster
from my Step-Dad

Warning! Warning! Automatic Habitual Pattern Mode is engaged! Well, wouldn’t that be nice to hear and get us back on track? We all know that the automatic habitual pattern mode is real, and sadly, often prevalent in our lives. Well, I can’t speak for any other than myself, so I’ll just say, it has been prevalent in mine.

Recently there were at least two warnings that I actually heard. I’m so grateful that I am now hearing them as actual warnings. In the past, I would go on oblivious to the damage being done.

When talking with another person, keeping the subject joyful and upbeat is a good thing, and yet often we may either bring up a negative subject or join in with our own quips when they do. And, I’m so thankful that I have learned to stop rather quickly, and turned toward better feeling conversation, or find a way out of the conversation.

We are habitual creatures and even habitual creators. Sometimes, we’re even totally on autopilot–just like so many times I get in my vehicle turn the corner, then turn another corner, and several blocks later, I realize I really wanted to go the other way, but I’m so used to going this way, I just did it unconsciously. Sometimes I’ve even gone many miles before I realized what I was doing.

Awareness is key. Wanting to feel good is key. Realizing that we are habitual and that we need to practice waking up sometimes when feeling good has gone awry. When discussing something considered or labeled, wrong or unfair or not to our liking, it never feels good. We may even get into it with some enthusiasm, but it doesn’t really feel good. Turning toward what we want, would rather have, toward joy, always feels good. It’s that conversation that uplifts, energizes, inspires.

It doesn’t matter that it is real, or that it happened. or imagined. There are all kinds of shit-happens scenarios available if we want them, but they all feel like… well, not good. Finding something in that subject to feel good about changes everything about the conversation, the result, the day we’re having, the life we are choosing to live.