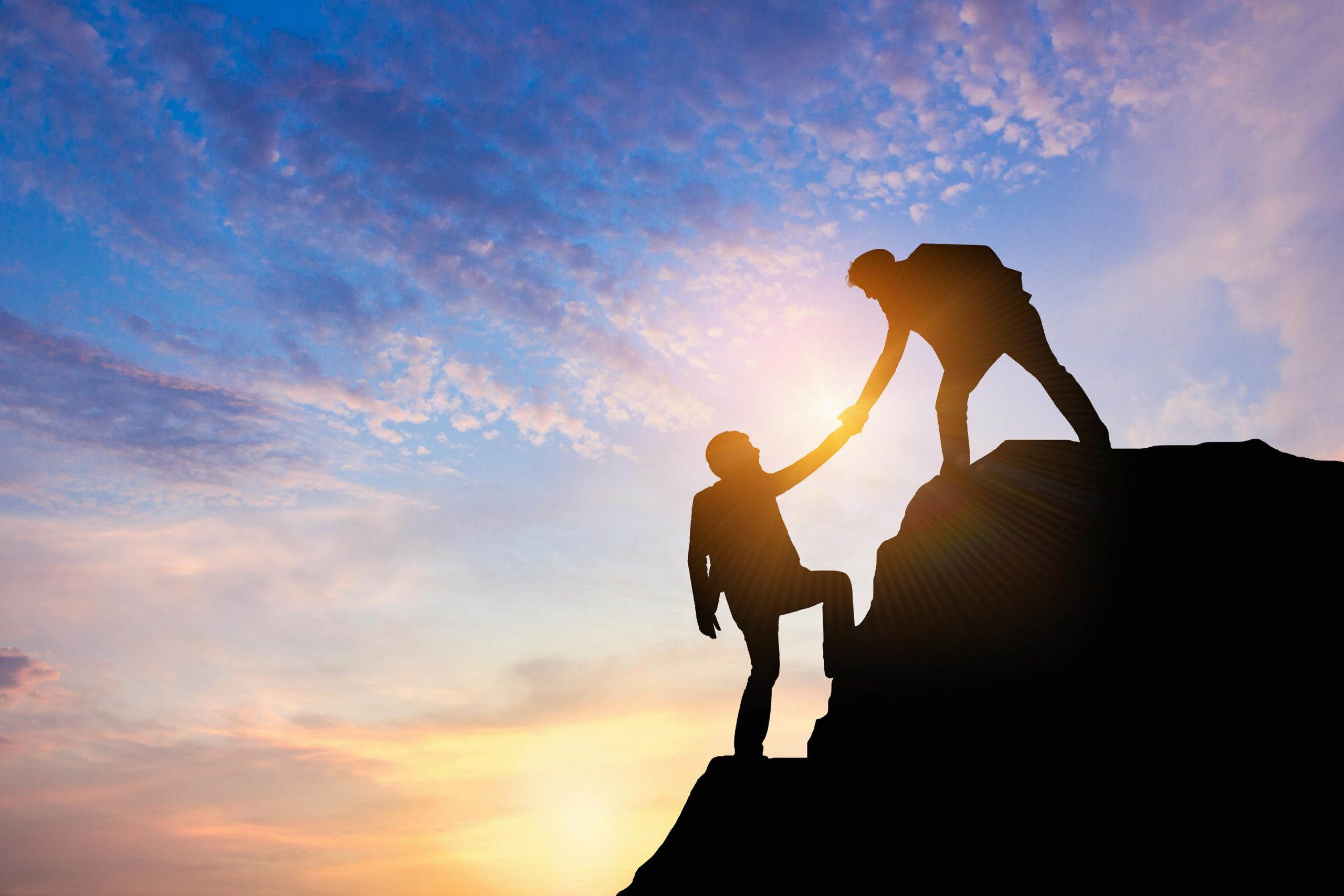 Posted on October 3, 2021September 28, 2021 by Terry Minion
“I owe my success
to having listened respectfully
to the very best advice,
and then going away
and doing the exact opposite.
— Gilbert K. Chesterton
“Attitude is greatly shaped by influence and association."
— Jim Rohn
[Classic post from 1-18-11]
The is a quote from one of my all-time favorite books, Failing Forward by John C Maxwell. If you haven’t read it, I absolutely recommend it, and if you have read it, I recommend reading it again every few years. It is totally inspirational. Here is a short section that I found enlightening and so interesting:
“Business professors Gary Hamel and C.K. Prahalad have written about an experiment that was conducted with a group of monkeys. It is a vivid story of failure.
Four monkeys were placed in a room that had a tall pole in the center. Suspended from the top of that pole was a bunch of bananas. One of the hungry monkeys started climbing the pole to get something to eat, but just as he reached out to grab a banana, he was doused with a torrent of cold water. Squealing, he scampered down the pole and abandoned his attempt to feed himself. Each monkey made a similar attempt, and each one was drenched with cold water. After making several attempts, they finally gave up.
Then researchers removed one of the monkeys from the room and replaced him with a new monkey. As the newcomer began to climb the pole, the other three grabbed him and pulled him down to the ground.
After trying to climb the pole several times and being dragged down by the others, he finally gave up and never attempted to climb the pole again.
The researchers replaced the original monkeys, one by one, and each time a new monkey was brought in, he would be dragged down by the others before he could reach the bananas. In time, the room was filled with monkeys who had never received a cold shower. None of them would climb the pole, but not one of them knew why."
Now, this whole story is so familiar to me, only it was people, not monkeys. Now, I get it. . .
Association Has Risks And Rewards.
Spread Some Joy Today–Take confidence in your own counsel. More than anything, it is your own belief that matters.