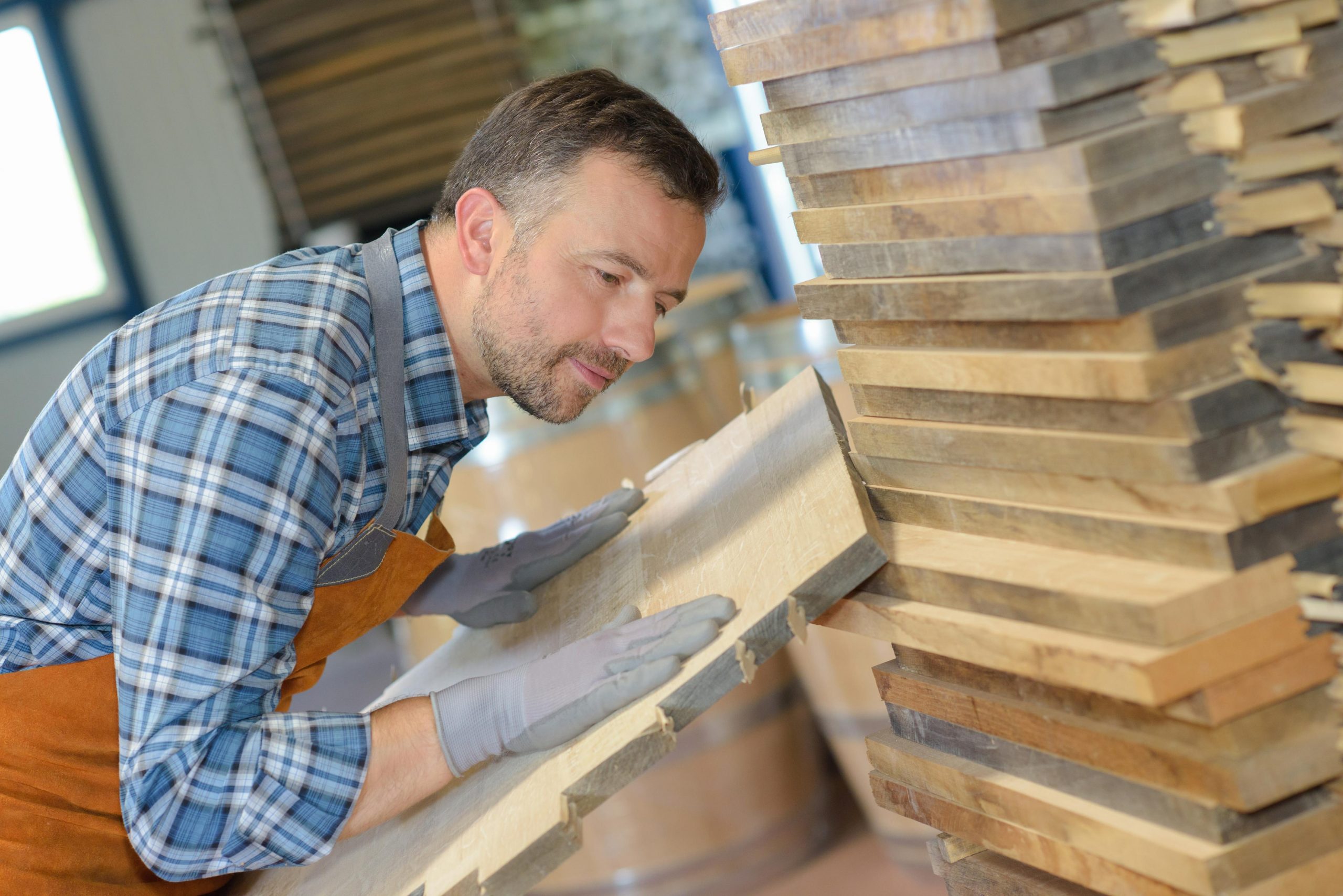 Back in 2014, I bought some Scentsy products at a vendor show to try them out. I’d heard about them, and $60 later, I was going to experience wonderful odors dominating some of the rooms in my house. I tried several of the melting wax bars that seemed to smell good to me, and found my favorite after a couple years of trying several to be called Cinnamon Bear. It reminds me of that Christmas-time cinnamon bark boiling in the pan smell.

But, even though it is good, it is nowhere near my favorite aromas. So, I mentioned to the main person I buy these from that it would be good to have more scents for men. Of course, I know why they don’t waste R & D monies there–that market is insignificant to their normal female market. At least that’s my supposition.

What would I like? I want Eau de sawmill, Eau de carburetor cleaner, Eau de strawberry smell urinal ice, to name but a few. Oh, when I was a mechanic in the Air Force, I loved that 5 gallon can of carburetor cleaner. Sadly though, like gasoline fumes, which I’ve often enjoyed a waft of, breathing certain chemicals are not conducive to good health–at least that’s what they say. It doesn’t stop me from loving those aromas though.