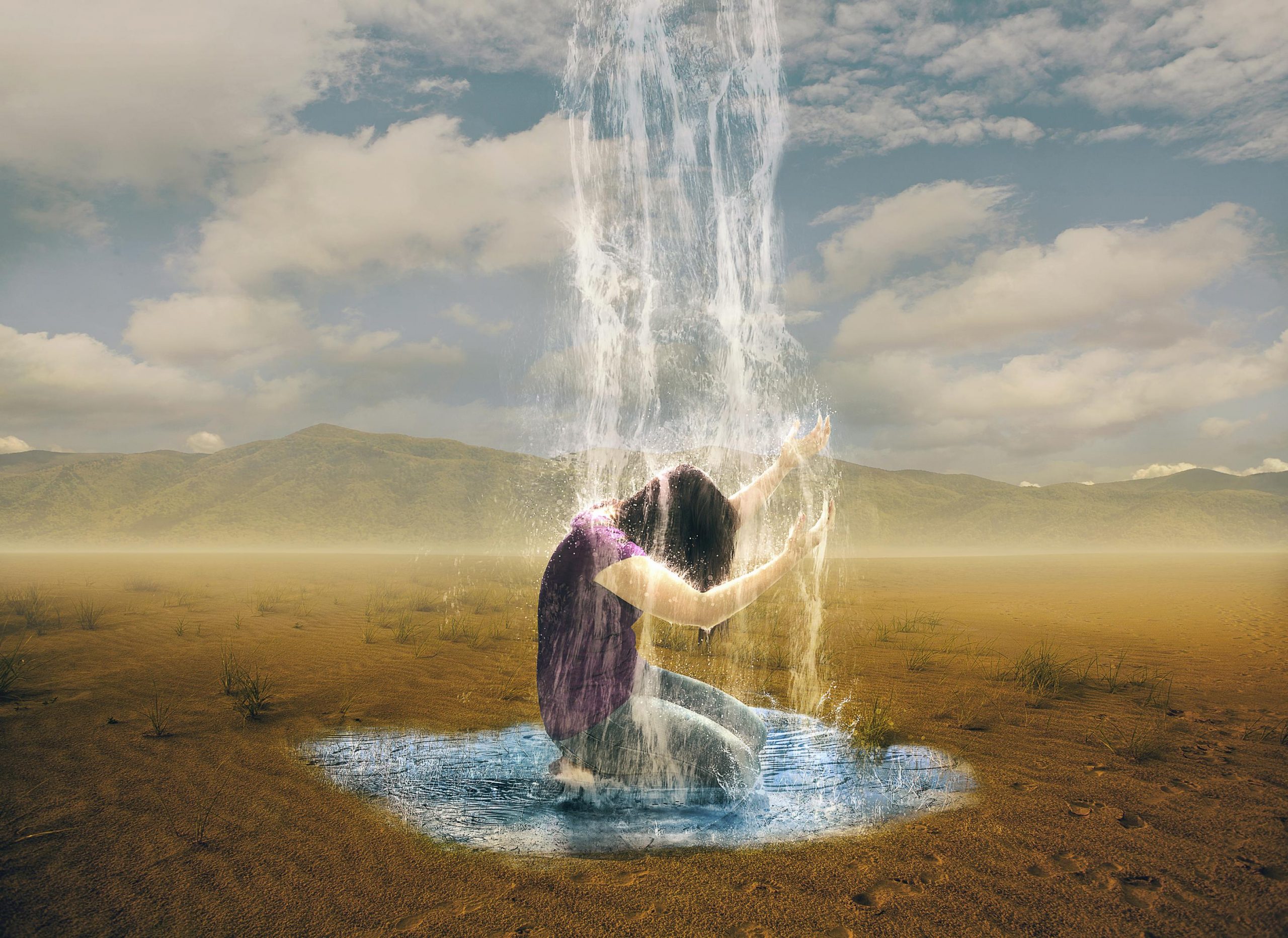 Posted on July 19, 2021July 19, 2021 by Terry Minion
“There are times
when friends can prod or tease you
into a better-feeling thought,
but at other times
their prodding or teasing
just makes you feel worse."
— Abraham, Esther Hicks

They continue, “Any success they may have had in helping you feel better has been, for the most part, about how far out of alignment you already were, because while it is easy to make small vibrational jumps, it is difficult, or even impossible, to make large ones."

The reason I am offering the quote above is that it says so much about how we are in relationships. The closer the relationship, the more we seem to want to help someone out of the doldrums. I have learned better. And much of that I have learned from Abraham, Esther Hicks, and Wayne Dyer.

As they said, “but at other times their prodding or teasing just makes you feel worse." I can't tell you how many times I have tried to cheer someone up and end up pissing them off instead. It's too big of a leap from powerlessness to happiness. It's even too big a leap from powerlessness to disappointment. It may even be too large a gap between disappointment and happiness.

What I have learned after much turmoil in trying to help another to feel better, is to just love them by sending loving thoughts, saying very little if anything. Now I don't try to change them or what they are thinking. I respect where they are by allowing them to feel as they are choosing to feel by giving them space and time.

Allowing Others To Be As They Choose For Themselves Is Compassion And Love.

Spread Some Joy Today–by enjoying your own connection with Source Energy, which is God, which is Love, which is Joy.