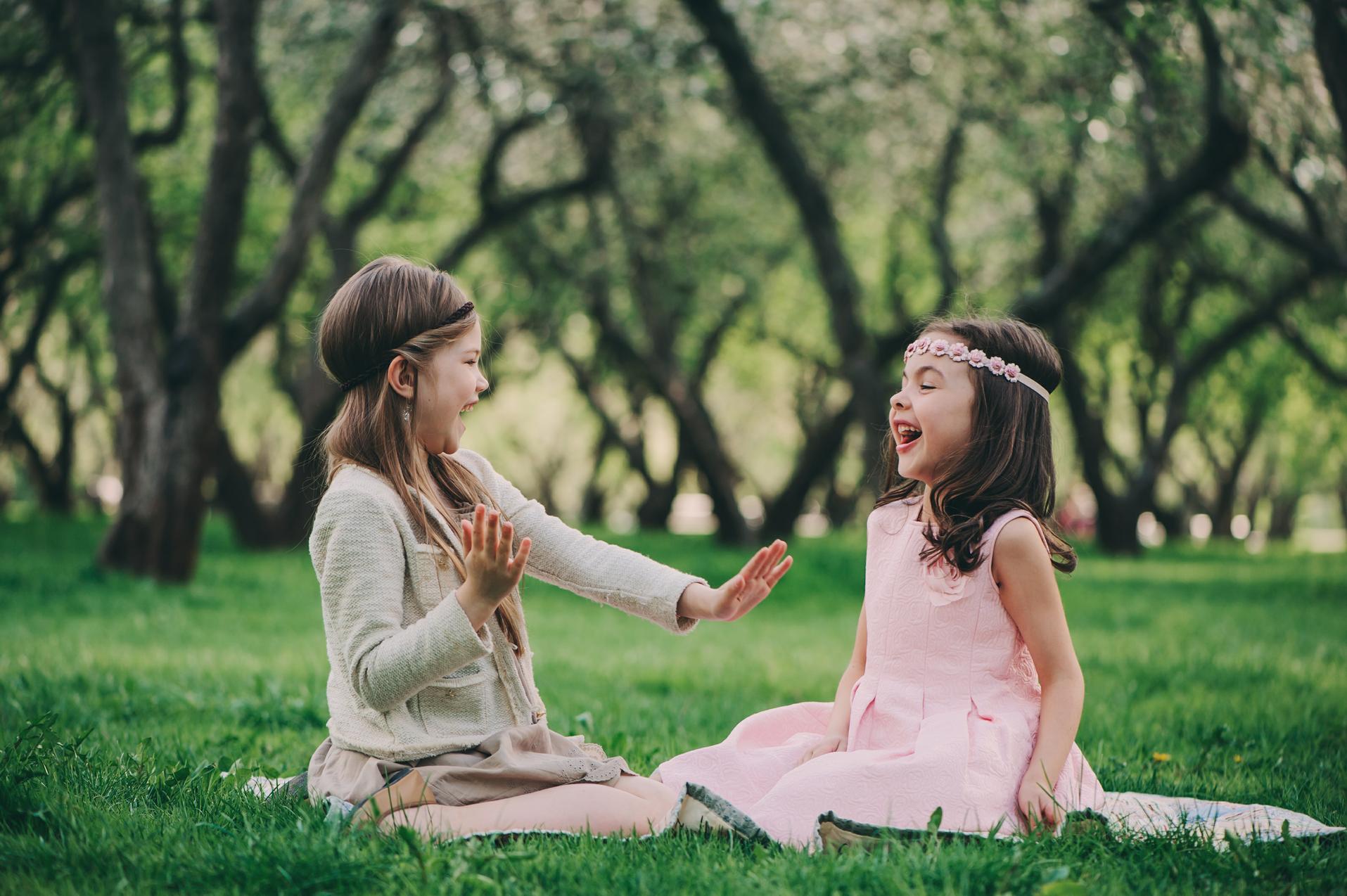 Posted on March 19, 2021March 13, 2021 by Terry Minion
“All the world’s a stage,
and all the men and women merely players:
they have their exits and their entrances;
and one man in his time plays many parts,
his acts being seven ages."
— William Shakespeare

I call attention to the word ‘merely’ in the quote and suggest we jettison it. As no life is “merely," I think.

In high school, I had a dislike for history classes. They were boring and all too focused on memorizing dates and the theme that went with them. But, I have come to love history when it is told in a way that I can relate to the people involved in history and how they related to the events, many of which are significant enough to stand apart.

I’m in the finishing stage of my latest audiobook. I’ve owned it for several years but put off ‘reading’ it because it is a huge volume of work. The audiobook is over 36 hours long, but once I started, I have been enjoying it immensely. The book is The Bully Pulpit, Theodore Roosevelt, William Howard Taft, and the Golden Age of Journalism by Doris Kearns Goodwin. It is narrated by the late Edward Herrmann, with a voice I could listen to forever. I’m in love with this story, and I now see why it is long, yet considering the history it contains is very compact for that date space in time.

What I’ve learned about history at this later stage in my life is how utterly complex it is. Looking back and seeing how one thing affected another and how if this thing had not happened, things would have turned out so differently. Indeed, everyone played a part, yet they may not have realized it in that way. Not all parts are grandiose as is Teddy Roosevelt, from which the Teddy Bear was christened, along with the Panama Canal, millions of acres of protected natural areas, and a very long list of other beneficial accomplishments. In any play, there are supporting actors. In any play, there are stagehands, and a long list of other participants, that most are unaware of. Yet all are significant in the production of the play. I was delighted to meet some of them in this book and learn about their important parts.

As with this wonderful, engaging, and enlightening book, history is told in much greater detail than in history books from school. In fact, so much in this book never made it to history books that I’ve seen. As we zoom into specific people and events and then zoom out seeing how they and many others come together to create and live their lives, all affecting one another, directly and indirectly, one can see the complexity in action. It is then seen as an organism instead of a linear time frame.

This brings me to my point today: Everyone is important!

Sometimes with all that goes on around us, we may think that we don’t matter so much, but we would be wrong in that thinking. We all matter. We are all important, and we all play a significant part. Some people are stars in the play–the leading actors, but it is the many supporting players and stagehands that allow that to occur. They only seem to stand apart. They are playing their part, yet all parts are equally significant and valuable. Just as the wave gets the attention, it would be unknown and unseen without the power of the whole ocean and supporting players like the cycles of Earth’s moon.

Rejoice In Yourself Today. You Are Significant. You Matter. You ROCK. You Are A Loved And Necessary Part Of The Whole; Of All-That-Is.

Spread Some Joy Today–by zooming out and seeing the whole of the thing.