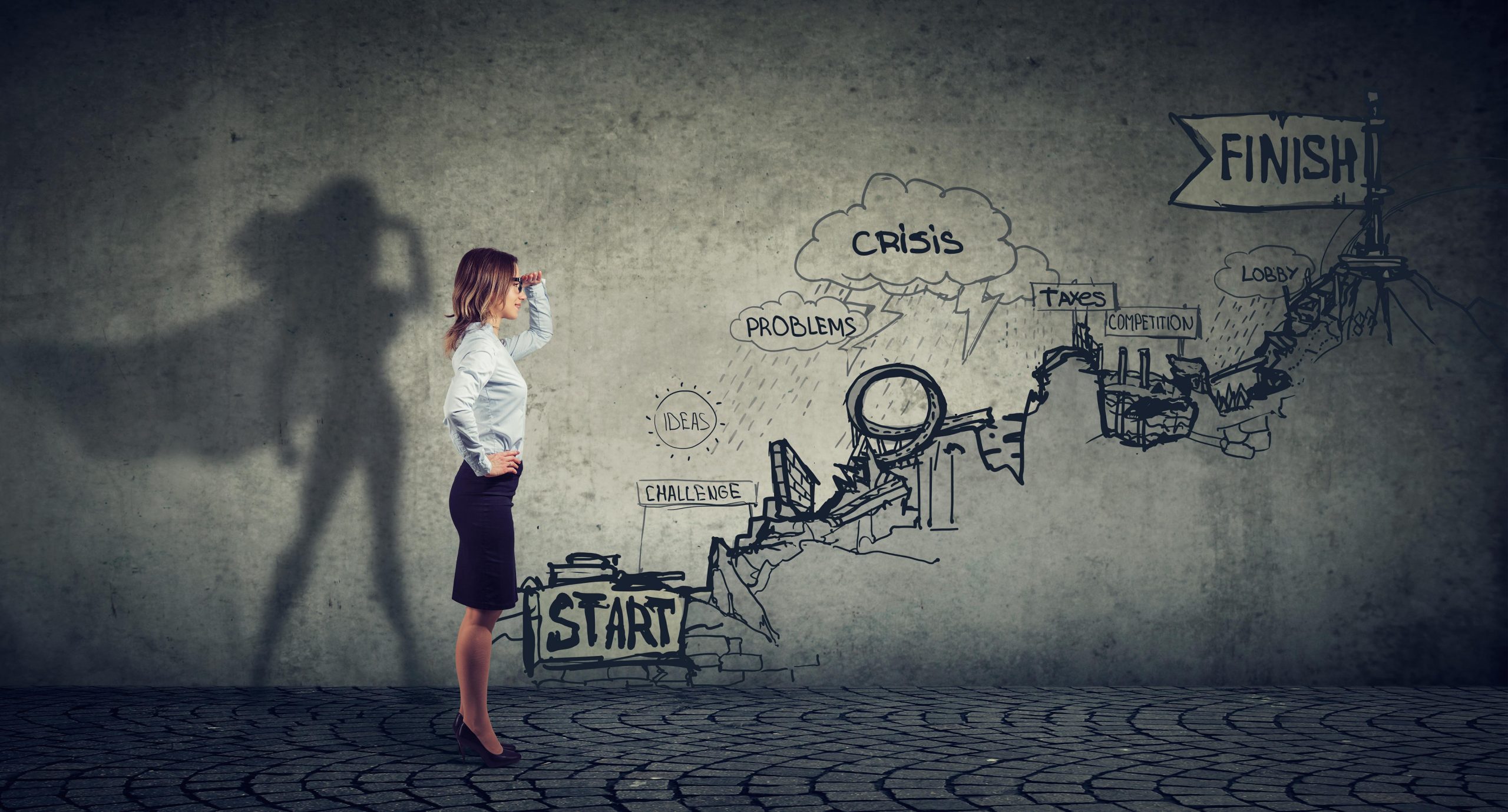 Posted on November 5, 2021November 1, 2021 by Terry Minion
“The most successful men, in the end, are those whose
success is the result of steady accretion. . . It is the
man who carefully advances step by step, with his mind
becoming wider and wider,–and progressively better able
to grasp any theme or situation,–persevering in what he
knows to be practical, and concentrating his thought upon
it, who is bound to succeed in the greatest degree."
— Alexander Graham Bell
[Classic post from 11-24-11]
In late 1988, I subscribed to a series of business biographies published on cassette with each title containing two approximately 90-minute cassettes as an abridgment of each book. These were published by a now-defunct company called Newstrack Inc. At the time after subscribing to a series of two or three monthly issues, I called them and bought the entire 60 title inventory so I could devour them at my aggressive pace. This was part of over 120 books that I “read" on tape while commuting 104 miles round trip every day for four years. It was my university on wheels and I absolutely loved every second of it, besides the fact that it kept me alert and awake.
In 2004, I began a book business on the side on eBay and ended up eventually with an inventory of some 25,000 items of books, audiobooks, music CDs, etc. Early on in that venture, after having sold my entire set of Newstrack titles, most to one person at a sizeable sum, I decided to buy every single one I could find and all that came on the market over the next few years. I did so and sold many thousands of dollars worth. Even now, I must have the world’s largest collection of those Newstrack tapes.
Recently, I engaged someone to transfer them to CD for me to enjoy. The last of the tapes were manufactured in 1989 I think and so they are now very old, yet have been protected and are serviceable. Doing this has allowed me the pleasure of revisiting these wonderful books. I just began listening to them again this weekend and it has been so delightful to hear them and the stories of many of the last century business greats and how they came along.
Yesterday, I listened and thoroughly enjoyed, Grinding It Out, The Making of McDonald’s by Ray Kroc. What a fascinating story of how that company became an icon from a thought. Today, I am relistening to one of my favorite characters of business: Andrew Carnegie. It is The Autobiography of Andrew Carnegie. For the next several months, I will be in joy listening to so many more of these books.
Having given you this foundation, here is what I wanted most to share in today’s daily inspiration. When I listen to Ray Kroc’s story and Andrew Carnegie’s too–and the rest are the same–it fascinates me how they started with nothing but a thought and parlayed that into other thoughts, into manifestations of those thoughts. They had problems, some large in magnitude, but the vision or the dream kept them going. And, it was perhaps a long period before they then became the overnight success that we looking back in retrospect see they had. In many cases, it was a 30 or 40-year instant success.
The big lesson is that it is the step by step by step, making adjustments as needed, even stopping, turning around, and starting again, but with greater success than before that moves the needle. It is the ignorance of age being a factor. Ray Kroc started McDonald’s franchising at age 52, Colonel Sanders at age 65. It is also clear that foundations were built on things that didn’t show then what would eventually come to be; e.g., Ray Kroc sold milkshake mixing machines, and Andrew Carnegie was a telegraph operator for a railroad company before and during the Civil War.
It is encouraging to me to listen to these stories and to look at where these most successful people were in their early development, and as they grew and became more. It is encouraging to hear about the mistakes they made, and how some of those mistakes became a wonderful success. It is enlightening to me to get to know these people, less as industrial icons, and more like people doing what they are so interested in and love to do. Their passion is intoxicating and the wisdom they share of their toil and travels is of immense value.
So Much To Learn And So Many Wonderful Choices.
Spread Some Joy Today–Buy a book or audio and relight the learning joy.